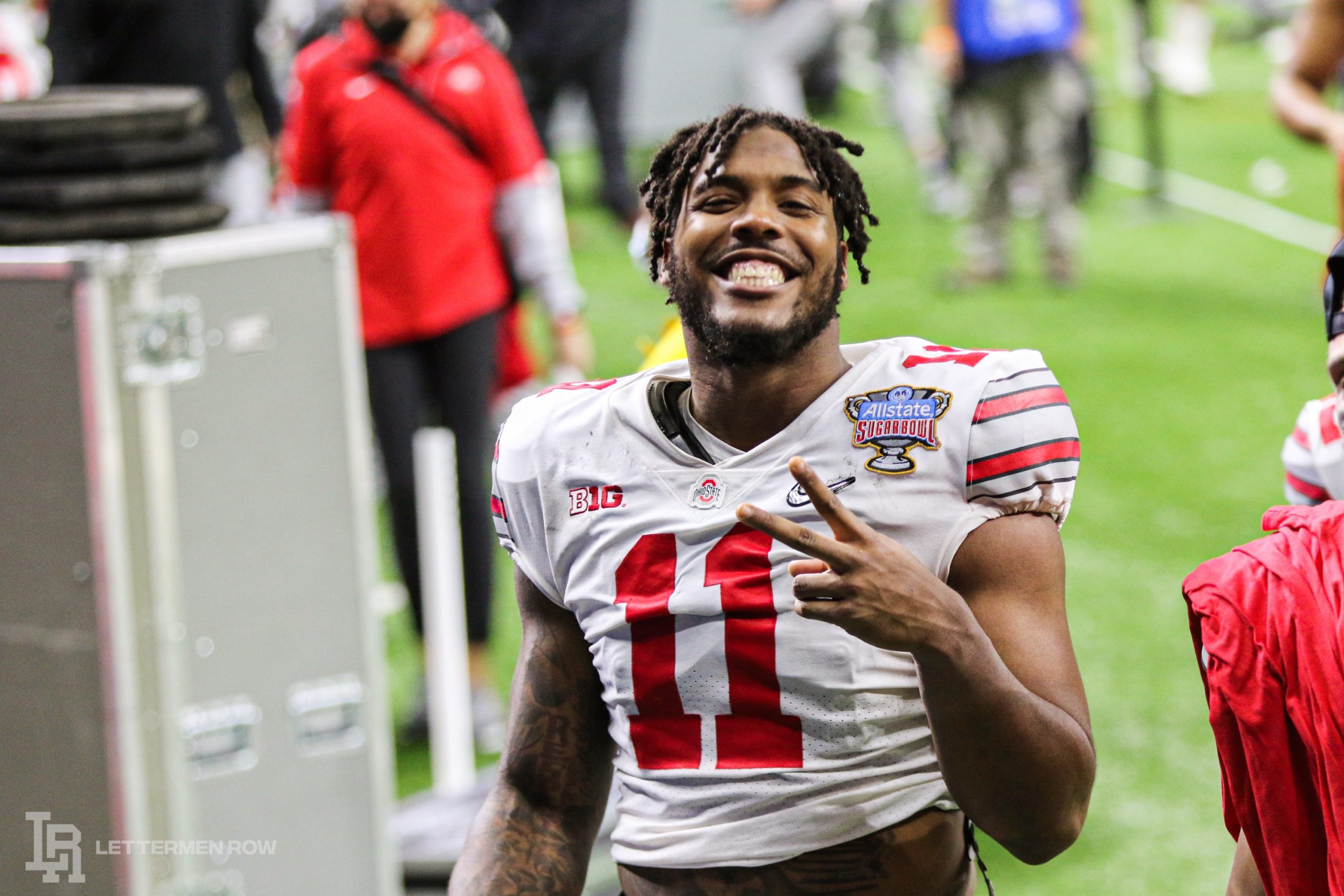 Which Buckeyes graded as champions in Sugar Bowl win?

Ohio State used a dominant defensive performance and an offensive outburst to demolish Clemson in the Sugar Bowl semifinal and advance to the national title game, where the Buckeyes will face off against Alabama.

But before the focus can entirely turn toward the Crimson Tide and an attempt to capture Ohio State’s second College Football Playoff national title, the program had to reveal who graded as champions in the Sugar Bowl. The list can be found below:

Ohio State is officially in the national title game after a domination of Clemson in the semifinal. And Lettermen Live is back at Roosters on Olentangy River Road in Columbus to break down the semifinal win and begin to look ahead at Alabama.

The crew is also joined by Nicole Cox from Roosters as they gave insight into the win in New Orleans and how the Buckeyes can find a way to take down Alabama for a national title.

Ryan Day, Buckeyes meet with media ahead of title game

The full video can be found below.

And after the press conference with the Buckeyes, Lettermen Row’s Austin Ward, Jeremy Birmingham and Spencer Holbrook break down what they heard from the media session, including the status of Justin Fields after Ryan Day said he expects Fields to play against Alabama next week. It’s Championship Drive, and it’s all presented by Byers Auto!