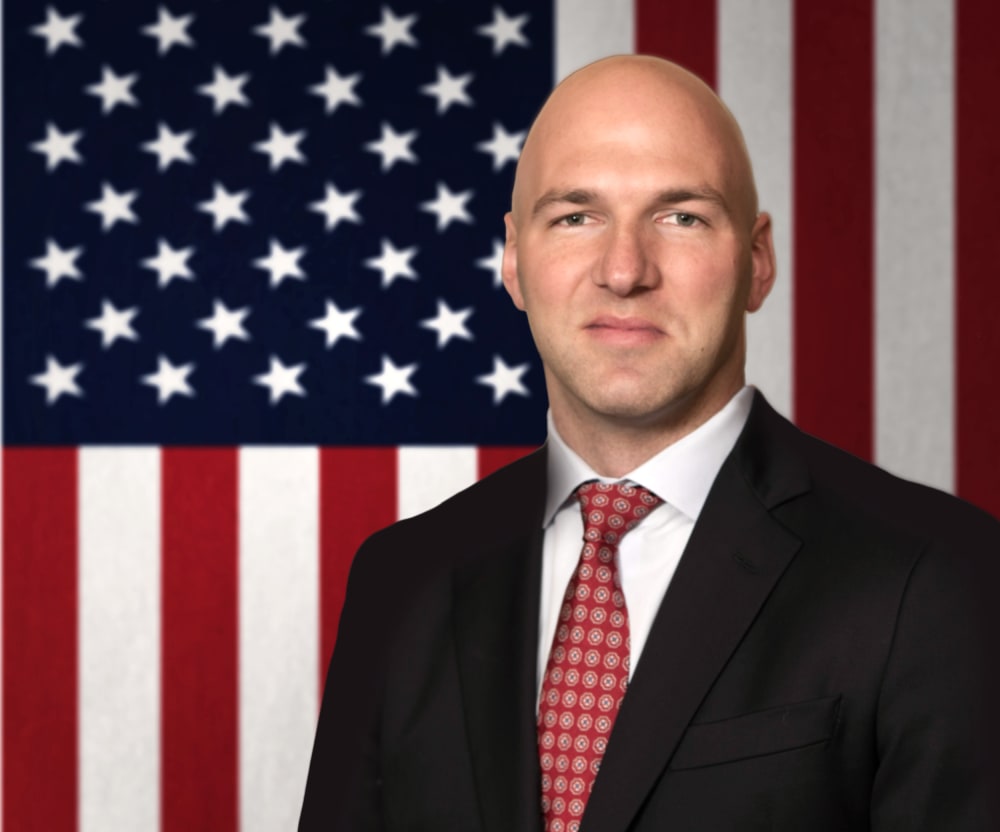 The former college football star is now in the United States House of Representatives. The Republican Rep. is teaming up with Democratic Rep. Emanuel Cleaver, from Missouri, for a bipartisan bill to help college athletes profit off their name, image and likeness.

The “rules of construction” in the bill makes the point that athletes who profit from the NIL legislation will not be school employees.

In the bill, athletes can have endorsement contracts and have representatives negotiate the arrangements of the endorsements. It also doesn’t make it illegal for an endorsement to conflict with a school endorsement agreement.

“We greatly appreciate U.S. Reps. Gonzalez and Cleaver’s collaboration to sponsor bipartisan legislation to strengthen the college athlete experience,” the NCAA said in a statement released after the bill was introduced. “We look forward to working together with both representatives, their co-sponsors and other members of Congress to further establish a legal and legislative environment where our schools can continue to support student-athletes within the context of higher education.”

Rep. Anthony Gonzalez was once a star for the Buckeyes. Now, he’s playing a key role in helping future Ohio State stars profit off their name, image and likeness.

Ohio State has a football season and a schedule of games once again. And Lettermen Live hosted by Roosters was back this week to break it all down.

Lettermen Row senior writer Austin Ward is joined by an all-star panel of former Buckeyes to talk about the return of football, an October start, difference makers and, of course, the nine-game schedule in the Big Ten.

The guys talk about the return of Shaun Wade and Wyatt Davis, which games could be tricky for Ohio State, the schedule as a whole and so much more.

Ohio State has one of the top two recruiting classes in the country in the class of 2021. But after some recent misses, the Buckeyes have just two offensive linemen committed in the group, five-star Donovan Jackson and four-star Ben Christman.

They’ll need to add at least one more to round out the class. Lettermen Row’s Jeremy Birmingham dove into that topic. Part of it is here.

There was a time when Ohio State was the frontrunner to land Alabama commitment J.C. Latham, but that ship has not only sailed, it’s turned off its GPS and drifted into the darkness forever. So there’s no reason to think that the Buckeyes are in a position to sway him late. The rest of the names we’ve written about here on Lettermen Row over the last year-plus, guys like Jager Burton, Rocco Spindler, Garrett Dellinger, Trey Zuhn or David Davidkov are in the same too-far-gone circumstances. So if Studrawa is going to flip a guy at this point, then without question the most likely candidate is Zen Michalski, a fast-rising 4-star committed to Louisville.