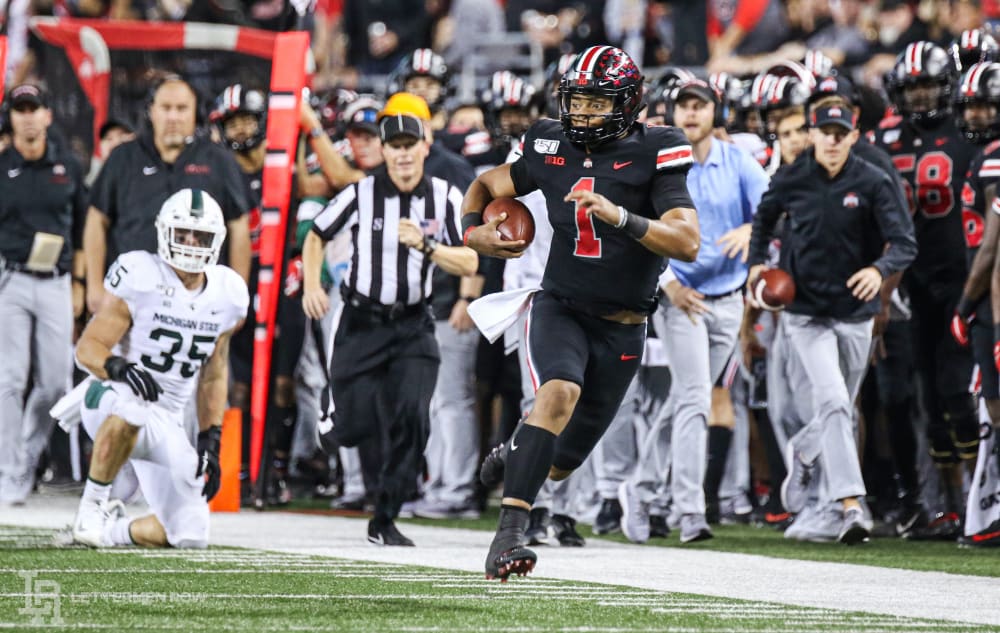 Ohio State recruits and develops some of the best players in America, so when the preseason watch lists are released every summer, it’s no surprise when numerous Buckeyes are on the lists.

This season is no exception. The Buckeyes have a player on nearly every watch list released so far.

Justin Fields, Shaun Wade, Luke Farrell and Chris Olave are receiving plenty of recognition, and the season hasn’t even started yet. It’s probably because they’re a preseason top-five team and will have one of the most talented rosters in America. And more watch lists will continue to come out in the next days and weeks before the season kicks off in September.

The players who have been listed on watch lists over the last week:

Former Upper Arlington and Ohio State standout golfer Bo Hoag is back home this weekend for the Memorial Tournament at Muirfield Village Golf Club. His second-round score indicates he’s comfortable being back in Columbus.

Hoag shot a second-round 67 on Friday, a score which included seven birdies. After posting a first-round 75 and following it up with the 67, Hoag is now two under par for the tournament and currently seven shots off the lead, which is currently held by Tony Finau and Ryan Palmer.

Hoag will need another big day Saturday to move up the leaderboard. After posting one of the lowest rounds on the course Friday, he might have it in him.

Ohio State has plenty of depth and talent at linebacker. Three starters return for another season. A sixth-year linebacker is helping contribute. Three different linebackers from the recruiting class of 2018 are ready to burst onto the scene and leave their own mark on the program.

Finding spaces for all of them on the field will certainly be a challenge for Al Washington, but it’s a good problem to have.

How will this all play out for the Buckeyes if they get the go-ahead to play in a conference-only season? Lettermen Row has Five Bold Predictions as Linebackers Week comes to a close.