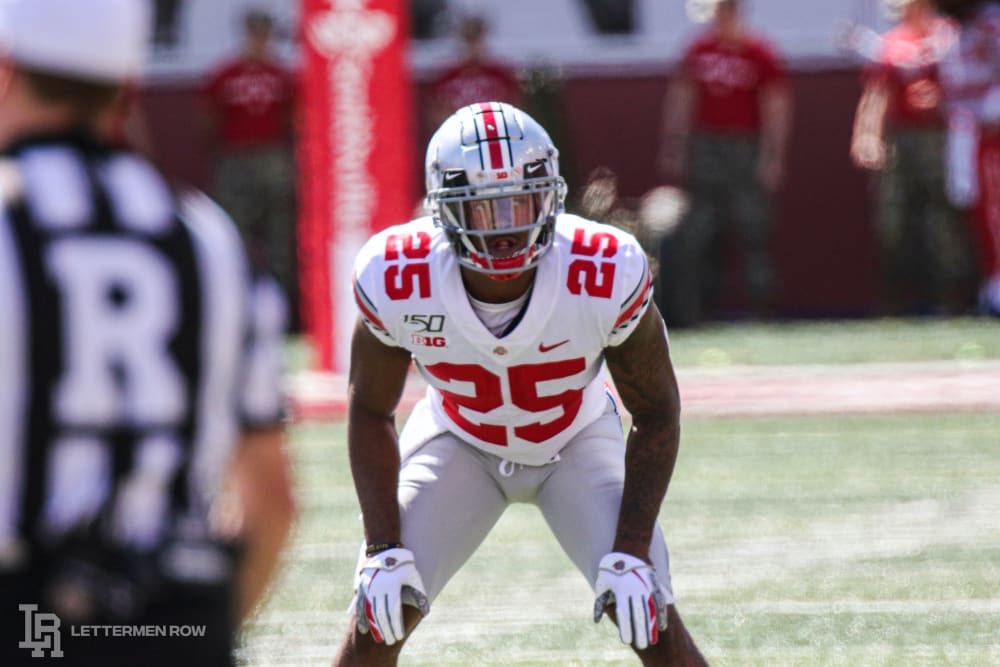 Ohio State safety Brendon White and the Buckeyes will look to keep it rolling against Miami (Ohio). (Birm/Lettermen Row)

Weather: High of 84 degrees with a 0 percent chance of rain

The line: The Buckeyes are a 38.5-point favorite, per BetDSI

The depth of the Ohio State defensive line will be tested again when the Buckeyes face Miami (Ohio). Senior captain Jonathon Cooper will miss his fourth straight game to start the season with a high-ankle sprain, and defensive tackle Taron Vincent continues to battle a shoulder injury. The loss of Tyreke Smith and Robert Landers will further test how game-ready the young talent on the depth chart truly is.

What can be expected of the Buckeyes as they wrap up non-conference play before diving into the thick of conference action? Who will flash and emerge for Ohio State this week? The Lettermen Row staff passed out five bold predictions ahead of the in-state matchup with the RedHawks. Here’s what our staff predicted to see.

Howard ‘Hopalong’ Cassady, who won the 1955 Heisman Trophy and the 1954 national championship as a tailback at Ohio State, died Friday morning in Tampa, Fla. He was 85.

Cassady was a two-time All-American for the Buckeyes, playing both tailback and defensive back.

Cassady ended his Ohio State career as the Buckeyes all-time leader in rushing yards (2,466), all-purpose yards (4,403) and scoring (222 points). He played nine seasons in the NFL, most with the Detroit Lions, where he won the 1957 NFL championship.

“We’ve lost not only a legendary Buckeye, but also a wonderful person in Hop Cassady,” Ohio State athletic director Gene Smith said in a university-released statement. “He was an all-time great Buckeye in every way. We will have the Cassady family in our thoughts and in our prayers.”

Cassady was inducted into the College Football Hall of Fame in 1979. His No. 40 was retired by Ohio State in 2000.

He will be honored at Ohio Stadium on Saturday.