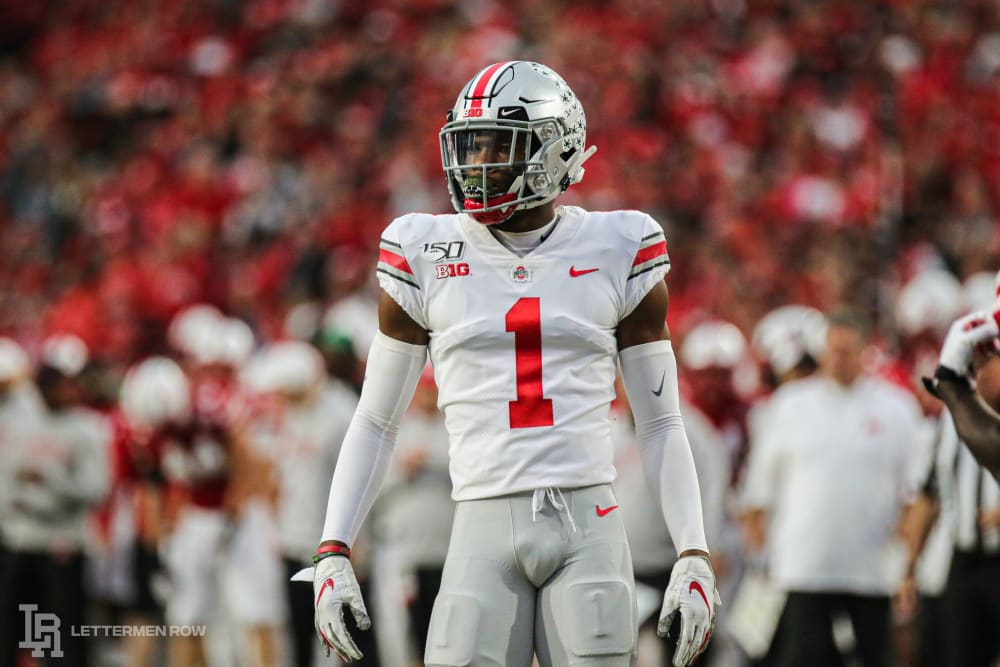 Throughout the week, midseason all-America teams have been released. Chase Young has been included on each one, Jeff Okudah on most and various other Buckeyes have been honored as well.

Here’s the thing, though: Ohio State players don’t care too much about the hype surrounding the midseason award lists.

“We have a lot more ball to be played,” Okudah said. “We’re only six games in. It’s a long season. You guys have all heard it’s not how you start, it’s how you finish. They don’t ever remember midseason or preseason all-Americans, they remember the ones that have a tree planted in the grove.”

Okudah admittedly added that he thinks he is playing well, but that’s only through six games. He could end up as an all-America selection, but for now, the Buckeyes are worried about Northwestern.

Shaun Wade is not only willing to play anywhere on the field, but he’s also capable of playing wherever the defensive coaching staff needs him.

Wade has been a critical part of the defensive turnaround this season. His athleticism and versatility allow him to roam freely in the secondary. His physicality lets him come up into the defensive box and become a run-stopper and blitz specialist, too.

But all of these traits are moving the needle for Wade and the Buckeyes, and they’re making Wade’s draft stock soar just six games into the season.

What is making Shaun Wade such a dangerous defender for Ohio State? How can his versatility help both the Buckeyes and improve his draft stock down the stretch this season? Where might there still be room to grow? Former Ohio State standout Tyvis Powell was in the Lettermen Row film lab with senior writer Austin Ward to answer those questions and break down Wade’s game.

New episode of Tim May Podcast

On the latest episode of the Tim May Podcast, Tim welcomed college football writer Jeff Snook to the show to discuss the national college football landscape and how Ohio State would match up against other top teams, particularly Alabama. After that discussion, Austin Ward joins to talk about the Buckeyes and provide an outlook for the remainder of the season, as well as some breakout candidates.

The latest episode of The Tim May Podcast can be found here on Lettermen Row.