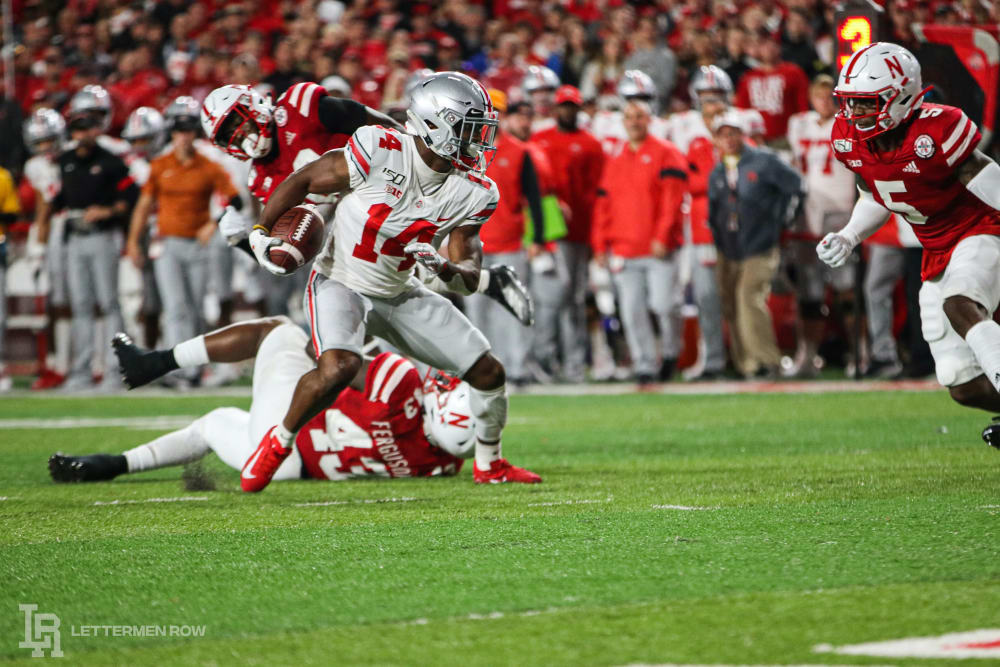 Ohio State leads the all-time series against Michigan State 32-15 and has won three straight. This week is Homecoming for Ohio State; the Buckeyes are 72-19-5 in Homecoming Games. Ohio State is 15-5 in home night games.

Weather: 69 degrees with a 0 percent chance of rain

The line: The Buckeyes are a 21.5-point favorite, per BetDSI

After missing last week’s game against Nebraska, both Tyreke Smith and Branden Bowen will be back in the lineup for the Buckeyes against Michigan State.

The Buckeyes will be at full strength along the offensive line, but they can’t seem to get healthy in the defensive front. Tyler Friday is a game-time decision, while Teradja Mitchell will miss his second consecutive game. Taron Vincent has been out for every game this season.

Senior captain wide receiver C.J. Saunders is a game-time decision; he hasn’t played yet this season.

What can be expected of the Buckeyes as they come back home for their first ranked opponent of the season? Who will make a difference in the annual Homecoming Game for Ohio State? The Lettermen Row staff passed out five bold predictions ahead of the primetime tilt with the Spartans. Here’s what our staff predicted to see.

Jacolbe Cowan, a four-star defensive lineman from North Carolina, chose the Buckeyes over Georgia and others on Friday night. Cowan, the country’s 15th ranked defensive tackle according to 247sports composite rankings, gives the Buckeyes a versatile member of the 2020 class, which is on pace to be a top-five class in America.

Lettermen Row recruiting expert Birm will have the latest from Cowan and the Buckeyes as they finish the 2020 class in the coming months.