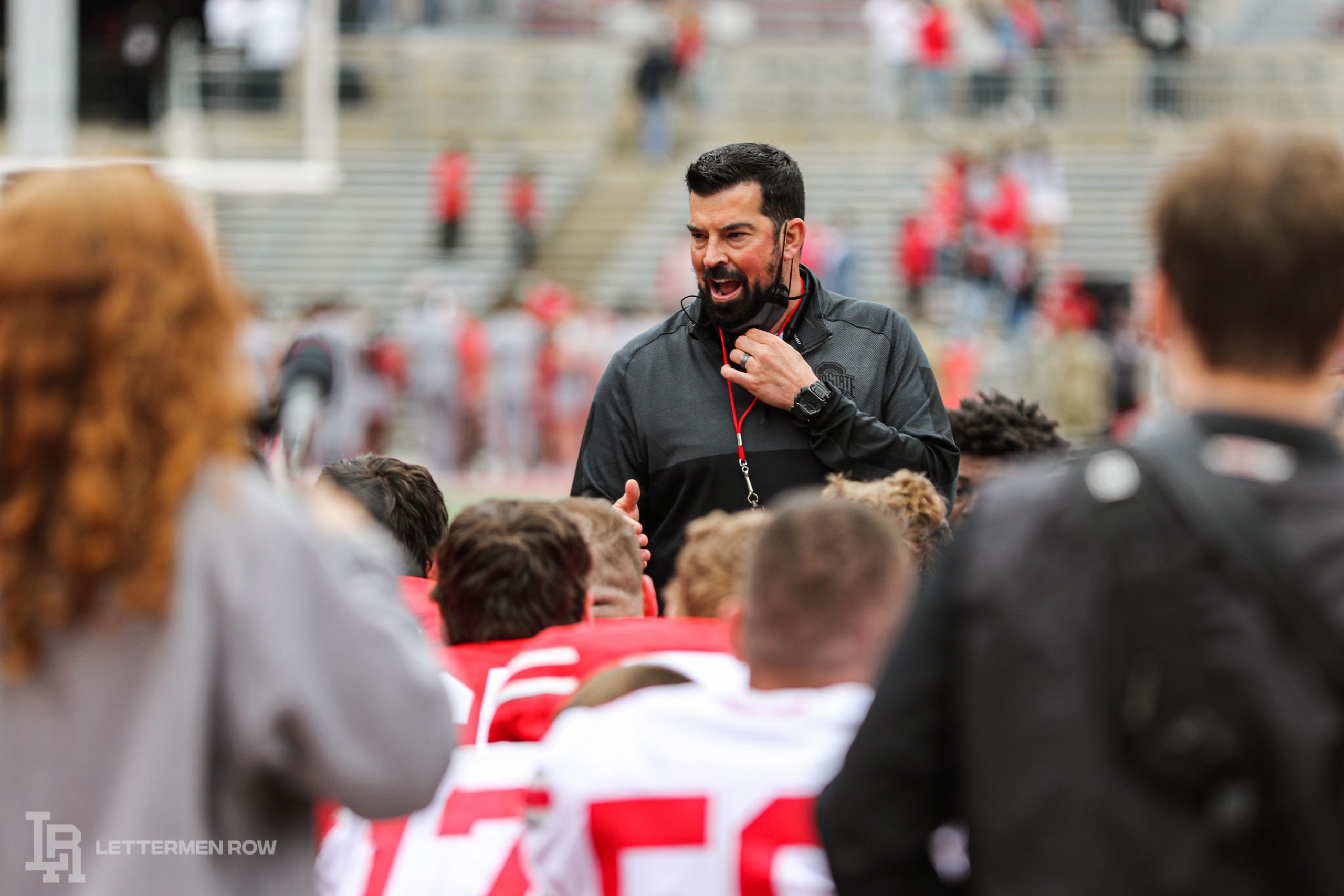 With fewer than 100 days until the season opener this fall, the Buckeyes players are making their way back to campus.

And new Ohio State players are continuing to arrive. Five walk-ons officially moved in and began their college football careers over the weekend. Those players were: Cayden Saunders, a running back from Northville, Michigan; Zak Herbstreit, a tight end from Nashville and son of former Ohio State quarterback Kirk Herbstreit; Reis Stocksdale, a wide receiver from Little Miami High School; Bryce Prater, from West Lafayette, Ohio; and Zach Prater, also from West Lafayette.

All five will begin working their way into the program through the storied walk-on role at Ohio State. And all five will have a chance to do what other walk-on football players have done before them: make an impact.

That started this weekend. They are all on campus for the Buckeyes.

Could Buckeyes bring back fullback position?

Ohio State hasn’t used the fullback in its offense in nearly a decade. Urban Meyer transitioned the Buckeyes out of the need for one in the spread offense over the last 10 years, and Ryan Day has continued to not need one.

But the Buckeyes have one — kind of — in tight end Mitch Rossi. He can play fullback, and it gives the Buckeyes options for their offense this fall. Lettermen Row’s Austin Ward has more about that:

Rossi certainly has the skill set to play that throwback position. And once in a while the Buckeyes actually will shift the tight end into the backfield and let him do the kind of dirty work that check all the boxes of a traditional fullback.

Of course, the new-age, power-spread attack that Urban Meyer ushered into the program and Ryan Day has enhanced over the last few years doesn’t officially list that position. But if it did, Rossi’s rugged blocking, relentless motor and some athleticism that was perhaps overlooked when he was coming out of high school would be the ideal fit.

For the full story about Rossi and the idea of bringing back the fullback spot, click here.

Even the top-ranked recruit in the country at tight end — Jeremy Rickert — needed a couple years before he was ready to ascend as the nation’s best at the collegiate level, and Ruckert knows better than anybody how much work is required.

He’s lived that process over the last three years. Now he needs to help bring along a sidekick or two — especially since the Buckeyes have no plans to stop featuring that unit as a critical part of the offense. Now without Luke Farrell, the Buckeyes have plenty of talented options to feature alongside Ruckert in the potent offense.