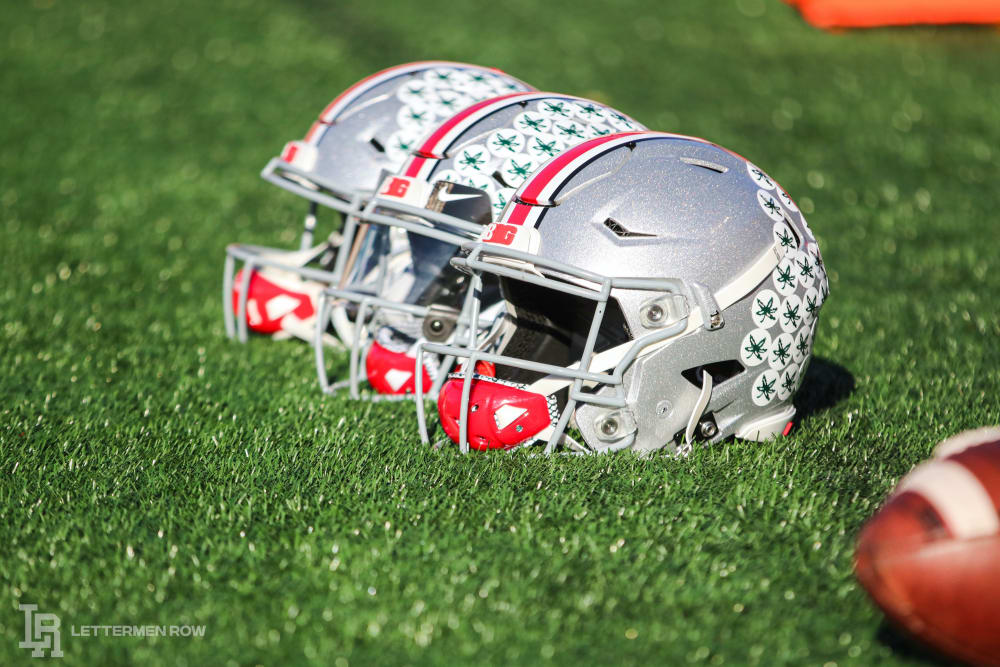 Ohio State has put an emphasis on recruiting in-state talent since Ryan Day took over as the head coach, and the class of 2022 has some talented prospects in the Buckeyes backyard.

One of them is a young superstar running back, Cincinnati La Salle High School’s Gi’Bran Payne, who left the Buckeyes off his top 10 list he released over the weekend. Ohio State has yet to offer the rising junior back, but the Buckeyes have shown plenty of interest in him and remain a player in his recruitment despite the lack of an offer.

Payne’s top 10 included Alabama, Georgia Tech, Kentucky Louisville, Michigan, Northwestern, Penn State, Pittsburgh, West Virginia and Wisconsin. But if the Buckeyes make an offer and continue to recruit the talented tailback, he might have to make room for the in-state national power in Columbus.

How could Luke Farrell help expand the Ohio State offense as a passing-game target? Why is there so much excitement around Ohio State about the potential for Jeremy Ruckert? What has he proven to the Buckeyes after two years in the program? What makes Cade Stover a good fit for Ohio State on offense? What can the four-star prospect Joe Royer become at tight end for the Buckeyes?

To end Tight Ends week at Lettermen Row, our staff looked back at all the recent BuckIQ episodes to get a feel for what all Ohio State has to work with this season.

Ohio State has two stars at tight end in Jeremy Ruckert and Luke Farrell. But the depth of the unit extends far beyond those two tight ends. Jake Hausmann, a former four-star recruit, and walk-on Mitch Rossi are both trying to find any way they can to earn playing time and have an impact on the Buckeyes next national title chase. What kind of role can they expect? Lettermen Row has a story:

Hausmann has two career catches — one for a touchdown — and was on the field for run-blocking situations last season. Rossi has one catch in his Ohio State career. All three of those combined receptions came last year when the Buckeyes were dominating opponents and the backups were in the game. And the two tight ends in front of them on the depth chart are returning for another season of production.

Those circumstances won’t make it easy to find the field. Not even for a former four-star recruit or a walk-on. The opportunities are limited, especially with only one ball to go around.

For more on how Hausmann and Rossi can make an impact, click here.