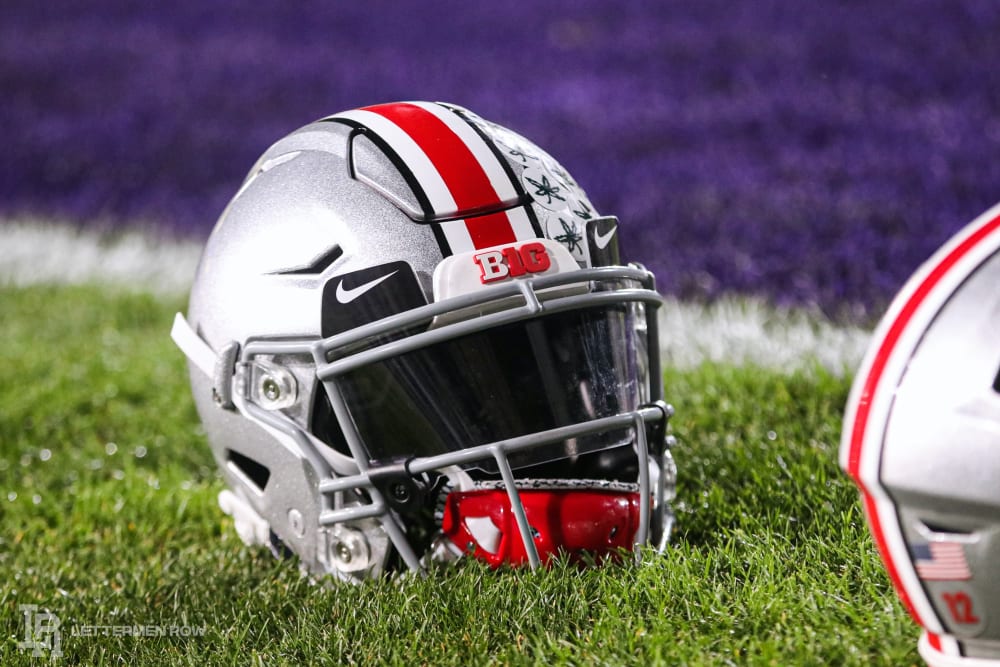 Ohio State was hoping it could get back out on the recruiting trail soon. But the date to do so just got pushed back through midsummer.

The NCAA announced an extension to the makeshift recruiting dead period through June 30, wiping out any and all visits to Ohio State or any other campus for recruiting purposes planned for June. Ohio State had its biggest recruiting weekend of the summer planned for the weekend of June 12-14, but that certainly won’t happen now, and the timeline for prospects to get to Columbus before their own high school seasons start has been pushed back once again.

Considered a smart move, the NCAA is protecting athletes from traveling to avoid risking the spread of the coronavirus. Nobody is going to complain about the dead period being extended. But it comes at an unfortunate time for the Buckeyes and their June recruiting efforts, as some of the country’s top juniors were expecting to come to Ohio State.

The NCAA will meet on May 27 to discuss the extended dead period and whether it should be extended further beyond that June 30 date.

Ohio State will once again have one of the best offenses in the country this upcoming season, but there’s always a want from the outside for more, especially when it comes to the production of the tight ends. Clamoring for more catches, more snaps and more opportunities happens every offseason, but those calls for productivity are even louder this summer. The Buckeyes should be loaded at tight end, and there’s reason to believe this could be the year.

Lettermen Row broke it down and gave some predictions. Part of that:

Jeremy Ruckert and Luke Farrell will take most of the first-team reps for the Buckeyes offense this season. The two experienced Ohio State weapons have a chance to break the mold of under-utilized tight ends. With a potent group of wide receivers, a stable of running backs and a Heisman Trophy favorite returning at quarterback, both tight ends are in excellent position to truly break out in the Ryan Day and Kevin Wilson offense.

Both Farrell and Ruckert were highly-rated out of high school. They both have flashed unreal playmaking ability for the Buckeyes already. Farrell was the primary tight end with his blocking and pass-catching, but Ruckert grew just as versatile as the season went on.

The Buckeyes have the best recruiting class in the country, and they are still working to land more huge pieces before the end of the summer. But they can’t do that if nobody can visit.

That’s why they’re stuck patiently waiting on the top wide receiver in the class, Emeka Egbuka, to make a decision or even get to Columbus for another visit with the coaching staff.

Lettermen Row Director of Recruiting Jeremy Birmingham has more on the waiting game Ohio State has to play:

Brian Hartline has done everything he can to impress upon Egbuka and his family why the program is the best one for him. The Ohio State commitments are all very close to Egbuka and working on the always important peer-to-peer aspect of his recruitment. He’s been to campus twice and knows the Buckeyes are holding a spot for him, and Egbuka knows he’s the top target at the position. There are many good reasons to think Ohio State is the team to beat and have been for a while, but the longer the wait at this point, the more other teams can exploit the areas that the Buckeyes lack.

For more on Ohio State’s pursuit of Egbuka, head here.

same old subject every year…the tight ends are absolutely utilized on every offensive play and they know it the coaches know it and even some fans know it but it seems you journalist don’t know it …. if they weren’t this offense would not be what it is ….

agree…mcs
to a degree…
far short of “absolutely”.

but the list of we who
think we know, and
know we don’t know, and
assert what others do and/or don’t know…
is…is…

ever ‘Long and Longer’.

The NCAA can mandate a universal dead period on recruiting. With some universities suggesting they may open up camp sooner than other universities creating an uneven playing field, why can’t the NCAA mandate a start date for camps for every Division I school?

What We Learned as Mickey Marotti details ‘challenging’ offseason
What would Heisman-winning year look like for Justin Fields?
Advertisement