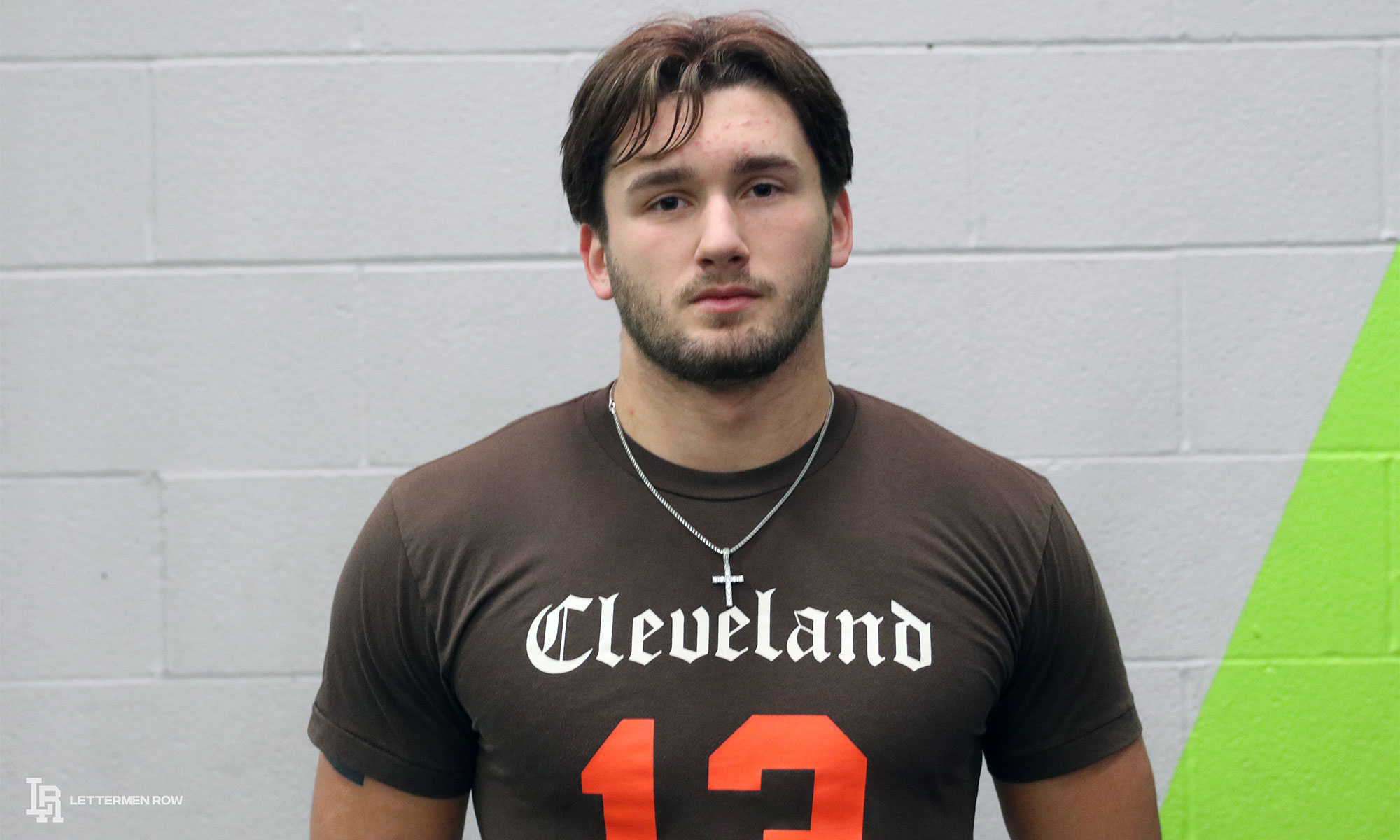 Now he is officially a member of an elite group in that class, further proving he is among the country’s top players. Powers moved up 11 spots in the latest Rivals player ranking for the 2022 class, making him the No. 17 overall player in the country and giving him the coveted five-star status by Rivals.

“It means a lot to me,” Powers told Lettermen Row after finding out he earned his fifth star. “I have worked really hard to earn that fifth star, and it feels real good to have gotten it.”

Al Washington and the Buckeyes earned a commitment from Powers early in the recruiting process. Gabe Powers is proving he belongs among the elite in the Ohio State class.

Ohio State is always a major player on the college football stage. The Tim May Podcast is back for another huge episode to break down who the Buckeyes will be competing with for a national championship.

Tim welcomes Bill Bender, the national college football writer for The Sporting News, on the show for a conversation about the early outlook of the college football scene, what to expect this summer and how the football season could play out this fall.

Ohio State fell in the national title game to Alabama this past season, and both programs seem poised to return back to the College Football Playoff. The Crimson Tide aren’t going anywhere, as they reloaded yet again and reeled in another recruiting crown. Clemson, Oklahoma, Georgia, Oregon and Notre Dame are among the other top contenders for the College Football Playoff next fall.

Can the Buckeyes finally get back over the hump and win a national title? Tim May and Bill Bender break that all down as they analyze the college football race heading into a crucial two-month offseason period.

The conversation makes this episode of the Tim May Podcast a must-listen.

Ohio State: Bill Bender breaks down how Buckeyes stack up in CFP race entering summer
Watch this video on YouTube.

Ohio State is busy hosting some of the best prospects from around the country this month. And that includes the best players inside the state of Ohio. Ryan Baer, an in-state offensive lineman, worked out for the Buckeyes on Monday, and he walked away with a better sense of the Buckeyes interest.

Last week, Ohio State welcomed in-state offensive line prospect Carter Smith for a hour-long workout with Greg Studrawa. On Monday, it was Ryan Baer who stopped into the Buckeyes facilities hoping to earn an offer from his home-state school.

Baer impressed the Buckeyes, according to sources within the program, and he says the feedback he received was very positive.

“The workout went pretty good,” Baer told Lettermen Row’s Birm. “Coach Studrawa said he liked the way I moved for someone my size and he thought I bent well. He really liked the improvements since my junior year.”

For the full story and more from the recruiting trail, click here.

How Miyan Williams can take control of Buckeyes running back job