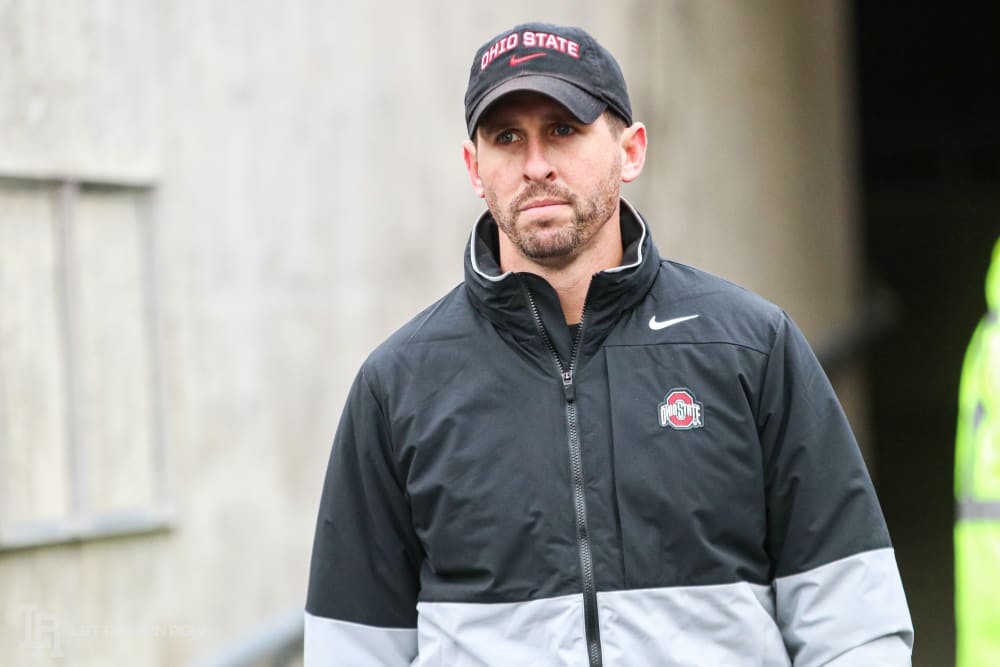 Ohio State will be loaded at wide receiver for years to come after the recruiting haul it obtained in the 2020 class, which included Julian Fleming, the top wide receiver in the class.

In 2021, it could be more of the same for the Buckeyes. Washington five-star receiver Emeka Egbuka announced he has narrowed his list of schools down to four, and the Buckeyes are squarely in the mix. Egbuka, a top-10 player and the best receiver prospect in the country, is also considering Clemson, Oklahoma and home-state Washington.

Egbuka has been the top target at the position for the Buckeyes since the beginning of this recruiting cycle, and as he begins to figure out where he’ll play college football, Ohio State seems to be the team to beat — for now. Summer visits have been canceled and the future is uncertain for the entire sport, so things can change. But as of right now, the Buckeyes are the leading program to land Egbuka. And now, they only have three other programs to beat.

Who will lead Ohio State on defense?

Ohio State never has to rebuild. The program just reloads, especially on defense.

The Buckeyes lost three defenders in the first round of the NFL Draft and a lot of its production on the defensive side to the professional ranks as a whole. Gone are Chase Young, Jeff Okudah, Damon Arnette, Jordan Fuller, Malik Harrison and a handful of others. They won’t be easy to replace.

But Ohio State will reload, and the Buckeyes will do so with Shaun Wade, Pete Werner and plenty of other playmakers on the defense who have been contributing for years and find themselves in a position to take over.

Who will lead the Buckeyes in sacks this season? Who will be the leading tackler? Who will have the most interceptions? Lettermen Row projected who the defensive leaders will be here.

Ohio State offensive lineman Wyatt Davis has a tradition of excellence in his family.

The grandson of a Pro Football Hall of Fame player and son of a famous actor, Davis has seen excellence, and it has been passed down three generations now. So it’s no secret how Davis grew to be such a dominant piece of the Ohio State offensive line last year and is now projected to be a first-round pick in next year’s NFL Draft.

Lettermen Row’s Tim May wrote about the legacy of the Davis family and how Wyatt has to carry that on. Part of it is here:

“That’s what my granddad told me about playing the game, and that’s what I try to do.”

Willie Davis was a multi-generational inspiration. Congratulatory videos he sent to his grandson after games the past couple of years are mental keepsakes, since Wyatt considered him to be “like a second father to me.”

“He’s my idol,” Wyatt Davis said. “He’s what I want to be as a football player and as a businessman. To hear him congratulate me on anything I do made me feel above and beyond.”