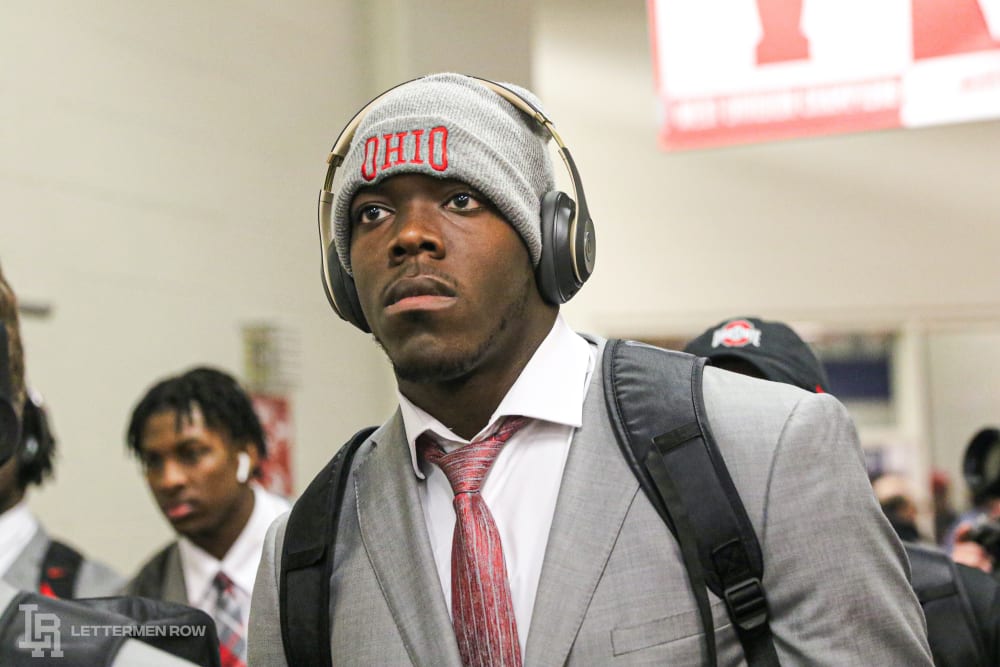 The Big Ten is working hard to make sure the rest of the country knows it won’t tolerate racism, and the Buckeyes are heavily involved in the conference’s effort. Ohio State sophomore defensive end Zach Harrison and athletic director Gene Smith are two of eight Buckeyes who are on the Big Ten Conference’s Anti-Hate and Anti-Racism Coalition.

Every member school has representatives on the Coalition, which was announced on June 1 by commissioner Kevin Warren to help combat racism. And Harrison is proud to be a part of the group.

“It is a huge honor to be nominated out of all the Ohio State students and faculty to represent this university for this necessary cause,” Harrison said in a university-released statement. “As a member of the Big Ten Conference’s Anti-Hate and Anti-Racism Coalition, my goal is to take a stand against racism and all forms of prejudice. I hope to help educate people about the serious effects that hate produces in this world. We need to make change, and I am extremely proud to use my platform as an example of that change.”

Harrison is expected to be a breakout candidate for the Buckeyes this season. And he’s already displaying his leadership qualities.

Ohio State already has a proven big-game wide receiver and another potential star at the position.

There are a couple reliable veterans. A former four-star ready to emerge as a starter. And the Buckeyes have enough depth not to be forced to rely on any freshmen before they’re ready.

But after signing perhaps the most impressive class of wide receivers in the modern recruiting era, the spotlight tends to gravitate to the Fab Four. So, there’s perhaps no topic more prevalent during Wide Receivers Week at Lettermen Row than figuring out exactly how much Julian Fleming, Gee Scott, Jaxon Smith-Njigba and Mookie Cooper can contribute during their first seasons in the program. How dominant can Chris Olave be for the Buckeyes? Who will step into a larger role? Which stars will shine catching passes from Justin Fields?

On this week’s episode of Lettermen Live hosted by Roosters, former Ohio State football players Anthony Schlegel, Justin Zwick and Doug Worthington joined host Austin Ward to discuss which Ohio State players deserve more preseason hype. The guys talk about why Josh Myers isn’t getting more attention as the nation’s top center and what Shaun Wade needs to do to prove he is the best cornerback in America.

The panel also breaks down the return-to-play models for the upcoming season and discuss how the Buckeyes can make the most of returning to the football facility after the long hiatus. Ohio State returned to voluntary workouts on June 8 and has been in the facility for more than a week now with the strength staff.