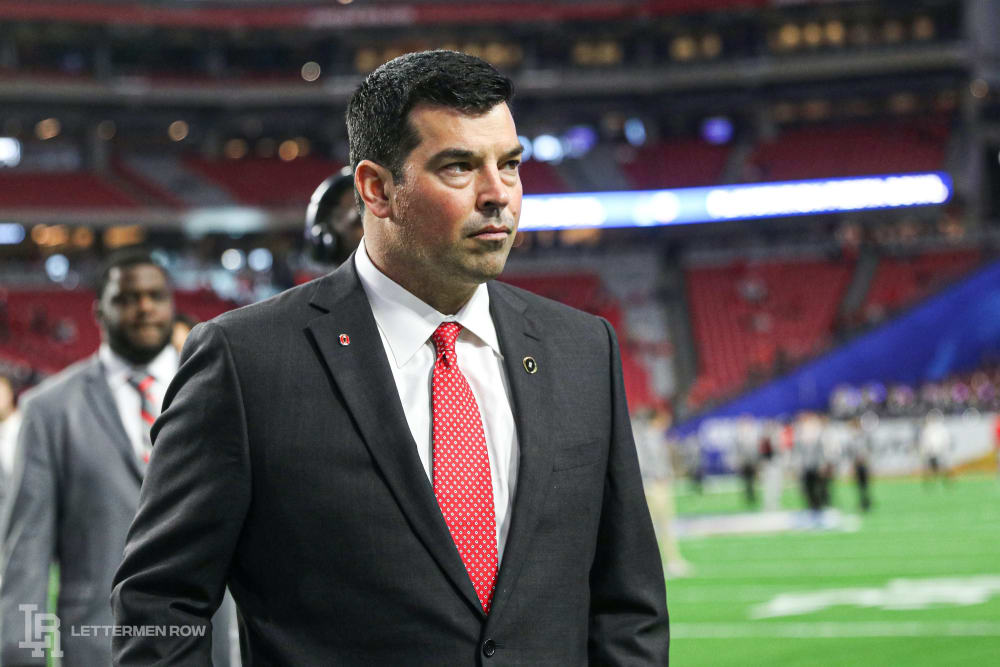 Ohio State isn’t going to schedule mega-weekends for top prospects like some schools do. Clemson and others are notorious for having big weekends with many visitors in January, and those days help the Tigers land commitments. Ohio State won’t do those in February, but the Buckeyes will host some of the country’s top players in March and April.

Those visits should begin to be scheduled soon. Nailing down those dates is a big priority for the Buckeyes in the coming months. Lettermen Row recruiting expert Birm broke down the importance:

That means no matter when they return to Columbus, the Ohio State staff needs to lock up the dates for the next visits from players like Donovan Edwards, Troy Stellato, Emeka Egbuka, Jager Burton, Demeioun Robinson, Barrett Carter, Tony Grimes and more.

As mentioned recently, the Buckeyes have chosen not to engage in the big junior day weekends that have proven successful at places like Clemson and Georgia, choosing instead to focus on smaller events that allow for the coaches to connect with kids and their families on a more intimate level. What that means is that though the spring game will certainly draw a large group of visitors, there will be a lot of random, midweek visits being made by one or two players.

The month of February will be a busy one for the Buckeyes. Keep up to date on the latest recruiting news here.

Rashod Berry sits down for BuckIQ

Odds are he’s going to have to focus on just one again for an NFL team. But now that he’s shown an ability to play on both sides of the line of scrimmage, Berry is going to give franchises a little extra to think about on draft day.

Where does Rashod Berry actually feel the most comfortable? What can the Ohio State product give an NFL team as he prepares for the upcoming draft? How does he view his career with the Buckeyes now that it’s over? The tight end and defensive linemen popped into the Lettermen Row film lab to answer those questions and break down some highlights in the latest episode of BuckIQ.

Ohio State had a week to get together and fix some issues.

Coming off a much-needed road Big Ten win last week at Northwestern, Chris Holtmann and the Buckeyes had a few days to straighten out some issues and find ways to improve. Now, they’ll take the court for the first time since Sunday’s road win when they host Indiana at the Schottenstein Center.

Ohio State (13-7, 3-6 Big Ten) and Indiana (15-6, 5-5 Big Ten) could each use a big win over a quality opponent for the sake of making the NCAA Tournament. This game could also go a long way in determining eventual Big Ten Tournament seedings. The Hoosiers have lost two straight and need to find a way to get back on track, while the Buckeyes finally got a road win and now must battle without freshman point guard D.J. Carton. There’s a lot on the line.

Tipoff from the Schottenstein Center is scheduled for noon and can be found on ESPN.