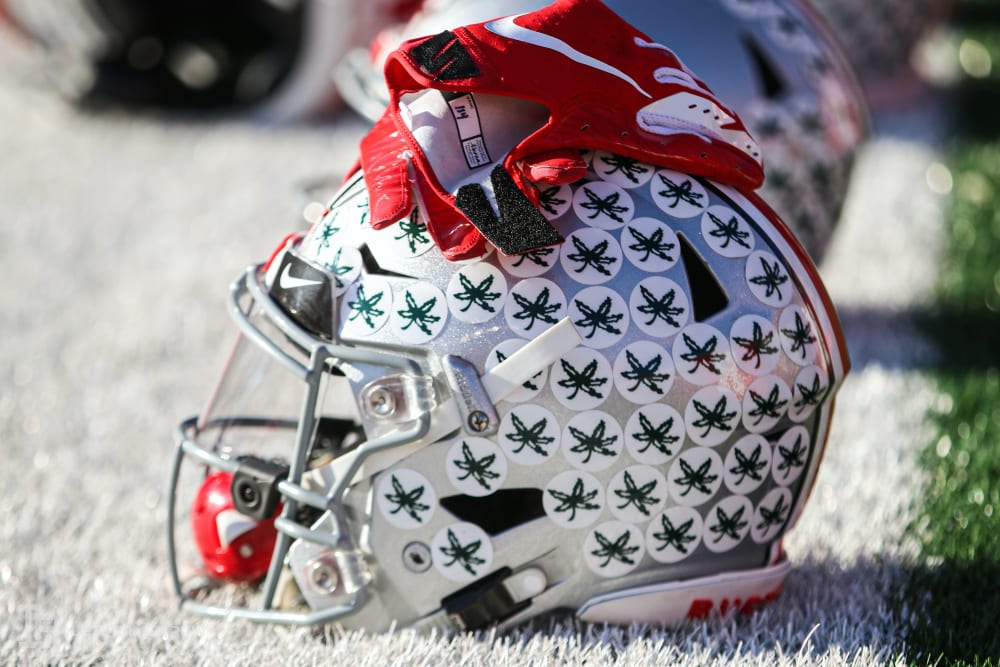 The second season of Ohio State football under Ryan Day is coming quickly, and the spring game will be the first chance for the public to see what the 2020 Buckeyes might look like.

Now, the time of that scrimmage is known. Ohio State announced that the spring game will kick off at noon on April 11, fewer than two months from now. The Buckeyes will have to go through the rest of winter workouts and all of spring practice before that can happen, but the announcement signals how quickly the season is approaching.

It’ll be the first chance to see the 14 early enrollees, including the four wide receiver signees that have the entire country talking, inside Ohio Stadium. It will give the Buckeyes a glimpse of what the running back situation looks like heading into the summer. It will be the first opportunity to see the defense under Kerry Coombs. And now, the time of that game is official.

Tickets are also now on sale. They can be purchased here.

Ohio State needs answers at running back recruiting after a disappointing showing on the trail in 2020, and the Buckeyes may have gotten closer to a potential answer Thursday, when North Carolina 4-star running back Evan Pryor included the Buckeyes in his top six schools.

Pryor, a potential game-changing back, is being recruited by most of the top schools in the country, and his top six reflects that. Joining the Buckeyes in that short list are Oklahoma, USC, North Carolina, Penn State and Georgia.

Pryor has visited Ohio State, and Birm spoke to him during the fall.

“Our relationship is better than most,” Pryor told Lettermen Row in September. “I don’t really know why. We just had a great vibe when we first met. We talk frequently, and we’re trying to figure out a great time to get back up there. It’s pretty far for after a game [on Fridays], but I see myself getting up there soon.”

Pryor visited Ohio State during the weekend of Nov. 23, when the Buckeyes defeated Penn State.

Want to know more about Pryor, the country’s fifth-ranked tailback, and other potential running backs in the class of 2021? Birm broke it all down Tuesday at Lettermen Row. Check it out here.

Ohio State seems to have some issues in the secondary as it heads into spring practice. After losing three starters, the Buckeyes need to replace NFL talent and see no drop-off, something that won’t be easy to do for defensive coordinator Kerry Coombs. But as our own Austin Ward writes, Coombs is a good coach, and he can weather the storm of replacing three starters. The Buckeyes are confident, but they may weigh their options this offseason.

There is a long way to go for the Buckeyes, of course. The pads won’t be back on at Ohio State for another month, the offseason program could still produce some surprises with young guys developing — and there’s a decent chance that Day and Coombs could look into the transfer portal if the right fit emerges in the secondary.

But Kerry Coombs is convinced there’s enough talent already on hand for the Buckeyes. And while his unit might have the most questions right now, there’s also plenty of reasons for Ohio State to be confident they will be answered.