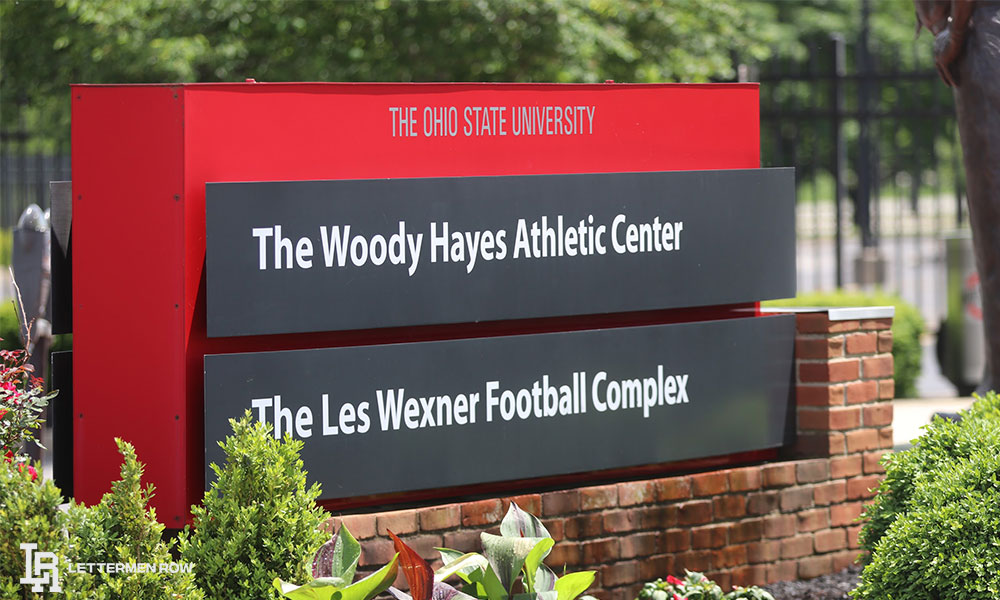 The NCAA has officially extended the recruiting dead period again, putting an end to any hope of recruiting visits during this summer.

Amid the coronavirus outbreak, the NCAA Council Coordination Committee originally created a makeshift dead period in March to help stop the spread. The organization has since extended it multiple times, with the latest announcement to halt recruiting through July 31 coming Wednesday.

“The extension maintains consistent recruiting rules for all sports and allows coaches to focus on the student-athletes who may be returning to campus,” Council chair M. Grace Calhoun said in a statement. “The committee is committed to reviewing the dead period again in late June or early July.”

Ohio State had a big recruiting weekend planned for June 12, but that was canceled after the NCAA Council voted to extend the period through June. Now, it’s going to have to wait until at least August, if it can happen at all.

Lettermen Row will continue to have updates as they come.

The Tim May Podcast is back with another Ohio State legend and plenty of stories. For the second straight week, Tim hosts a national-title winning coach. Former Ohio State football coach Jim Tressel joins the show to discuss his take on return-to-play models, as well as other topics. They talk about Ohio State memories, his departure from the football program and more.

Tim is also joined by Lettermen Row senior writer Austin Ward for a conversation about the Woody Hayes Athletic Center opening back up in June and how the Buckeyes plan to take precaution when voluntary workouts resume in the coming few weeks.

It’s all on the latest edition of The Tim May Podcast.

Enokk Vimahi put off a two-year church mission to stay at Ohio State. And with an open spot along the offensive line at guard, Vimahi might find himself in the mix for that job.

The spot will likely go to former five-star recruit Harry Miller, but Vimahi was able to turn some heads in his first season wit the Buckeyes last year. Lettermen Row senior writer Austin Ward has more on Vimahi:

Both Ohio State coaches and teammates have raved about the physical tools and maturity of Vimahi, and one staff member called him a future NFL player shortly after he arrived on campus and started showing what he could do. His decision to put off a planned two-year church mission was a huge deal for the Buckeyes since Josh Myers and Wyatt Davis will likely both be gone after this season, meaning Vimahi will be a key foundational piece even if he doesn’t win a first-string role as a redshirt freshman.