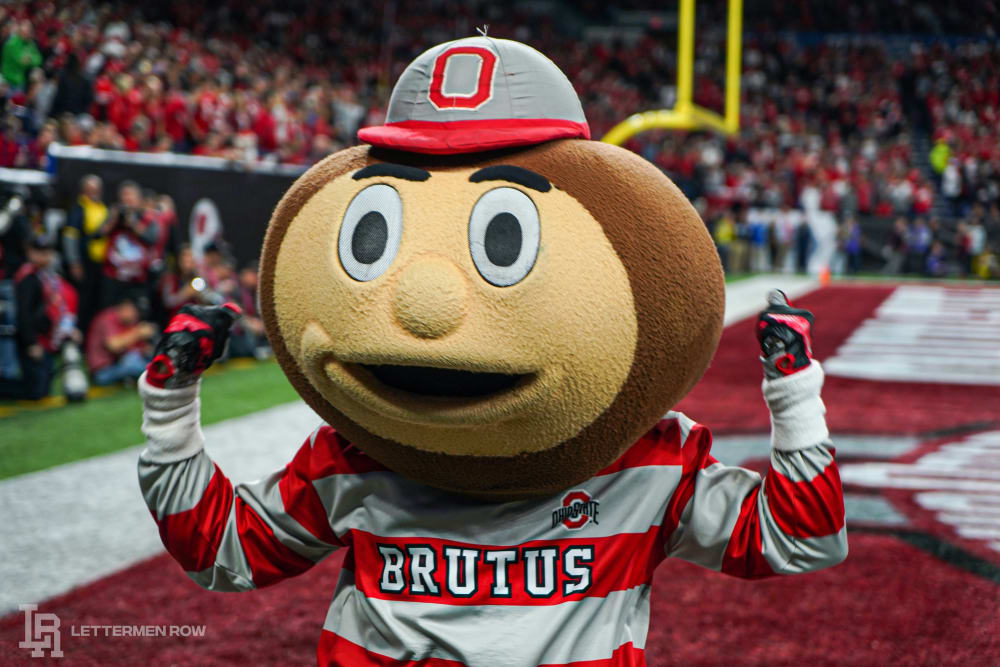 No band, cheerleaders or Brutus in Horseshoe

Ohio State is just happy to have a college football season this fall. But it won’t feel normal inside the Horseshoe when the Buckeyes kick off Saturday at noon against Nebraska.

The university released its game-day guidelines Monday, putting rules in place to make sure safety is a priority. The Best Damn Band in the Land won’t be inside Ohio Stadium, and there will be no Skull Session. Cheerleaders aren’t allowed at the games. Brutus isn’t even allowed into the game. Tailgating isn’t allowed.

But the game day atmosphere won’t be the same at Ohio Stadium this fall. The normal part of the stadium will come on the field, where the Buckeyes are expected to dominate the Big Ten once again this season.

Buckeyes to play in primetime at Penn State

There won’t be a Whiteout, but Ohio State will still be dealing with another night game at Penn State.

The Buckeyes and Nittany Lions will kick off next Saturday at 7:30 p.m.

Thanks to the shifts in the television contracts for the Big Ten, the Buckeyes haven’t been able to consistently return the favor by getting evening kickoffs against Penn State in the Horseshoe. But the challenge on the road against their top threats in the East Division has been steady recently, even if the lack of fans at Beaver Stadium will make the atmosphere considerably less imposing.

And that challenge for the Buckeyes will come as a night game on ABC.