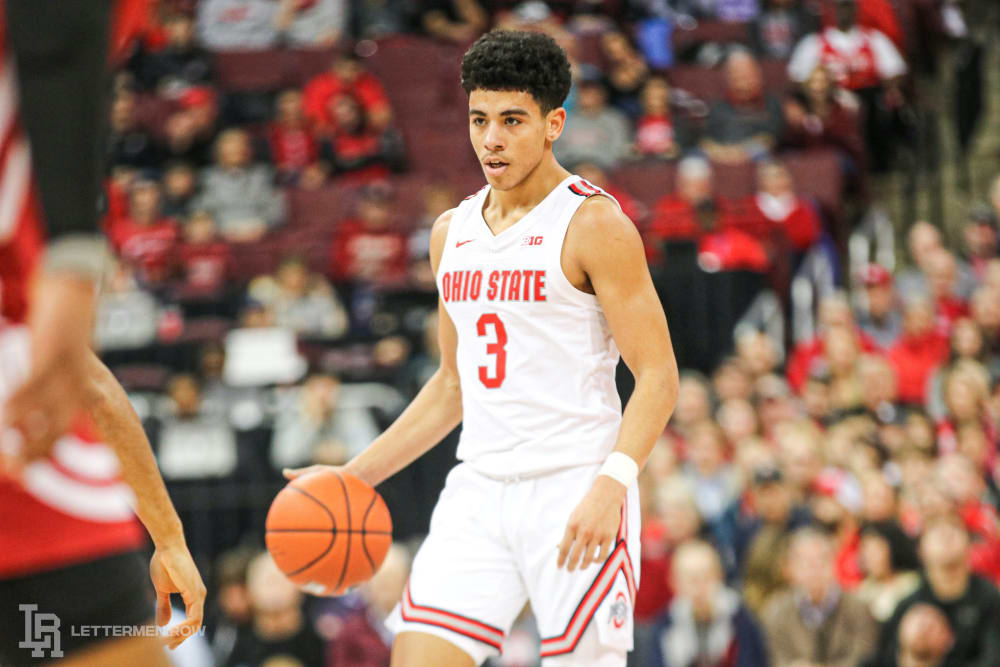 A guard from Bettendorf, Iowa, Carton has been a vital part of the Buckeyes back court this season, but he has more important things to worry about right now than just basketball. That’s why he released a statement on Twitter regarding the reasoning behind his departure.

“After talking to my family, teammates and coaches I have decided it is best at this time to temporarily step away from the Ohio State basketball program,” Carton said in a statement he posted to his Twitter profile. “I have been suffering with mental health issues for a couple years. I have been through a lot. I’m disappointed to say I’m not 100 percent right now. I am not doing my teammates justice if I don’t work on this now. I am doing everything in my power to strengthen my mental health.”

Carton will miss the Buckeyes home game Saturday against Indiana.

“D.J. remains a valued member of our program and we will continue to love and support him,” coach Chris Holtmann said in a statement released by the program. “Please respect the family’s privacy in this matter.”

The young former Rushman under Larry Johnson will play in the Super Bowl this Sunday for the San Francisco 49ers, and on Thursday, Bosa was named the Pepsi NFL Rookie of the Year.

The No. 2 pick in last year’s draft and a force on one of the league’s best defenses, Bosa started 14 of the 49ers 16 games, totaling 47 tackles, 16 tackles for loss, nine sacks, two fumble recoveries, a forced fumble and an interception.

Now, all Bosa has left to do in his rookie season is win the Super Bowl. That’s what can make a good first season even better.

Ohio State and Clemson aren’t strangers. They have played three times since 2013 and twice in the College Football Playoff. They also go head-to-head every once in a while on the recruiting trail, and they are expected to do so again for key prospects in the class of 2021.

One of those, three-star wide receiver Troy Stellato, is a fast-rising player who has enjoyed his time at both Ohio State and Clemson. He is also considering other schools such as LSU, Texas A&M, Florida, Texas, Notre Dame and even potentially Michigan, but the Buckeyes and Tigers seem to be the two teams to beat. Can the Buckeyes score a big win on the recruiting trail and land Stellato? Lettermen Row recruiting savant Birm has the details:

The 6-foot-1, 175-pound Stellato has been to Ohio State three times since last spring, and for a while it seemed that a commitment to Brian Hartline and the Buckeyes was inevitable. Many close to the program in Columbus and close to Stellato’s recruitment believed it was imminent at multiple times toward the end of last year, but Stellato wanted to slow things down and make sure he saw everything he wanted on the recruiting trail.

Among the places Stellato wanted to see? Florida, LSU and Clemson. He’s not yet made it to LSU, but he has made it to Clemson. And in the short period of time since that mid-November trip to see Dabo Swinney’s program, things have changed a bit. Stellato has become as much a priority for the Tigers as he has been for the Buckeyes, and the battle between two of the country’s most prominent programs has gone full-speed ahead since.