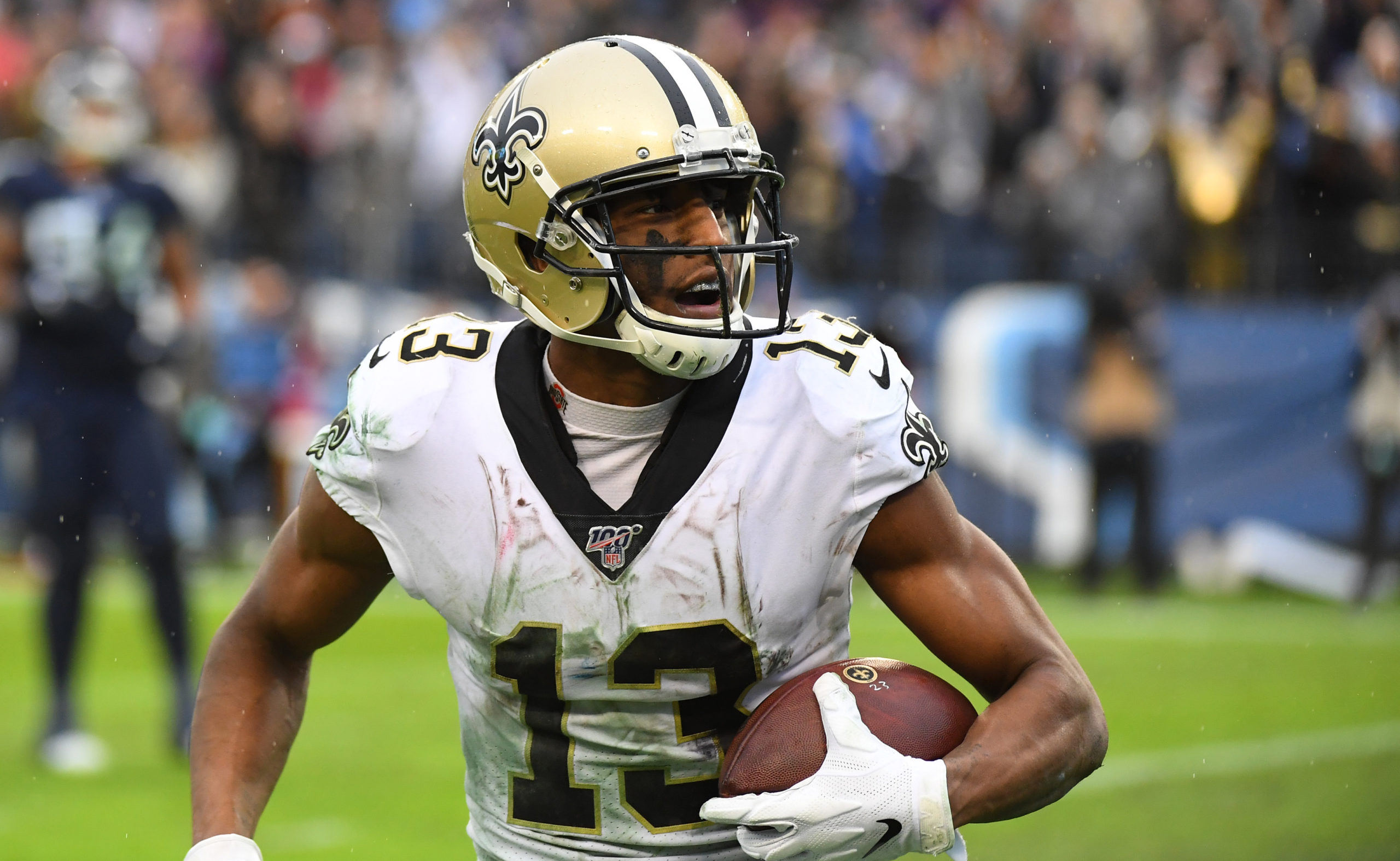 Michael Thomas is a top-10 player in the NFL. (Christopher Hanewinckel/USA TODAY Sports)

Ohio State has been one of the best programs in the country when it comes to putting elite talent in the NFL. Former Buckeyes are littered throughout the NFL, and they continue to perform at a high level after they leave Ohio State.

So when the NFL Top 100 list came out this week, it’s no surprise that some Buckeyes are on the list as the top players in the game entering 2020. Six former Ohio State greats made the list, an impressive number ranging from both sides of the ball, skill positions and guys in the trenches.

Michael Thomas is the top-ranked former Ohio State player. Both Bosas made the list. The former Buckeyes on the NFL Top 100 list:

Should Buckeyes play Michigan in September?

Ohio State is going to have a different schedule than it originally planned. The Buckeyes will no longer play two overmatched opponents from the Mid-American Conference or head to Oregon to face the Ducks. Those games have been canceled. The schedule is going to be different.

But could the uncertainty surrounding the season lead to a crazy schedule change that has never happened? Could the Buckeyes face Michigan in September? Lettermen Row senior writer Austin Ward has more:

Nothing is promised in this unprecedented times, and it can’t be ruled out that the season might have to be abandoned at some point if the health and safety protocols don’t prove effective. In that worst-case scenario, moving The Game to September could wind up being a blessing. Yes, the Buckeyes have a legitimate national-title contender and a shot to win a fourth consecutive Big Ten title. But if the rivalry trumps every other game in importance, making an effort to ensure that it happens without interruption this year should surely matter more than saving it for late November.

Blake Haubeil isn’t called upon to hit big kicks often, because the Buckeyes rarely need game-deciding kicks late in games. They’re usually blowing teams out. Haubeil isn’t needed. But if Ohio State gets into a situation where they need Haubeil to step onto the field and knock in a huge kick, he’s more than ready.

Lettermen Row has the story:

Haubeil showed Ryan Day, special teams coordinator Matt Barnes and everyone at Ohio State just how important he can be at Northwestern last season, when he hit a 55-yard field goal that some thought didn’t have a chance to find the uprights. The final play of the first half extended an insurmountable Ohio State lead, but the score didn’t matter.

What matters is this: Ohio State knows if it needs a long field goal to win a game, Haubeil can knock it through.

For the full breakdown, head here.