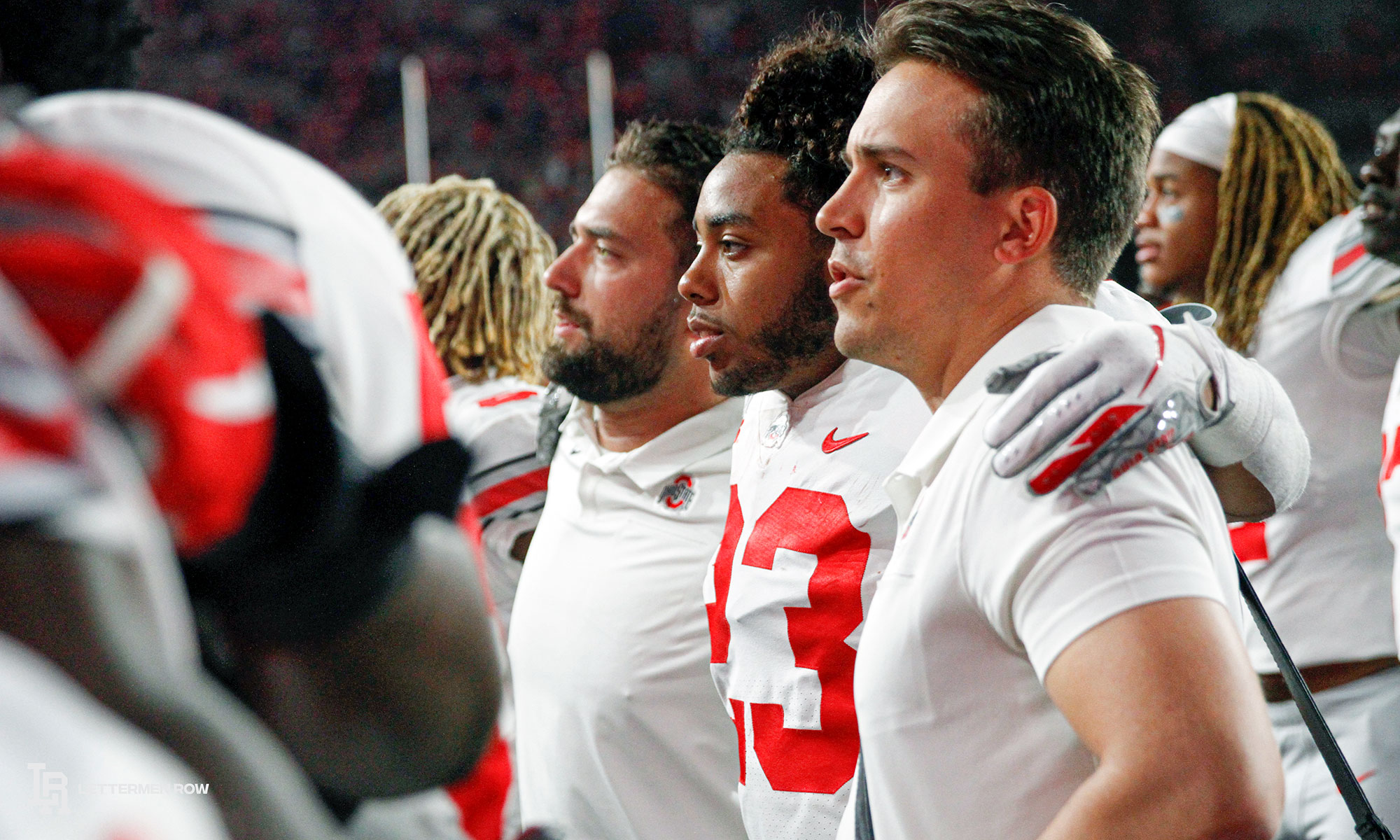 A former Ohio State safety, Cibene has worked with linebackers coach Al Washington for the last two seasons. He now will join Hafley as a defensive graduate assistant for Boston College, which hired Hafley away from the Buckeyes after the 2019 season. Cibene made the announcement on his Twitter page Friday afternoon.

The news of Cibene’s departure comes just one day after it was confirmed that Washington will stay on with the Buckeyes as a linebackers coach, opting to turn down the defensive coordinator job at Tennessee. Washington will be back, but one of his assistants will not.

Michael Cibene is moving on to Boston College.

E.J. Liddell has been consistently great all season for Ohio State. He’s now being recognized as one of the best players in the country.

Liddell was named to the Naismith Trophy Midseason Team for Men’s Player of the Year on Thursday, joining a select group of 30 players from around the country to be included. Although he wasn’t on the preseason watch list, Liddell has been a spark for the Buckeyes during his sophomore season and has emerged as the leading scorer for the country’s No. 4 team.

“E.J. has earned this prestigious recognition and I am really happy for him,” Ohio State coach Chris Holtmann said in a statement released by the program. “He is a gifted player and his growth has been impressive. E.J. has been a joy to coach. He understands there is much work ahead of us this season and I know he is committed to working toward daily improvement.”

Liddell has been the leading scorer and best weapon for the Buckeyes, who will be back in action going for their sixth straight win Saturday against Indiana. He’ll have plenty more chances in the regular season to keep his name in the conversation for college basketball’s most prestigious individual award.

The Super Bowl marked the official end of the football season, and Lettermen Live is back for another big episode as the offseason begins in an official capacity.

Lettermen Row senior writer Austin Ward is joined by former Buckeyes linebacker Bobby Carpenter, former Ohio State defensive lineman Michael Bennett and Lettermen Row staff writer Spencer Holbrook to break down the latest news at Ohio State, including the latest on Al Washington and the Ohio State coaching staff. The crew also dives into the Super Bowl, Tom Brady winning yet another title, the lack of Buckeyes in the game and Chase Young’s Defensive Rookie of the Year honors.