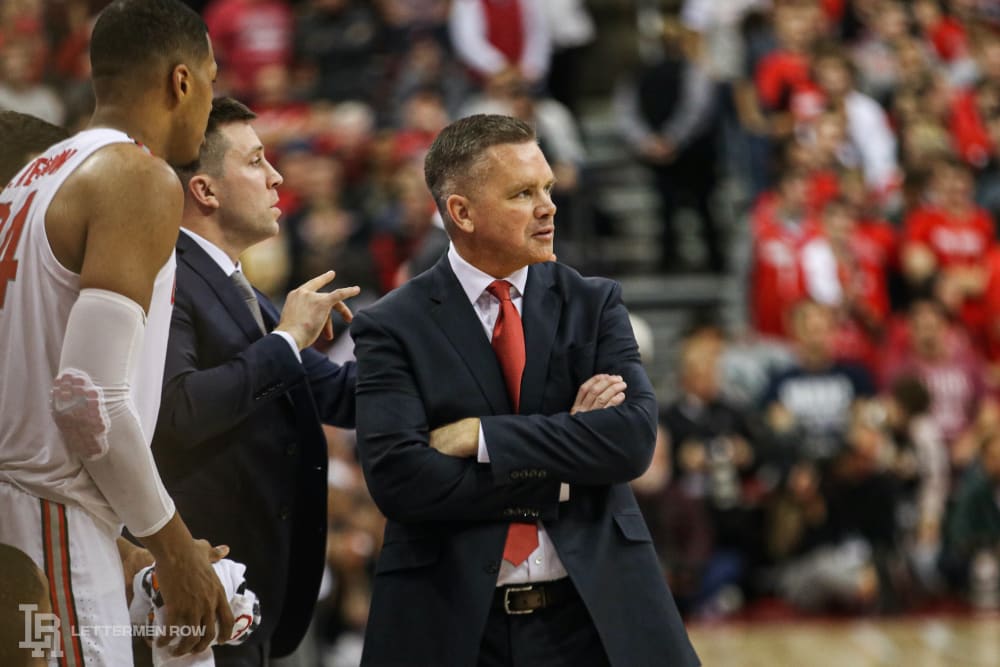 Ohio State didn’t have a chance to finish its season due to the COVID-19 outbreak that forced the NCAA to cancel the Big Dance. But the Buckeyes are already looking toward the future, and it seems they’re in the market for a star transfer option.

Seth Towns, a 6-foot-7 forward who is from Columbus and played at Harvard, is in the transfer portal. Towns averaged double-digits scoring for the Crimson, and he could be a key piece for the Buckeyes if he chooses to play for Chris Holtmann. According to multiple reports, Towns has narrowed his college choice down to Duke and Ohio State, where he would be immediately eligible to help whichever school he chooses.

Ohio State just lost guard D.J. Carton to the transfer portal, and the Buckeyes have welcomed transfers in before. If they could land Towns, they’ll get a proven scorer who can change a game.

But Towns will have to say yes to the Buckeyes first.

Buckeyes have strong in-state options in 2022

Ohio State has made in-state recruiting a priority since Ryan Day took over as head coach. And the Buckeyes have made sure to put a fence around the state and grab the best players in Ohio since that time. The 2021 class is loaded with in-state talent for the Buckeyes. 2022 could be more of the same.

Earlier this week, the folks at 247Sports.com released their first 2022 state rankings. And though the Buckeyes have only offered two in-state prospects to this point in linebacker Gabe Powers and lineman Tegra Tshabola, there are few other names that are definitely worth following. Running backs Stephen Byrd and Gi’Bran Payne, receiver prospect Kaden Saunders, defensive lineman Trey Bixby and linebacker C.J. Hicks are leading the way right now. The Buckeyes aren’t going to allow themselves to be bullied into offering any of these young guys. But Michigan and Notre Dame have already made their pitch to Hicks, Payne, Byrd and Saunders, and in some way, Ohio State now finds itself on the clock when it comes to offering them down the road.

Who will win right tackle spot for Buckeyes?

Ohio State spring practice is currently on hold due to the COVID-19 outbreak, but when the Buckeyes were on the practice field briefly before they were shut down, a battle for the right tackle spot was one of the most intriguing things happening. Nicholas Petit-Frere and freshman Paris Johnson will fight for that spot when Ohio State returns to practice — whenever that may be.

Austin Ward has the details:

There’s a chance that the Buckeyes could get those workouts back in the summer before training camp, although that is certainly not a guarantee right now. And while Petit-Frere also needed the spring to solidify himself as he tries to claim a regular spot in the lineup for the first time as a junior, he’s already got the kind of on-field experience, familiarity with the offense and comfort in the program that Johnson was working to overcome by jump-starting his learning curve. Maybe that will help give Petit-Frere the edge when the Buckeyes get back to work. Or maybe Johnson was already starting to show why he’s considered a potentially generational-caliber prospect at tackle, which is why he was sharing reps on Day One anyway.