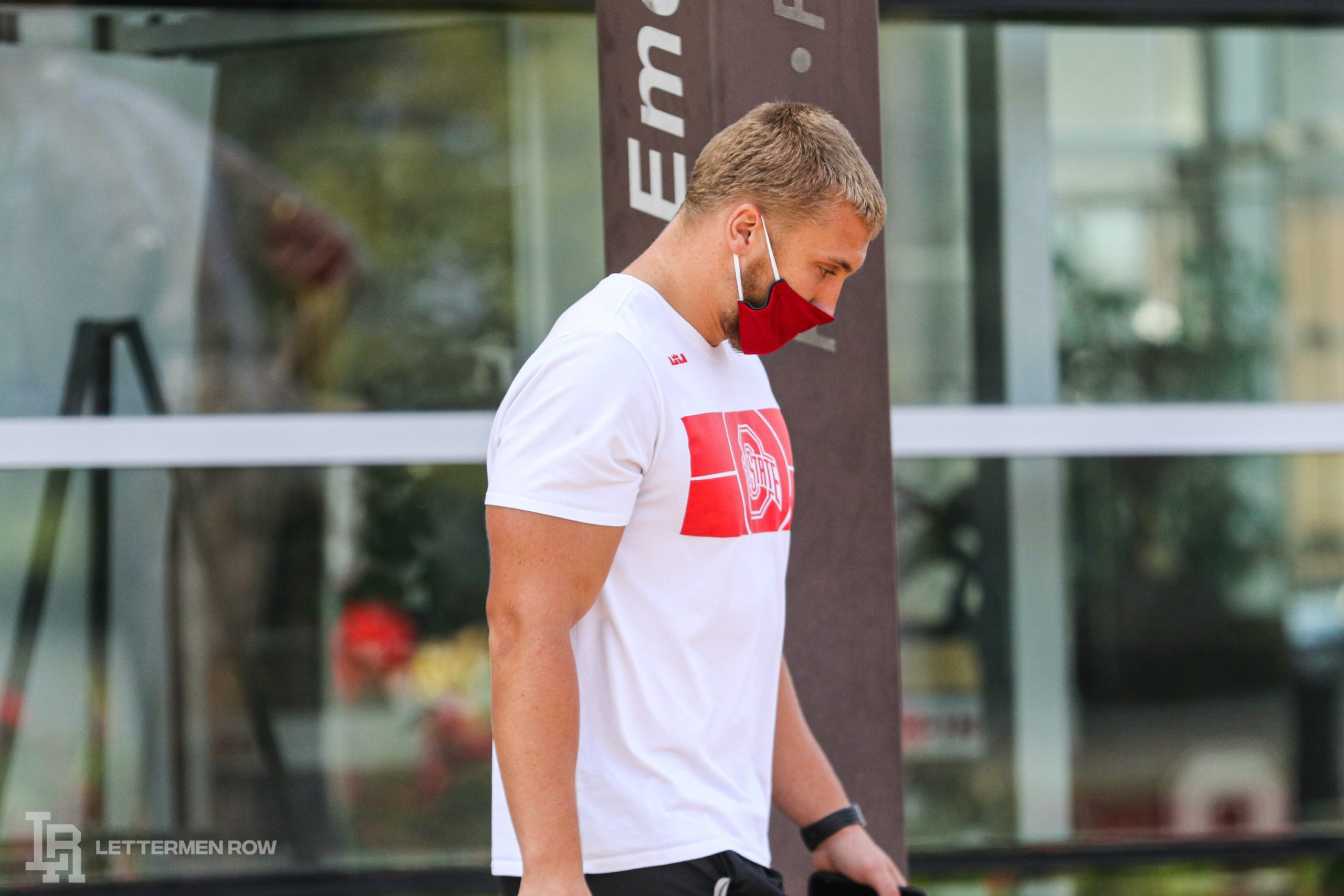 Reality of no fall football sinks in for Ohio State

It’s all starting to feel real at Ohio State.

For the first time in over 100 years, the Buckeyes won’t have a football season in the fall. After the Big Ten announced it was postponing football season Tuesday, the Buckeyes did their due diligence, turning plenty of stones over before finally being informed by the conference there is no path to playing games this fall.

So where do the Buckeyes go from here? It’s not an easy pill to swallow.

It hurts,” Ohio State coach Ryan Day said. “I have a range of emotions — sad, angry, frustrated, all of the above. And I think our players do as well. … [Tuesday] was a tough day for all of us, and we woke up this morning with really our focus on what’s next.”

What comes next is going to be more offseason workouts and the potential for a spring season starting as early as January. But nothing is final yet. Lettermen Row will have more as information becomes available throughout this uncharted territory.

Ohio State athletic director Gene Smith made clear the Buckeyes are looking toward the spring and won’t try to schedule games in the fall. But after coach Ryan Day’s press conference Tuesday, in which he said the Buckeyes were going to try every option possible, Smith put the rumors of an attempted fall season to bed.

The Buckeyes talked to the Big Ten. There isn’t a path forward to play in the fall.

“Ohio State has continued its communications with the Big Ten Conference office regarding a scenario to still play fall football games, but has now determined that this would not be an allowable opportunity for us to move toward,” Smith said in a statement released by the school. “We are 100-percent focused on supporting the health and safety and academic success of our student-athletes, and on working with the Big Ten to develop a spring plan for our sports as expeditiously as possible.”

For more on that, head here.

The worst-case scenario for Ohio State has arrived, and the Buckeyes are left to pick up the pieces of a canceled season.

Coaches and players have a lost opportunity to play for a national title. It’s the loss of a season full of lofty expectations, hard work wasted because no one wanted to come together and put a plan together that made sense across leagues and individual institutions.

This decision to cancel doesn’t actually help provide any answers to the questions that have plagued the world of sports — and the world in general — since the onset of the COVID-19 pandemic six months ago.

That confusion felt on college campuses and inside football programs is exponentially worse for the small percentage of talented high school athletes with the chance to play sports at the next level. Those young people, across recruiting classes, are being given no plan for the future, no path to resolution and no answers to the questions that will undoubtedly affect the rest of their lives.

What are some of those questions recruits have right now? With few answers, Lettermen Row’s Jeremy Birmingham breaks down some of the biggest questions facing the world of college football recruiting. Find that here.