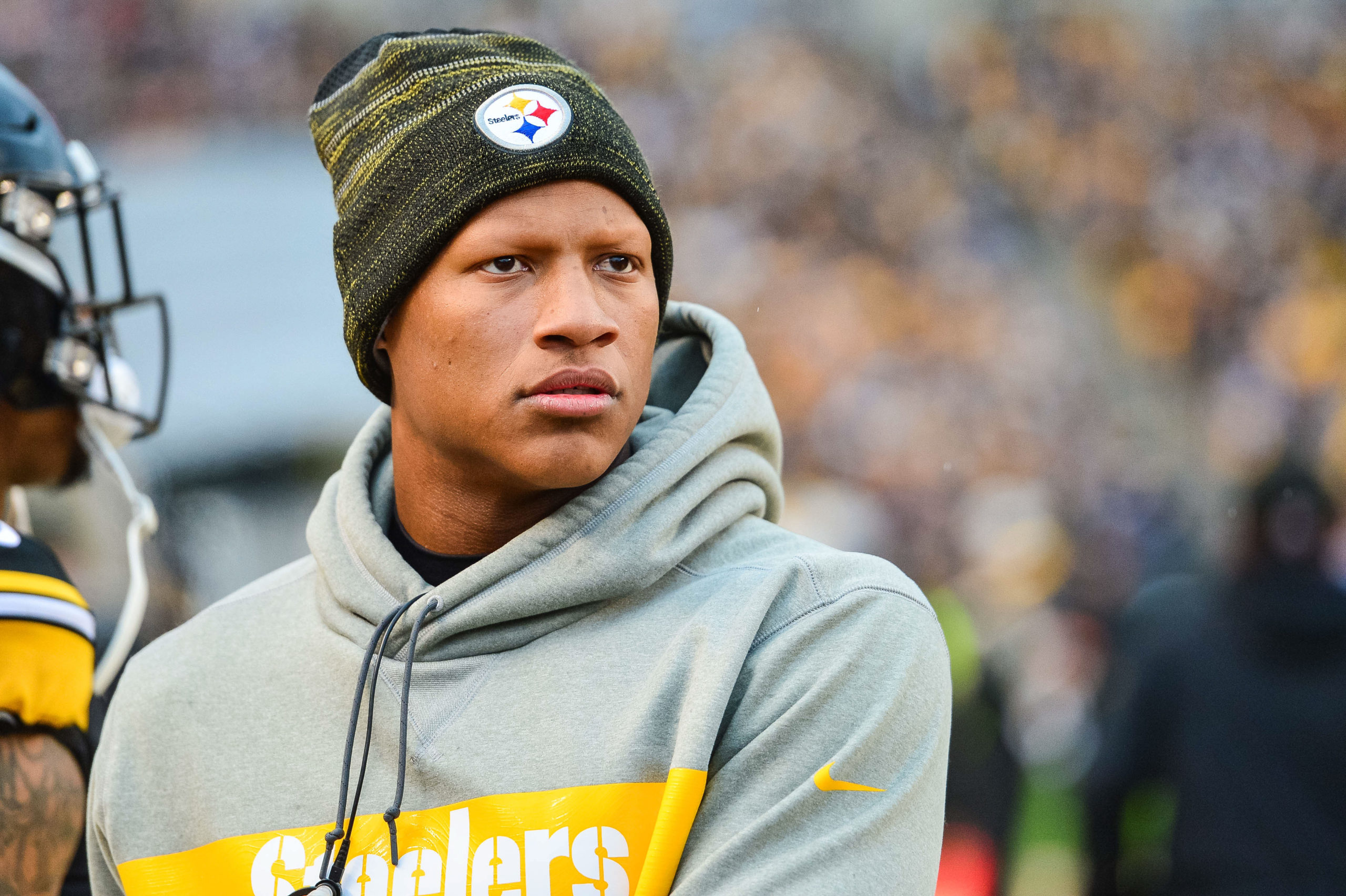 Ryan Shazier went from Ohio State star to Pro Bowl linebacker quickly in his NFL career with the Pittsburgh Steelers.

After a career-threatening injury, the path back onto the field wasn’t easy. There were doubts about whether he could ever walk again following his injury late in 2017, but he kept working.

He can walk now, but he has to give up football for good. Shazier officially retired from the NFL on Wednesday, announcing his intentions on social media.

“Football gave me everything I ever wanted and more,” Shazier said in a video released Wednesday on Twitter. “It taught me about hard work, dedication, teamwork. It took me to college and the NFL. It made me money and gave me a life most people could only dream about. I’m here today to make sure the world knows how much I still love football, how grateful I am for everything football gave me. And I’m here to let the world know that today I am officially retiring from the game I love so much.”

The Steelers had placed Shazier on the reserve/retired list months ago to keep him as a member of the organization despite his inability to play. The Ohio State great made it official: He’s retired from football.

The Big Ten canceled football last month. Since then, it has gone silent other than hand-picked interviews and public releases to address some issues. The league hasn’t answered any questions players, parents and coaches have asked about return-to-play plans or why the season was canceled in the first place.

It’s time for the conference to answer questions and vote on a plan of action moving forward. It owes that much to the member schools, coaches, parents and players. Lettermen Row’s Austin Ward has more:

This process has already been confounding enough, and the Big Ten has done itself absolutely no favors by continuing to let it drag out for a full month. Maybe the presidents don’t feel a sense of urgency since they already pulled the plug last month and appeared content to wait until January to shoot for a restart. But that would mean that they aren’t listening at all to the student-athletes who earlier this summer they were praising for starting to use their voices to bring change. It means they aren’t concerned about the lawsuits, protests, petitions, competitive issues against other conferences, potential loss of trust in headline coaches like Ryan Day or Jim Harbaugh or the hundreds of millions of dollars that are going to be lost by not making every possible effort to play.

Ohio State is staying active on the recruiting trail despite the ongoing dead period. Lettermen Row is covering all the angles.

Lettermen Row’s Jeremy Birmingham and Spencer Holbrook break down what the offer means moving forward, who is left on the board and more. They also play a game of “In or Out,”discussing the latest intel on a few other top targets who could end up committing.

It’s all presented by Byers Auto.