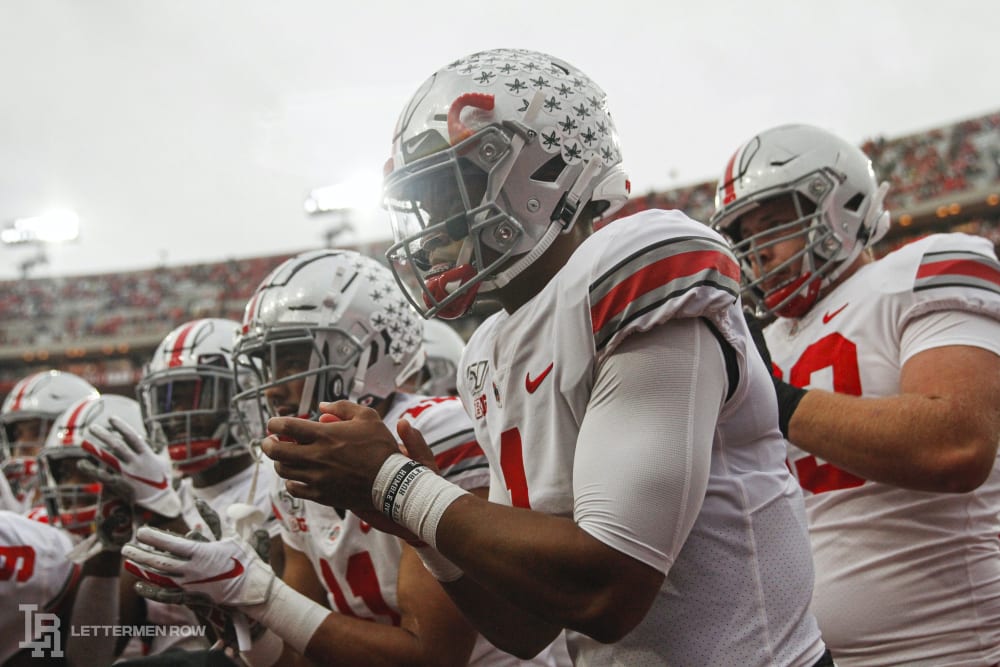 Ohio State is the best team in the Big Ten nearly every season, so it’s no shock the Buckeyes have once again been selected to win the conference title.

Despite the uncertainty surrounding the college football season, Cleveland.com released its annual preseason Big Ten media poll. And the Buckeyes are the heavy favorite to win their fourth consecutive conference crown. Ohio State received 33 of the 34 votes in the poll; Penn State received the other vote as the conference champion. Michigan, who was the preseason favorite to win the conference last year, is expected to finish third in the East Division this season.

Wisconsin was voted to win the Big Ten West. The Badgers received 19 votes, while Minnesota received 14.

So if the Buckeyes and Badgers meet in the Big Ten title game like the poll predicts they will, the two teams will meet yet again in Indianapolis with the Big Ten crown on the line. Ohio State has never lost to Wisconsin in that game. The pollsters don’t expect them to lose this time, either, if they both make it that far.

The college football season is in uncertain times, and the Big Ten is at the forefront of possible return-to-play models.

The Big Ten was the first conference to switch to a conference-only schedule for this season in July, and now, it is still not clear whether that will even happen, either. Big Ten commissioner Kevin Warren sent a letter to the athletic directors in the league this week. The possibility of a full cancellation remains on the table heading into August and the scheduled start of training camp next week. There’s also a short-term target to address the next step as the conference is expected to decide whether to start practices at all, a verdict that should be revealed by Wednesday.

For a program like Ohio State which is slated to start camp on Friday, the coming week is going to be of critical importance if the national-title contenders are going to get a shot to suit up this year.

From top to bottom, the Buckeyes might have the most loaded roster in the country, and they certainly have the best roster in the Big Ten. That spills over to special teams, and as Lettermen Row‘s focus on those units this week comes to a close, our staff took the time to make Five Bold Predictions about what will happen in the kicking game, return game and all special teams units for the Buckeyes this season.