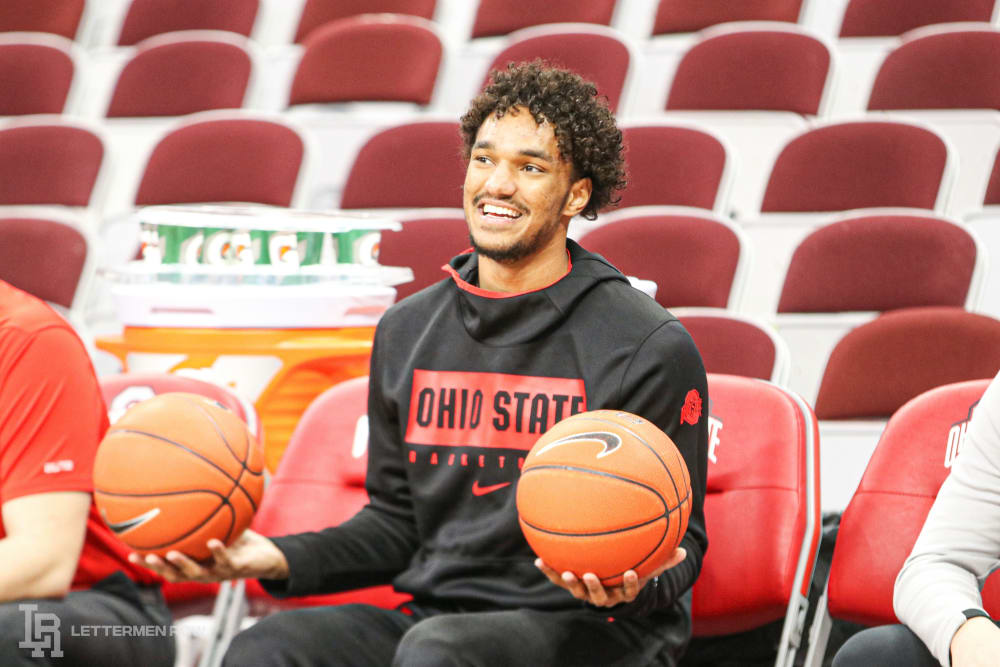 Musa Jallow never got to play for the Buckeyes this season.

Now, his season is officially over. Ohio State coach Chris Holtmann announced the junior will miss the remainder of the season with reconstructive ankle surgery and take a redshirt. Jallow will have two years of eligibility remaining for the Buckeyes.

Jallow was slated to be a piece of a talented Ohio State roster under Holtmann this season, but surgery before the first game sidelined him until now. And surgery will sideline him for the rest of the season. Jallow should give the Buckeyes depth next season. He has started 23 games over two seasons during his Ohio State career.

Holtmann and the Ohio State basketball team could use a quality win right now.

After an incredible start to the season that included the Buckeyes climbing to No. 2 in the AP Poll, they’re now unranked and searching for a win to get back on track in a weird year for Big Ten basketball.

Ohio State has lost five of six and currently sits at 12-6 and 2-5 in Big Ten play. When the Buckeyes host Minnesota on Thursday night at the Schottenstein Center, they’ll do so with a chance to gain some positive momentum before hitting the road for a winnable game at Northwestern.

The home game against Minnesota will be easier said than done; the Buckeyes have already lost to Minnesota once this season, their first of the season. Since that game, they’re just 3-5 overall. The Gophers were able to score 84 points on the Buckeyes during their first meeting, and Ohio State will have to be better defensively this time against the Gophers (10-8, 4-4 Big Ten).

If Holtmann’s team can find a way to get a home win Thursday night, it’ll get back on track in the loaded Big Ten. If not, the next six weeks could become a race to try making the NCAA Tournament.

Mickey Marotti is one of the most important behind-the-scenes figures at Ohio State.

Marotti, the Assistant Athletic Director for Football Sports Performance, mans all the strength and conditioning inside the football program, and the offseason workouts have begun for the returning Buckeyes and 14 early enrollees.

Marotti spoke with the media Wednesday afternoon, providing a glimpse into what the training and weightlifting is like for the Buckeyes this time of year. He also broke down what he has seen from a leadership perspective for the upcoming football season and gave insight on who is going to step up and be a leader for next season’s Buckeyes as they pursue a national title.

From 1 to 3 p.m. on Saturday, come out to Land-Grant Brewing Company at 424 W. Town St. to have a cold one and celebrate the life of the 2019 football season. 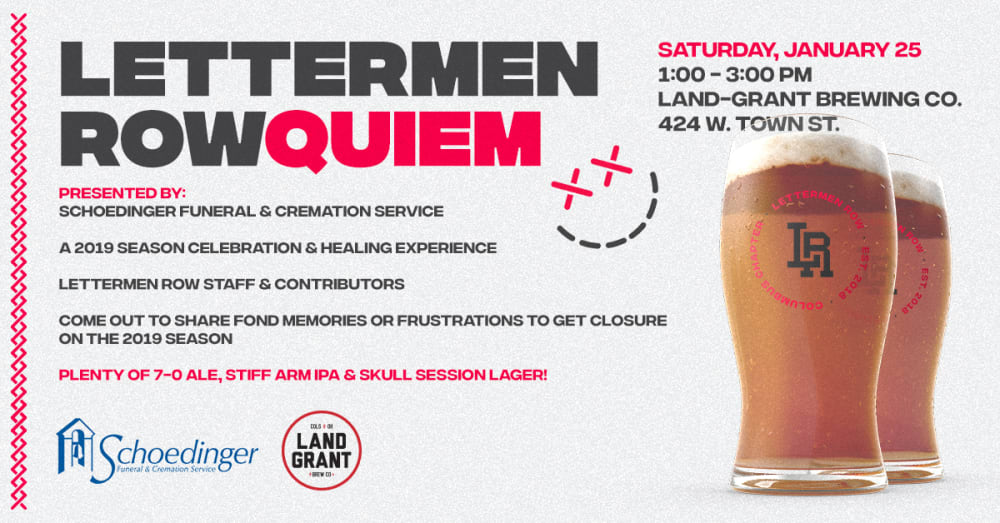