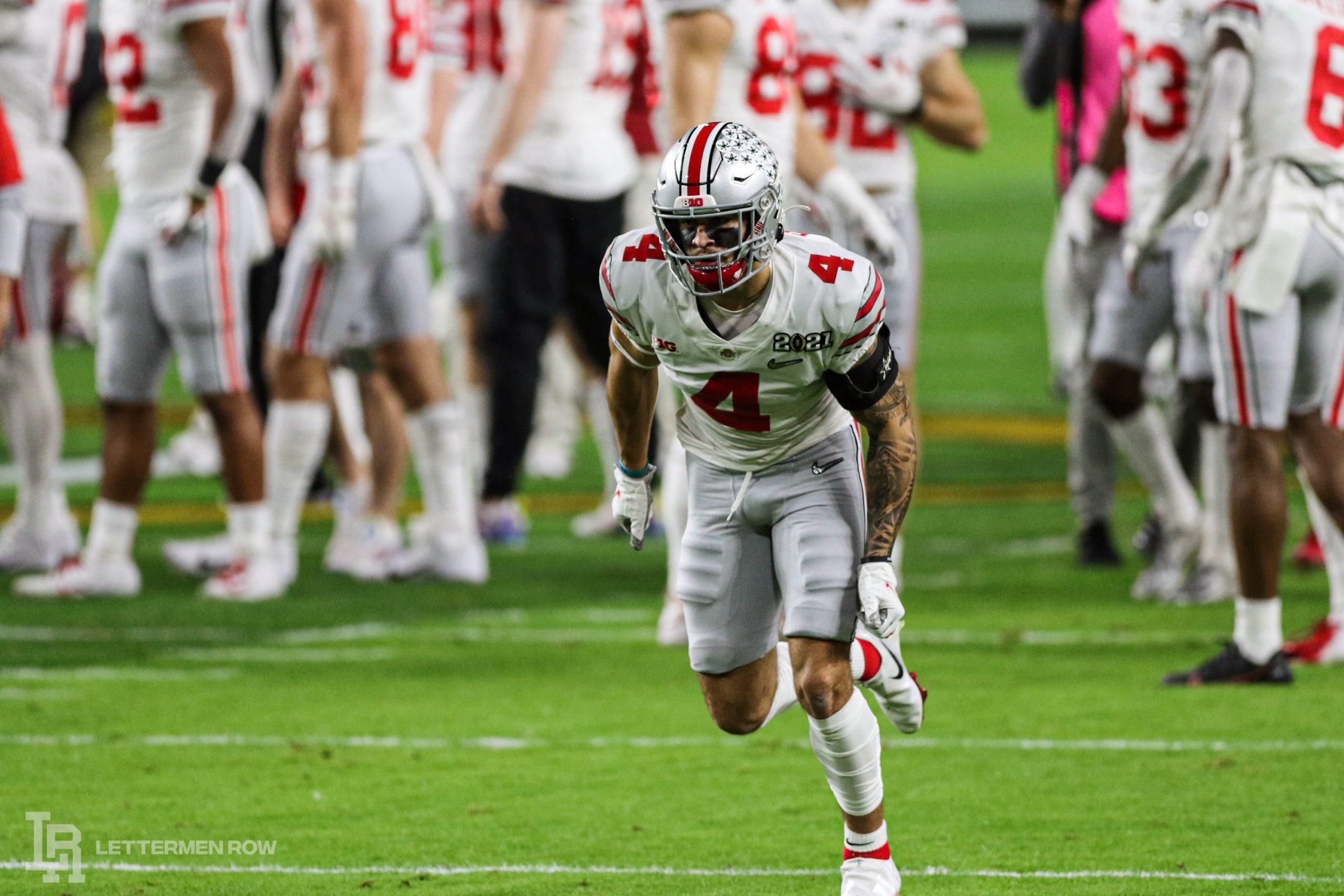 Buckeyes favored to return to playoff next season

Ohio State has now been to two straight College Football Playoffs. Although the season just ended Monday night, the Buckeyes are already expected to reach a third-straight CFP next season.

Ohio State may have lost in the national title game to Alabama this season, but the Buckeyes are expecting to compete for the title again next year. And they have as good of a shot as any program to capture a championship.

Ohio State ends season at No. 2 in AP Poll

Even with the loss in the national title game to Alabama, Ohio State proved it belonged on the big stage this season despite its limited resume and in-season flaws. Voters from around the country still showed the Buckeyes were a worthy championship contender.

Ohio State checked in at No. 2 in the final Associated Press poll of the season, behind only the national champion Crimson Tide. Ohio State was second, followed by Clemson, Texas A&M and Notre Dame. Two opponents the Buckeyes beat in Big Ten play were ranked in the final poll. Northwestern finishes the year at No. 10, while Indiana is No. 12.

The season didn’t end with confetti and a national title trophy, but the Buckeyes are certainly proud of what they accomplished this year in getting to the national title game.

Will top Buckeyes return for another title run?

Ohio State had an incredible run to get to the national title game, winning the Big Ten championship and destroying Clemson in the College Football Playoff semifinal on its way to a runner-up finish. But the Buckeyes could benefit if some of their top talents decided to come back to Columbus for another shot at a national title next season. That’s what Alabama did last year, and it paid off with a championship Monday night.

Ohio State recruits the top players in the country on the premise of an NFL future. But it also recruits the top players in the country with the promise of a brotherhood and culture that is unlike anywhere else. That is obvious when it comes to players like Tuf Borland, Jonathon Cooper, Justin Hilliard and others, but the truly high-end NFL prospects that have come through the Buckeyes program have never seemed reluctant to depart as quickly as possible.

And that’s not meant to be an indictment of any kind. It’s just what the Buckeyes have dealt with for years. But for them to take the next step, to truly cement their place at the top of college football with the Crimson Tide or Clemson, they need more guys ready and willing to put off their NFL riches for the brotherhood that they hold so dear.