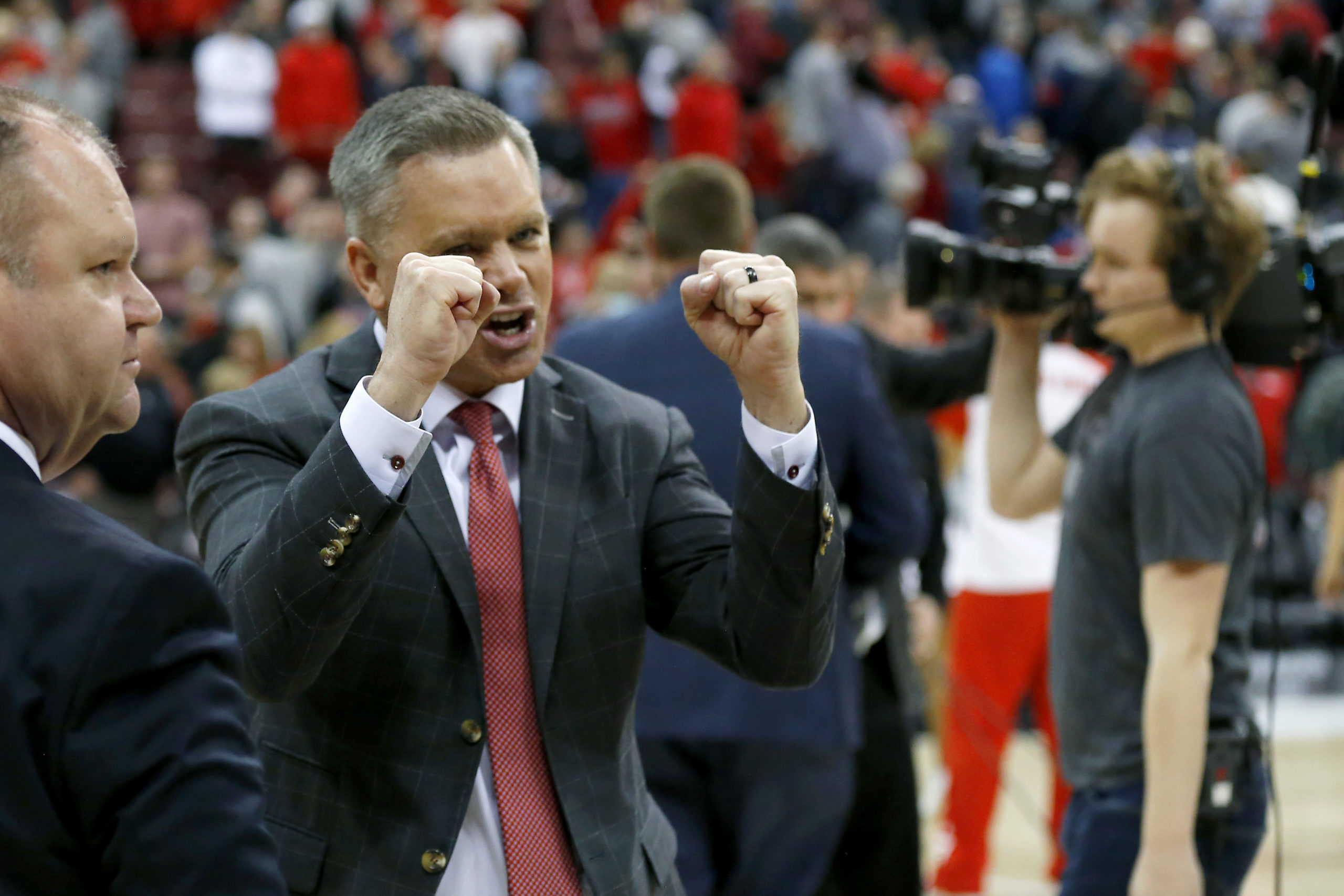 Chris Holtmann worked hard to do it, and his work paid off Wednesday on the recruiting trail. Ohio State is keeping the top-ranked basketball player in the state of Ohio home: Malaki Branham is committed to the Buckeyes.

The four-star shooting guard from Akron St. Vincent-St. Mary’s gives Chris Holtmann another signature recruiting win as he continues to build his program and attract top-flight talent. Branham, a proven scorer who has also shown a willingness to rebound with his 6-foot-4 frame, beefs up a class that was already ranked No. 13 in the country. Meechie Johnson and Kalen Etzler are already pledged to the Buckeyes, giving Holtmann the top three players in the state.

The addition of Branham rockets Ohio State up to the No. 2 recruiting class in the country and the top spot in the Big Ten. Only Baylor is rated higher than the Buckeyes right now.

What does the decision for Malaki Branham mean for the Buckeyes? Could the athletic guard become an instant impact performer in a key role for Ohio State? How is Chris Holtmann continuing to build his roster during these uncertain times? Former Ohio State captain and Lettermen Row contributor Joey Lane offered his take on the four-star commitment in a special edition of Rapid Reaction.

Josh Proctor has nothing standing in his way now. After suffering injuries and growing pains to battle for playing time, he has a clear path to playing time. Jordan Fuller is now off to the NFL and Proctor is healthy heading into camp season.

Proctor’s moment is here for the Buckeyes. And Ohio State needs him to become the star he’s been projected to become for years since the four-star safety signed with the program out of Oklahoma.

What makes Josh Proctor so important to the Ohio State defense? How can the junior safety take the next step for the Buckeyes? Where is the ceiling for a player with his athleticism? Former Ohio State teammate and Los Angeles Rams draft pick Jordan Fuller broke down a couple highlights and answered those questions in the latest episode of BuckIQ.

Lettermen Live was back for another fun, casual Ohio State conversation Monday at Roosters.

The panel, driven by Lettermen Row senior writer Austin Ward, broke down the Ohio State secondary as part of Defensive Backs Week. Ohio State reporter Stephanie Otey and former Buckeyes Doug Worthington and Justin Zwick talked about who could break out in the secondary, which sleepers could make a leap toward stardom and how the unit will look moving forward in an uncertain season.

The group also analyzed the latest release of preseason award watch lists, which Buckeyes have a chance to win those awards and who was snubbed from the watch lists.