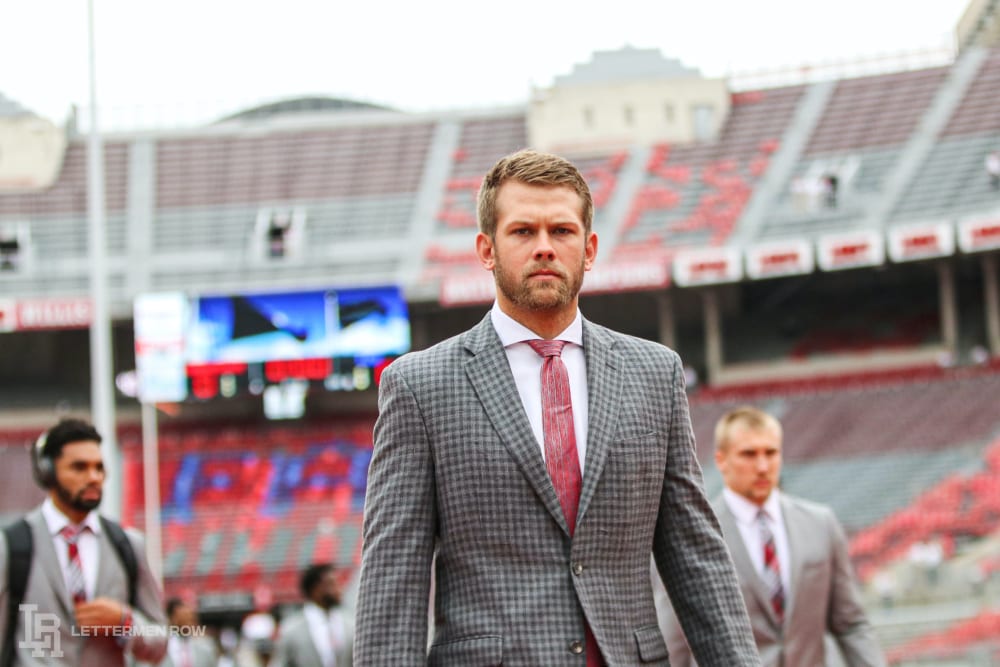 Ohio State’s coaching staff for the 2020 season is nearly complete.

The program officially announced Corey Dennis as the new quarterbacks coach on Friday, leaving just the secondary coach to replace. Dennis takes over for Mike Yurcich, who was with the Buckeyes for just one season before leaving to be the offensive coordinator at Texas. Dennis has been learning under Ryan Day and other coaches for the last few years, and now he will have a chance to be a position coach for the first time next season.

The only remaining coaching vacancy is the secondary coach and co-defensive coordinator, which popped open after Jeff Hafley left the program to be the head coach at Boston College. That spot is expected to be filled by former Ohio State secondary coach and current Tennessee Titans defensive backs coach Kerry Coombs.

If Coombs takes the job, Ohio State’s staff will be set for the future.

Ohio State had plenty of missed chances in the Fiesta Bowl loss to Clemson that sent the Buckeyes home and the Tigers to the national title game.

But even with the mistakes and blown chances, Ohio State felt it wasn’t treated fairly by the officials. Coach Ryan Day stayed calm and said the right things after the game, but it was clear that some of the calls made during the national semifinal were questionable.

What solutions are there for the targeting rule in college football that left Ohio State without key defensive back Shaun Wade? How exactly was that not a catch and fumble for Clemson in the Fiesta Bowl? Will there ever be any accountability for the officiating crew botching the biggest game of the season? Former Buckeyes linebacker Zach Boren was back in the Lettermen Row film lab with Austin Ward looking at the key calls in the College Football Playoff and giving his thoughts on what needs to happen in the latest episode of BuckIQ.

The No. 11 Buckeyes (11-4, 1-3 Big Ten) will have a tough task when they travel to Bloomington to take on the Hoosiers (12-3, 2-2) at Assembly Hall on Saturday at noon. Forward Kyle Young will be a game-time decision for the Buckeyes, and if he can play for the first time in 2020, that’ll provide a big boost for Chris Holtmann. If he can’t, Ohio State will once again be handicapped by an incomplete roster.

Big man Kaleb Wesson continues to play well for the Buckeyes, but that hasn’t resulted in wins. Now, the Buckeyes must get back on track to avoid falling deep in the Big Ten standings early in January. Tipoff is scheduled for noon. The game can be watched on FOX, or fans can find it on an Ohio State affiliated radio station.