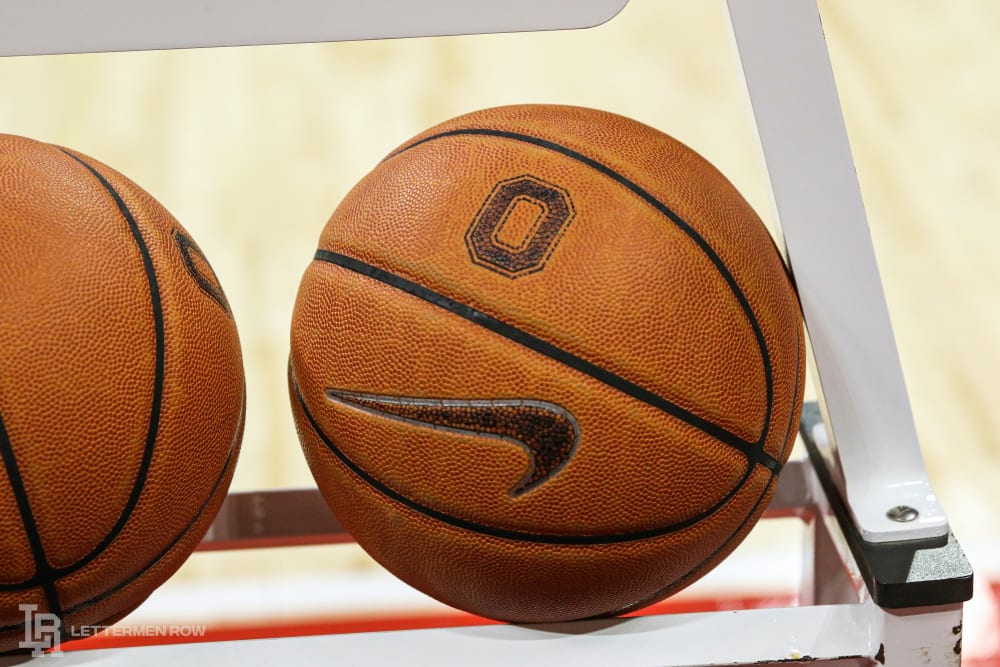 The NCAA had to make the tough decision to cancel the NCAA Basketball Tournament last season. This year, the tournament will be played, but it certainly will look different than past editions of the Big Dance.

The governing body announced Friday that a limited number of fans will be permitted at the NCAA Tournament that is slated to be held next month in Indianapolis. The crowds will be capped at 25 percent capacity.

“The number one priority for decisions around the tournament continues to be the safety and well-being of everyone participating in the event,” NCAA Chief Medical Officer Dr. Brian Hainline said in a statement. “We have been in regular conversations with the NCAA COVID-19 Medical Advisory Group and local health officials to make sure we have the right protocols in place to provide a safe environment. Additionally, IU Health is providing critical testing and monitoring services enabling us to safely conduct the tournament.”

After a year without the NCAA Tournament, the NCAA is planning to hold the event this season. It’s going to look different, but some fans will be allowed back in arenas to watch.

Ohio State is among the hottest teams in the country. The Buckeyes have won seven-straight games and have shown no signs of slowing down.

But while they’ve been winning games, they have been banged up lately. Lettermen Row’s Austin Ward has more on which Buckeyes are battling through injury in preparation for the top-five matchup with the Wolverines:

The Buckeyes aren’t ruling anybody new out of the lineup heading into Sunday’s massive, top-five showdown with rival Michigan. But rotation regulars Kyle Young and Seth Towns are both nursing injuries that require attention throughout the weekend coming out of a gritty road win on Thursday night at Penn State.

Wear-and-tear on the roster is normal at this of the year, particularly in the nation’s most competitive conference. The timing, though, obviously isn’t ideal for the Buckeyes considering the stakes and the brutal closing stretch ahead of the program as it tries to win a conference championship.

For the full story and more on the top-five showdown Sunday, click here.

The 6-foot-5, 260-pound sophomore announced his offer on Twitter on Thursday afternoon.

“I am so shocked, at a loss for words,” Montgomery told Lettermen Row’s Jeremy Birmingham of the offer. “I really can’t express it, I’m so excited still. It means so much to me. Ohio State is one of the best schools out there for sure. To talk to Coach Day, Coach Studrawa and the whole staff. I’m shocked.”

The Buckeyes see Montgomery, who also excels on the basketball court, as a potential offensive tackle and he was offered by line coach Greg Studrawa. Some schools that have offered — he has 15 now — him as a defensive end, but his recruitment seems to heading toward the offensive line.  Penn State, Notre Dame, Michigan and others have begun emerging as a real threat for his eventual commitment, and the offer from Ohio State comes just about two weeks after Montgomery told Lettermen Row he was expecting a bit of a delay on the Buckeyes behalf.

For more on that offer and other recruiting news, click here.

Evaluating most, least experienced units for Buckeyes heading into spring
Tip Sheet: What to know before Buckeyes top-five battle with Michigan
Advertisement