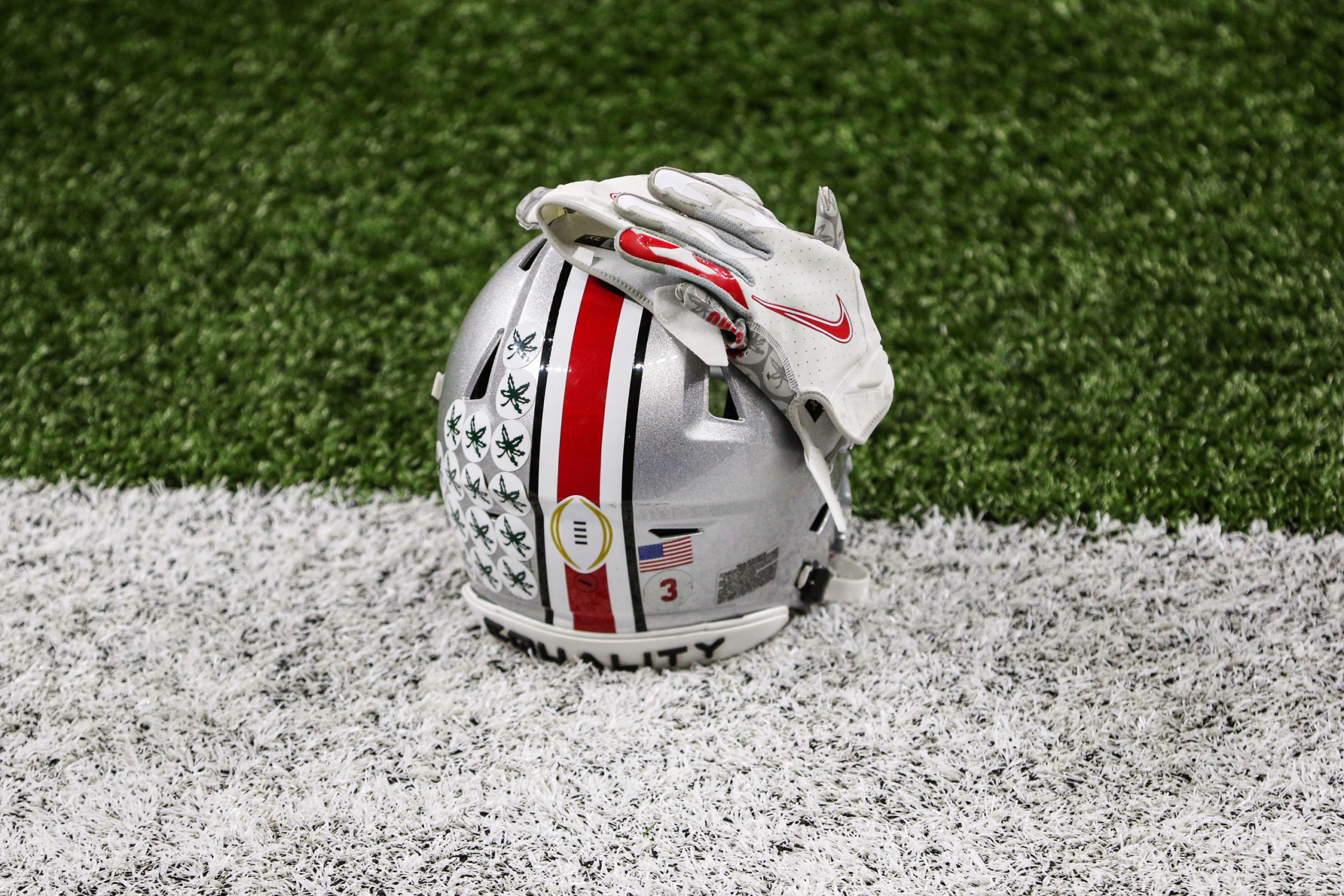 The ticket prices for the national title game are high. (Birm/Lettermen Row)

Two of the most recognizable brands in sports, not just college athletics, will meet Monday night for the national title amid a global pandemic that has caused stadiums to lower capacity.

So when Ohio State and Alabama play at Hard Rock Stadium in South Florida next week, the stadium will only allow 16,000 people in to watch, meaning those 16,000 tickets aren’t easy — or cheap — to find. According to the folks at TicketIQ.com, the get-in price for the national title game is at $1,440 and the average ticket price for the game is $3,295 on the secondary ticket market.

If that price holds, the average ticket price for the game will be the second-most expensive national title game ticket price since 2011. Alabama’s title tilt with Georgia in 2018 was more expensive.

But with the massive matchup between two blue-blood programs and the demand for limited-seating tickets, the national title game between Alabama and Ohio State is not a cheap game to go to.

Buckeyes defensive stars meet with media ahead of title clash

Ohio State defensive coordinator Kerry Coombs, defensive end Jonathon Cooper, defensive tackle Haskell Garrett, linebackers Pete Werner and Justin Hilliard and defensive backs Shaun Wade and Marcus Williamson met with the media Wednesday afternoon to preview the national title game against Alabama in a press conference with the media. The group chatted about Mac Jones, DeVonta Smith, Najee Harris and the explosive Alabama offense and how the Buckeyes can hope to stop it.

After the Buckeyes met with the media, Lettermen Row’s Austin Ward, Jeremy Birmingham and Spencer Holbrook broke down the Buckeyes after hearing from Coombs and the defensive stars as they prepare for the national title game against Alabama. It’s the latest Playoff Drive, and it’s all presented by Byers Auto!

Justin Fields is going to need to find more room in his trophy case, if he has any.

Fields was named the Chicago Tribune Silver Football Award winner on Wednesday morning, becoming the third-straight Ohio State star to win the award given to the best player in the Big Ten at the end of every season since 1924. The Big Ten coaches and voters left no doubt that Fields is the most special player on the league’s unquestioned best team.

Fields joins 21 other Buckeyes standouts who have won the award all-time. An Ohio State player has won the award in seven of the last nine seasons. Fields is the fourth-straight starting quarterback for the Buckeyes to win the award.

Clearly the powers around the Big Ten and the voters found that Fields fits the bill as the league’s top performer. He has another piece of hardware to add to his growing collection.

Buckeyes getting bonuses from Marcus Williamson now, next year
What We Learned as Silver Bullets prepare for Alabama offense
Advertisement