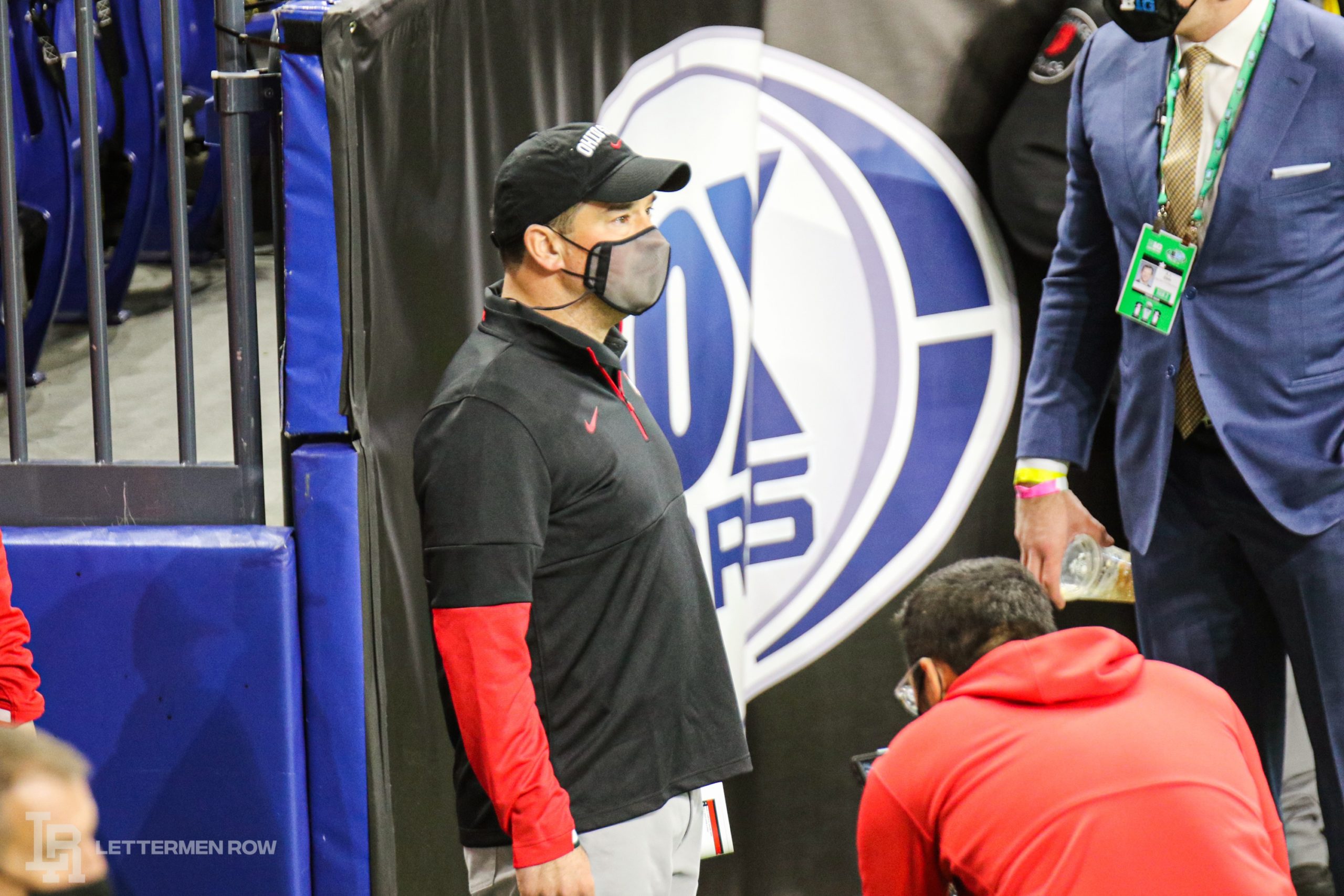 The nephew of both Peyton and Eli Manning and the grandson of Archie Manning, Arch Manning certainly has good bloodlines at the quarterback position.

Although the five-star 2023 quarterback Arch Manning has drawn interest from the best programs in the country, he is staying mostly private during his recruitment. He stays off social media and doesn’t offer much of a look into his thoughts about his recruiting process.

But he and his family did give some insight into his recruitment to 247sports.com’s Steve Wiltfong. Manning’s father Cooper said his son has visits planned to five different schools in June, and shortly after, the family hopes to visit Stanford, USC, Notre Dame and Ohio State. He is interested in seeing the Buckeyes.

Manning is one of the top quarterback prospects in the country for the class of 2023, and he could be visiting the Buckeyes at some point this summer. With No. 1 prospect Quinn Ewers committed at quarterback in the 2022 class, Ohio State will certainly be an enticing option for the five-star Manning.

Ohio State is in the middle of the offseason. Lettermen Live is back at Roosters to break down the latest offseason storylines.

The crew also analyzes the players who will be hardest to replace this fall on the roster. The panel made sure to break down the Buckeyes recruiting scene with Birm.

Kadyn Proctor may end up being the highest-ranked college football prospect to ever come from the state of Iowa. He’s not worried about that right now. Instead, the 6-foot-6, 315-pound, five-star offensive tackle is just focusing on being a kid. That’s the bizarre juxtaposition that the recruiting industry has created. These young, developing football players get turned into heroes in their hometowns and celebrities across the country well before most of them are ready for the responsibilities that come from the glitz and glamour.

But that will have to change at some point. His college decision is going to be a big deal and he knows that. The people in his home state make sure he does, trying to convince him that staying home and playing for the Hawkeyes, or the Cyclones, is all he needs to do. It’s not likely to be that easy for Kadyn Proctor. It rarely is for the truly elite football prospects. He’s going to have his pick of any school in the country so now he’s just in fact-finding mode.

What will matter the most in his recruitment? How has his teammate, Xavier Nwankpa, helped him understand the recruiting process? What is his relationship with Ohio State like right now? When does he want to cut down his offer list and narrow things down?

Get to know more about the priority Buckeyes prospect and his recruitment with the latest episode of Birminology from Lettermen Row with Jeremy Birmingham.