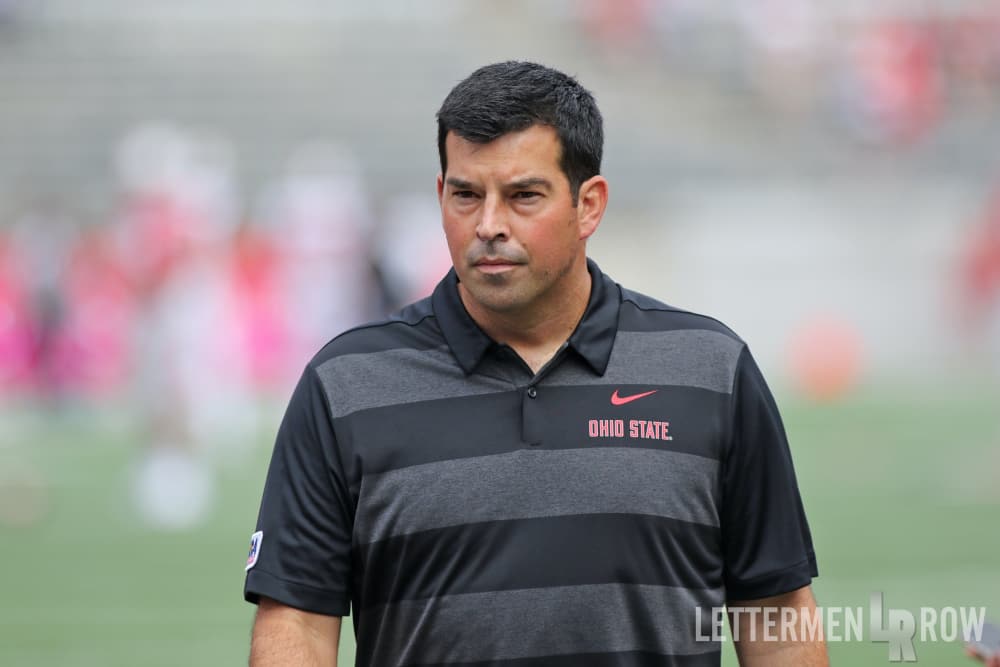 Ohio State swooped in on Tuesday to add the second former Michigan assistant in as many days, hiring linebackers coach Al Washington to lead the same position. He’ll rejoin Greg Mattison, who was announced as a new co-defensive coordinator by coach Ryan Day on Monday as he puts together his first group of assistants as the leader at Ohio State.

Given the dominant edge the Buckeyes have had in The Game and the bad blood between the programs, it might be somewhat surprising to see Day pursuing coaches from the Michigan staff. But Washington and Mattison have two of the best reputations in the Big Ten on the defensive side of the ball, particularly as recruiters. And despite getting picked apart by the Ohio State offense in November, the Wolverines defense was one of the most impressive in the country for most of the season.

After the news broke that the Buckeyes hired Al Washington, Lettermen Row recruiting czar Birm spoke with some recruits to see their thoughts.

“He was just an overall good guy,” Ohio State signee Cade Stover said. “I liked him a lot when he recruited me. He had me thinking about going to Michigan a little bit.”

Jack Sawyer, a 5-star defensive end in the Class of 2021, is one of a handful of Columbus-area stars that Washington has been working on for the Wolverines.

“Coach Washington was the first coach to ever recruit back when he was at Cincinnati,” Sawyer told Lettermen Row. “It is very, very exciting to see all of those defensive-minded guys together.”

The redshirt junior made it official on Tuesday, publicly announcing his intentions to return to the program after it had been widely assumed for months that he would be moving on after spending four full seasons in Columbus. But instead of needing to replace all of their four top wide receivers from a season that produced record-setting passing numbers, a Big Ten championship and a Rose Bowl victory, the Buckeyes will be able to build around one of their most consistent weapons over the last two seasons.

Buckeyes No. 3 in AP Poll

Despite being left out of the college football playoff for the second straight season, Ohio State found itself ranked third in the final AP Poll — ahead of both Notre Dame and Oklahoma.

The Sooners and Fighting Irish came in at No. 4 and No. 5, respectively, in the rankings after both were crushed in the playoff semifinals, allowing the Buckeyes to slide in ahead of them after capping off Urban Meyer’s final season in Columbus with Big Ten and Rose Bowl titles. Ohio State also racked up 13 wins for the first time since winning it all in 2014 and for just the second time since 2000.