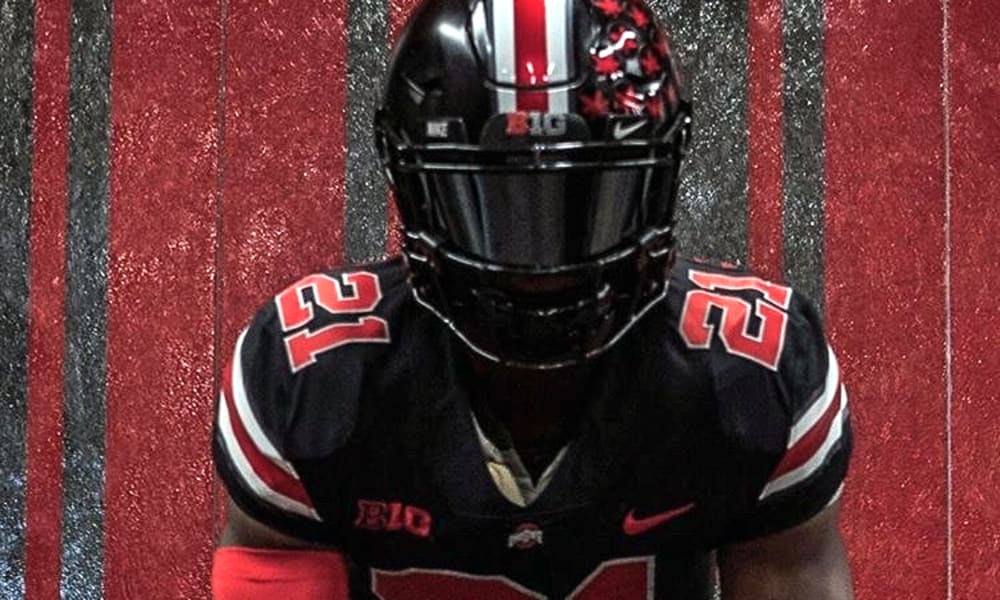 The Buckeyes could be days away from a major recruiting win. 4-star cornerback Clark Phillips III has set his commitment date, and it happens to coincide with his planned official visit to Ohio State.

Phillips, the nation’s fourth-ranked cornerback, isn’t expected on campus with the Buckeyes on Friday afternoon.

But the timing of his announcement either means he’s decided to commit elsewhere and cancel his Ohio State visit, or he’s committing to Ryan Day’s program live on a national network before he hops on a plane to head to his official visit.

Expect him to show up for his official visit as the third defensive commitment in the 2020 recruiting class, making his decision early to help jump start what is a defining weekend for Ohio State.

The Buckeyes offered Akron athlete DeaMonte Trayanum a scholarship more than a year ago. A dream offer for most kids from Ohio, Trayanum did think about committing right away — but held off, choosing instead to fully embrace the recruiting process so that he could consider every option available to him.

Fortunately for Ohio State, it’s been Ryan Day who was recruiting Trayanum for the entire last year. He was the area recruiter in Akron while Urban Meyer was still the man in charge for the Buckeyes, and he helped develop a solid relationship with the 6-foot, 215-pound standout. That relationship has given way to Tony Alford, who has picked up the mantle for Day since he became the head coach in Columbus.

How has Trayanum’s relationship with Day changed since December? Is he really considering leaving Ohio? What does he still want to know from the Buckeyes before a decision is made? The three-time state champion from Archbishop Hoban talks about those things and more in this week’s edition of Birminology on Lettermen Row.

There are two players in Rivals.com’s new 2021 rankings that have already committed to a school. Both are committed to Ohio State.

When Rivals released its Class of 2021 rankings, defensive end Jack Sawyer came in at No. 3 and quarterback Kyle McCord was ranked No. 9. Three other Ohioans made the list: Pickerington Central wide receiver Lorenzo Styles (No. 25), Solon defensive end Najee Story (No. 67) and Richfield Revere offensive tackle Ben Christman.