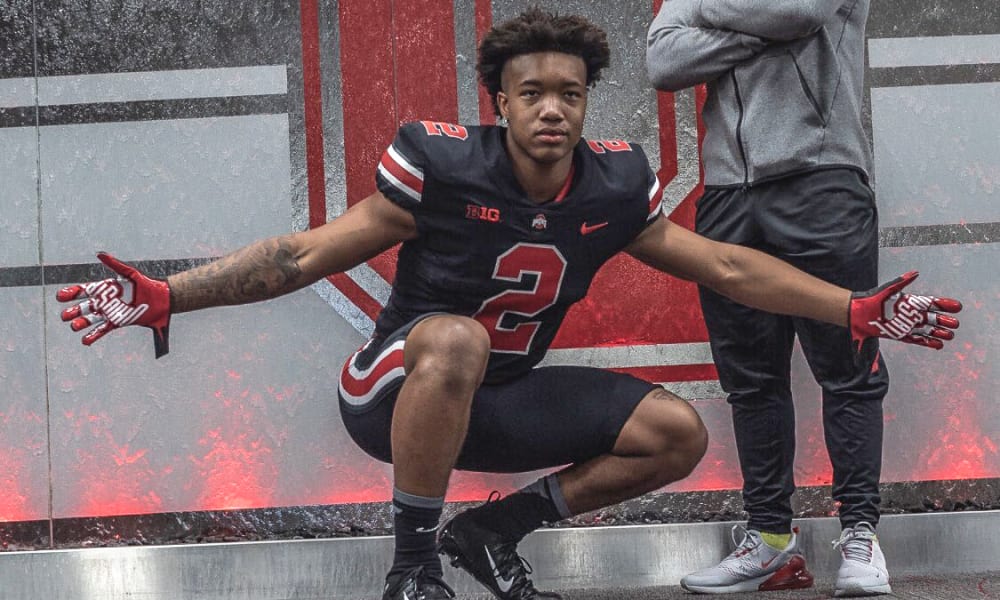 Ohio State hosted Clovis (Calif.) Buchanan 5-star running back Kendall Milton for an official visit over the weekend, and all signs are that it went great for the Buckeyes. The trip to Columbus was Milton’s first official visit, and while it’s never ideal to go first there’s a real chance that Ohio State set a bar the other teams could find unreachable.

Right now, after talking to a handful of different folks that were around Milton and his family during the weekend visit to Columbus, I think the Buckeyes are the team to beat in this recruitment. Milton was hosted by Garrett Wilson, and he had a chance to spend quality time with 5-star offensive tackle Paris Johnson, who made the trip up I-71 to visit Ohio State and help show Milton around.

There’s a lot of positive vibes developing here. But there’s a long way to go and a very difficult SEC minefield to navigate. Every single person I spoke with about the trip returned an extremely positive message, albeit usually with an asterisk.

“It went great,” one of the sources told Lettermen Row. “It went really great. But you never know what happens from here.”

No package deal for Jaheim Thomas

It appears likely the Cincinnati Princeton trio will not be attending the same college together. With offensive tackle Paris Johnson committed to Ohio State (and seeming more likely to stay that way with each passing day) and defensive lineman Darrion Henry projected to end up in Columbus, athlete Jaheim Thomas’ surprising exclusion of Ohio State from his top seven schools on Sunday night definitely made some waves.

Recruiting is about comfort and relationships, and that’s something written here over and over. Right now, the relationship between Ohio State and Jaheim Thomas is just not there, and it’s understandable because no one knows what position they want him to play. Thomas wants to go where he’s wanted and needed, and right now he’s likely not feeling that from the Buckeyes, hence his decision to exclude them from his list.

Ohio State’s secondary has sent a slew of players to the NFL in recent years, but last year’s unit was a disaster of epic proportion despite possessing — on paper, at least — as much talent as ever. It’s Defensive Backs Week at Lettermen Row, and we kicked things off with five burning questions for how things might shake out for the Buckeyes in the secondary.

There’s only one year left until the Big Ten is finally free of the man who forced everyone to watch a lifetime of Rutgers, and the conference has found the man who will replace him. According to numerous reports from throughout national media, Minnesota Vikings chief operating officer Kevin Warren will be introduced as the Big Ten’s next commissioner on Tuesday.

The news is somewhat surprising given that Northwestern athletic director Jim Phillips has long been presumed to be the choice to replace Jim Delany, but Warren has a strong record of accomplishments and his ability to offer an outside perspective could be exactly what the conference needs following more than 30 years with the same person in charge.

Get your Ohio State summer gear 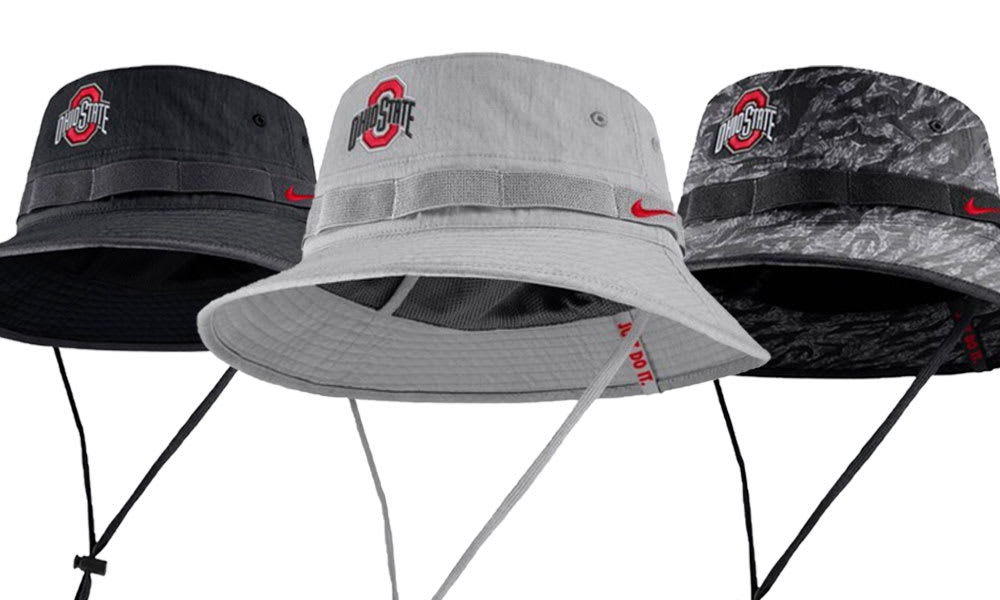 I’m biased because I happen to love this beautiful clothing item but look at these amazing bucket hats and tell me you don’t want one. It’s not possible. Summer time is here and that means it’s golf and fishing time (and also sunburn time). Remedy your bucket hat-less existence by checking them out here!