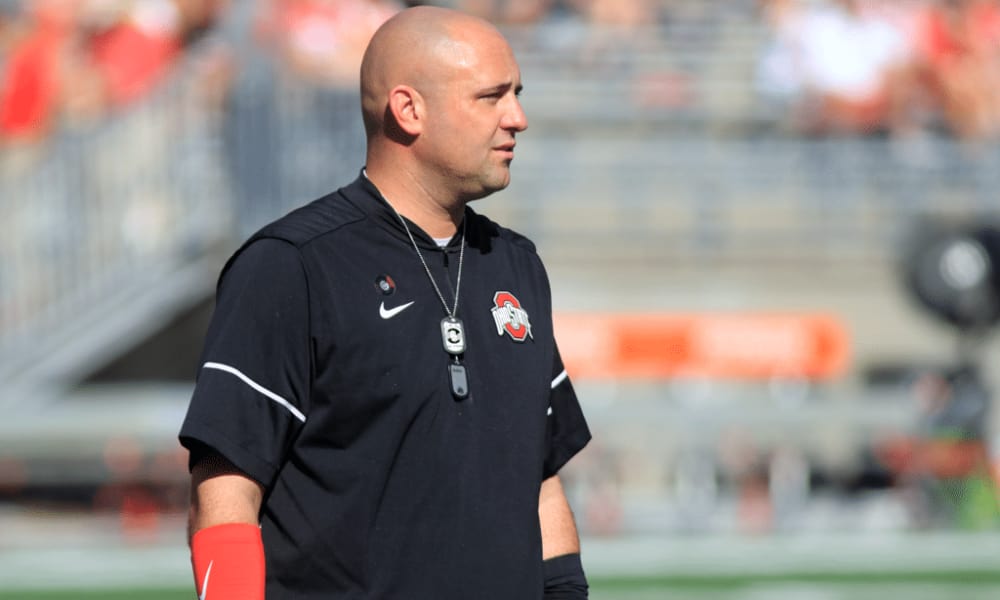 On Monday, Courtney Smith’s attorney Julia Leveridge announced in a statement that her client met with Ohio State’s group of investigators.

“Today, Courtney Smith met with the investigative team hired by the Ohio State University Board of Trustees,” Leveridge wrote. “She was accompanied by her lawyers and welcomed the opportunity to speak to investigators. Courtney continues to be thankful for the support she has received during this time.”

The investigation is estimated to wrap up in less than a week, making it paramount for those involved to have a productive week if it’s to conclude on time. Zach Smith previously said he expected to meet with investigators on Monday or Tuesday, so he could very well be next up for them.

The Toledo Blade reported on Monday that Zach Smith was arrested in 2013 for operating a vehicle while intoxicated, though the charges were eventually reduced. The big takeaway from that incident, though, is that Smith told ESPN that he never told Ohio State head coach Urban Meyer about the arrest or conviction.

“I handled it on my own without involving OSU,” Smith said through his attorney, Brad Koffel, on Monday afternoon.

Monday’s question of the day was a good one, asking about how the Buckeyes are faring without their head coach at the helm during fall camp. Lettermen Row senior writer Austin Ward tackled that topic, which will only grow in importance as the investigation drags on.

The sixth black stripe of the Class of 2018 has been removed, with wide receiver Chris Olave earning the honor on Monday. He joins defensive tackles Tommy Togiai and Taron Vincent, linebackers Dallas Gant and Teradja Mitchell and running back Brian Snead as the scholarship players who have achieved that distinction thus far.

The new renovations to Mirror Lake on Ohio State’s campus are nearly complete, and it looks amazing. Check out Lettermen Row’s video tour of the lake and its surrounding area!

We ❤️ our city 😁 pic.twitter.com/Fq18ZOBzIz