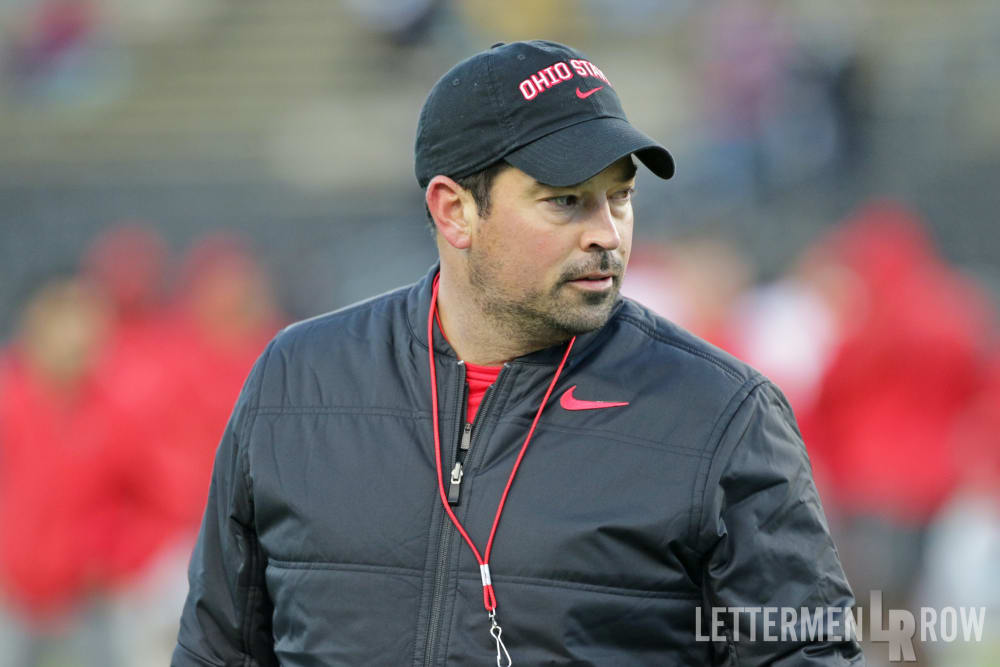 On Wednesday morning, Ohio State will open its first spring practice since the retirement of Urban Meyer. Some of Meyer’s touches, however, will remain the same. For example, the Buckeyes will practice twice before taking more than a week off for spring break — something that was always done during Meyer’s time in Columbus.

Unless the Buckeyes want to start abnormally later or earlier than usual, the odds are that the university’s spring break will disrupt the schedule at some point. Starting right before spring break allows the coaches to break in young players and get the team in football mode before they head off to different parts of the country for a week-long vacation. The first two practices take place without pads and get returning players back into the swing. And the early enrollees get a chance to experience a few Ohio State practices before things really ramp up after spring break.

So while practice officially begins on March 6, it won’t be until the week of March 18 that we really begin to learn a lot about the 2019 Buckeyes.

The first spring camp at Ohio State with Ryan Day in charge will start without a couple key starters.

The Buckeyes confirmed on Tuesday that left tackle Thayer Munford and safety Jordan Fuller will be sidelined in March and April as they recover from injuries.

Neither player really needs the reps, and both are expected to be healthy and ready to resume their important roles in time for the season. But their absences will have some impact on the practices for the Buckeyes in a couple ways, most notably on the offensive line.

Ohio State has plenty to do over the next 15 workouts, starting on Wednesday morning and building up to the exhibition in the Horseshoe on April 13. Lettermen Row will have complete coverage all along the way, including from a couple practices that will be open to the media as Day has loosened some restrictions at the start of his tenure.

That should allow for keeping closer tabs on the status of these predictions as practice kicks off. And as practice begins, Lettermen Row senior writer Austin Ward took a stab at making five predictions for what will happen in spring practice.

Knoxville (Tenn.) Catholic is one of the best programs in Tennessee. It’s a place the Buckeyes have gotten to know well recently. and they’re starting once again to pick up communication with one of that school’s best prospects.

“Ohio State has been in touch with me a ton as of late,” 4-star lineman Bryn Tucker told Lettermen Row. “We’ve been texting about each day. Coach Stud and [assistant line coach Eric] Miscuda. They really want me up there. They said they’ve watched my film and they love the way I play.”

Tucker is the country’s seventh-ranked offensive guard and has offers from 22 schools — including LSU, Clemson, Notre Dame and others. He visited Ohio State as a freshman in high school but he hasn’t been back since. However, that could change as he continues to connect with the Ohio State assistants.

After getting crushed on the road over the weekend by Purdue, Ohio State men’s basketball coach Chris Holtmann and members of the Buckeyes met with the media Tuesday ahead of their final road game of the regular season at Northwestern. Holtmann provided an update on the status of forward Kaleb Wesson, who was suspended last week and will miss a second consecutive game.