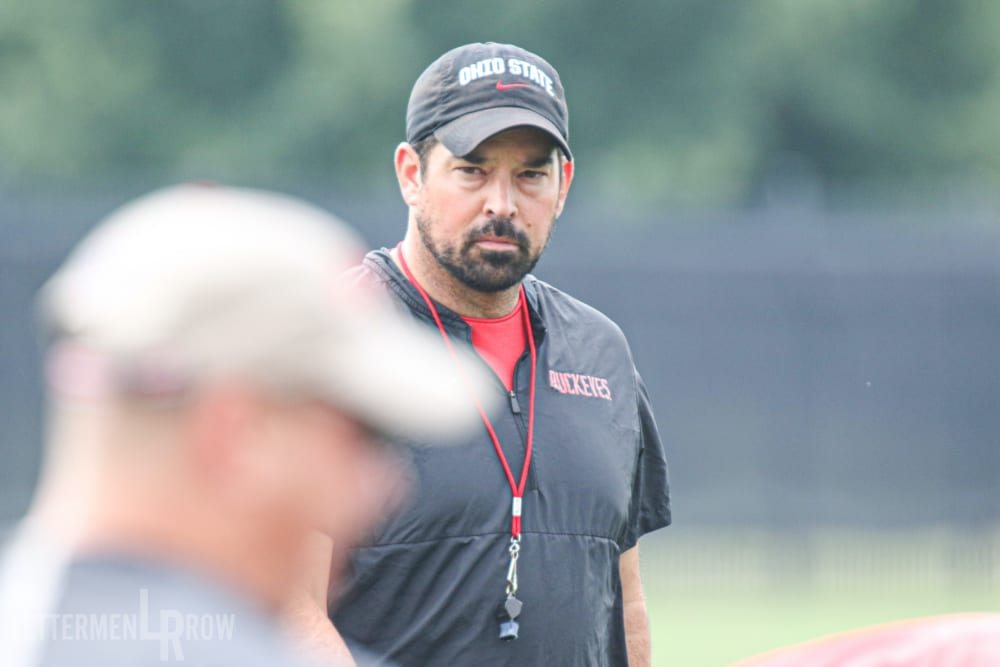 How to watch Ohio State-Florida Atlantic

Weather: High of 80 degrees with zero-percent chance of rain

The line: Ohio State is a 28-point favorite, per BetDSI

Ohio State released its first status report of the season on Friday, listing which players would be unavailable for Saturday’s game against Florida Atlantic. As expected, the list included defensive end Jonathon Cooper.

What’s going to happen in the first year of the Ryan Day Era? How high is the ceiling for Ohio State? Lettermen Row has five bold predictions from our contributors ahead of the opener against Florida Atlantic, and here’s what our staff is is expecting to see this season.

ESPN put together a list of the teams it believes will be the most entertaining to watch in 2019, and the Buckeyes were slotted at No. 2. Oklahoma topped the list.

Here’s what ESPN wrote about the Buckeyes:

The best part about being an Ohio State fan is trying to figure out before the season even begins which road game the Buckeyes are going to blow. It was Purdue in 2018, Iowa in ’17 and Penn State in ’16. It might be Nebraska or Northwestern this season. (At least we know it won’t be Michigan, right?)

The Buckeyes are going to be really fun to watch. They’re going to score a bunch of points, and they might surrender a lot of points, too.

Not really sure why that incredibly stupid opening paragraph was needed, especially since it tried to frame a close road loss to the 2016 Big Ten champions as embarrassing, but whatever.