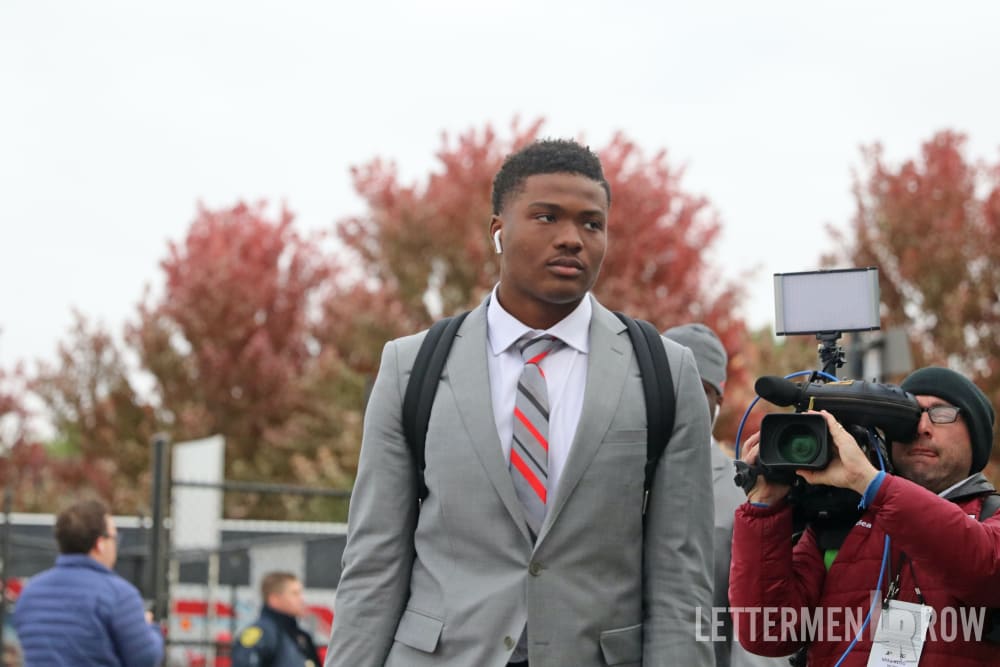 Dwayne Haskins was named a Heisman Trophy finalist on Monday, joining Alabama quarterback Tua Tagavailoa and Oklahoma quarterback Kyler Murray in that honor. While it’s probably not hard to remember that this is Ohio State’s first Heisman finalist since Troy Smith won it in 2006, that’s still a mind-boggling stat. In the 11 seasons in between Smith and Haskins, schools like Boston College, Hawaii, Northern Illinois, Kansas State, Baylor and Boise State all had a finalist. Hell, Stanford produced four different players who combined for five appearances as a finalist during that period.

Most of it comes down to weird luck and circumstances, though. First of all, Ohio State hasn’t always had a roster set up for one player to dominate. But even when the Buckeyes did, they ran into other obstacles. Braxton Miller finished fifth in 2012 (a season when only three players were finalists) but didn’t have a championship game to play in. One year later, he missed a couple games due to injury. In 2014, Ezekiel Elliott was nowhere to be found in the top 10 but would have been a mortal lock to win it if voting happened after the postseason. Joey Bosa happened to play on the side of the ball that doesn’t count. J.T. Barrett seemed to get derailed by the 2015 season (and possibly the impact of a certain pair of offensive assistants, as well). On and on it goes.

But now Haskins is a finalist after a deserving season. Here’s betting Ohio State won’t wait another decade-plus for the next one.

Get ready for Garrett Wilson

It’s never too early to think about the future, and Monday’s recruiting question of the day was a good one. Lettermen Row recruiting czar Birm was asked which 2019 recruit will contribute as a freshman, and I agree with his answer:

I think it’s pretty safe to assume that Garrett Wilson is a likely candidate to be next year’s Chris Olave. He’ll enroll early, the top three receivers on the Buckeyes roster are gone for sure with K.J. Hill likely to depart as well — and he’s just ridiculously talented. So, Wilson finding a way to get on the field is pretty likely.

A lot of guys are going to get a chance to play. But to me, the one who is going to be the readiest to contribute is Wilson. Barring injury, he’s a player that will be a star on the football field for a long time, and it won’t take much time for that to get put on display at Ohio State.

Will Ohio State be motivated vs. Washington?

It’s interesting to consider how Ohio State might look against Washington in the Rose Bowl. In 2015, an angry Buckeyes team dominated Notre Dame after missing the playoff. Last season, Ohio State came home with an ugly but clear-cut win over USC, 24-7. This year, the Buckeyes head to Pasadena after finishing No. 6 in the College Football Playoff rankings. Will the motivation remain? Austin Ward tackled that and more in his 5 questions for Ohio State heading into bowl season.