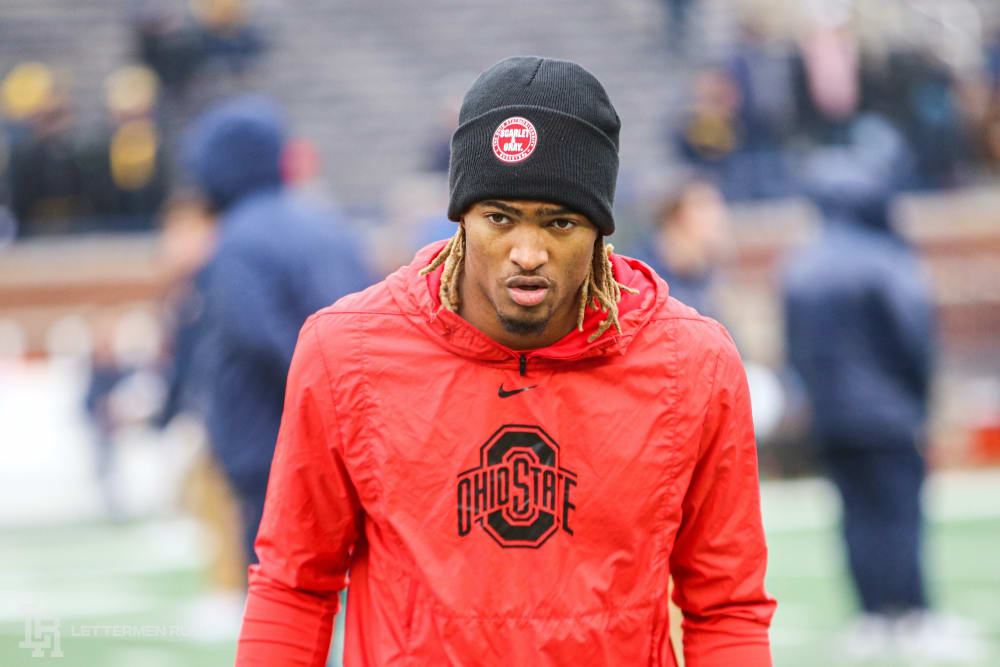 Buckeyes roster back to full strength

One day after the Big Ten reversed its decision and put in plan a place to start playing in October, Ohio State superstar cornerback Shaun Wade flipped his decision to opt out of the Buckeyes season. The captain will be returning to Columbus to suit up one more time for Ryan Day’s program.

“Really, I just can’t let my brothers down,” Wade told Lettermen Row on Thursday. “I’ve got to play. And when they announced the season on my birthday, it was a sign.”

The Buckeyes again have a chance at a national title in reach after a fall season was reinstated by the conference with a start date scheduled on Oct. 23 or 24. Wade is expected to return to Columbus by the end of the week as he seeks to opt back with Ohio State after holding off on signing with an agent.

At the beginning of the ongoing pandemic in March, the NCAA has prohibited in-person recruiting. The organization has voted multiple times to delay opening up recruiting on campus for colleges since then. On Wednesday, the never-ending dead period received another extension, this time all the way through the end of 2020.

“The Division I Council extended the recruiting dead period through Jan. 1.,” the NCAA tweeted. “The Council has been reviewing the dead period on a regular basis since April. A dead period precludes all in-person recruiting.”

Sources close to the Ohio State program have indicated to Lettermen Row’s Jeremy Birmingham that there’s some support for the decision because bringing in recruits and their families would just be one more potential pratfall when it comes to the protocols required by Covid-19. Yes, Ohio State would love for recruits to be on campus — but not at the potential expense of the current roster or its goals of winning a national title this fall.

The recruiting dead period continues for college football, presenting another challenge for every school and player involved.

Special edition of Tim May Podcast

The Tim May Podcast is back for a special mid-week episode to break down the decision by the Big Ten to reinstate football for Ohio State and the entire league.

Tim welcomes Nancy Werner, the mother of Ohio State linebacker Pete Werner, onto the show to talk about the last month of cancelation, protest, fight and, ultimately, reinstatement of the Big Ten football season by the league.

They talk about the decision to bring the season back and what it will mean to watch the Buckeyes on the field this season when, at one point, it looked like the parents wouldn’t be able to.

Make sure not to miss this special edition of the Tim May Podcast for Lettermen Row.