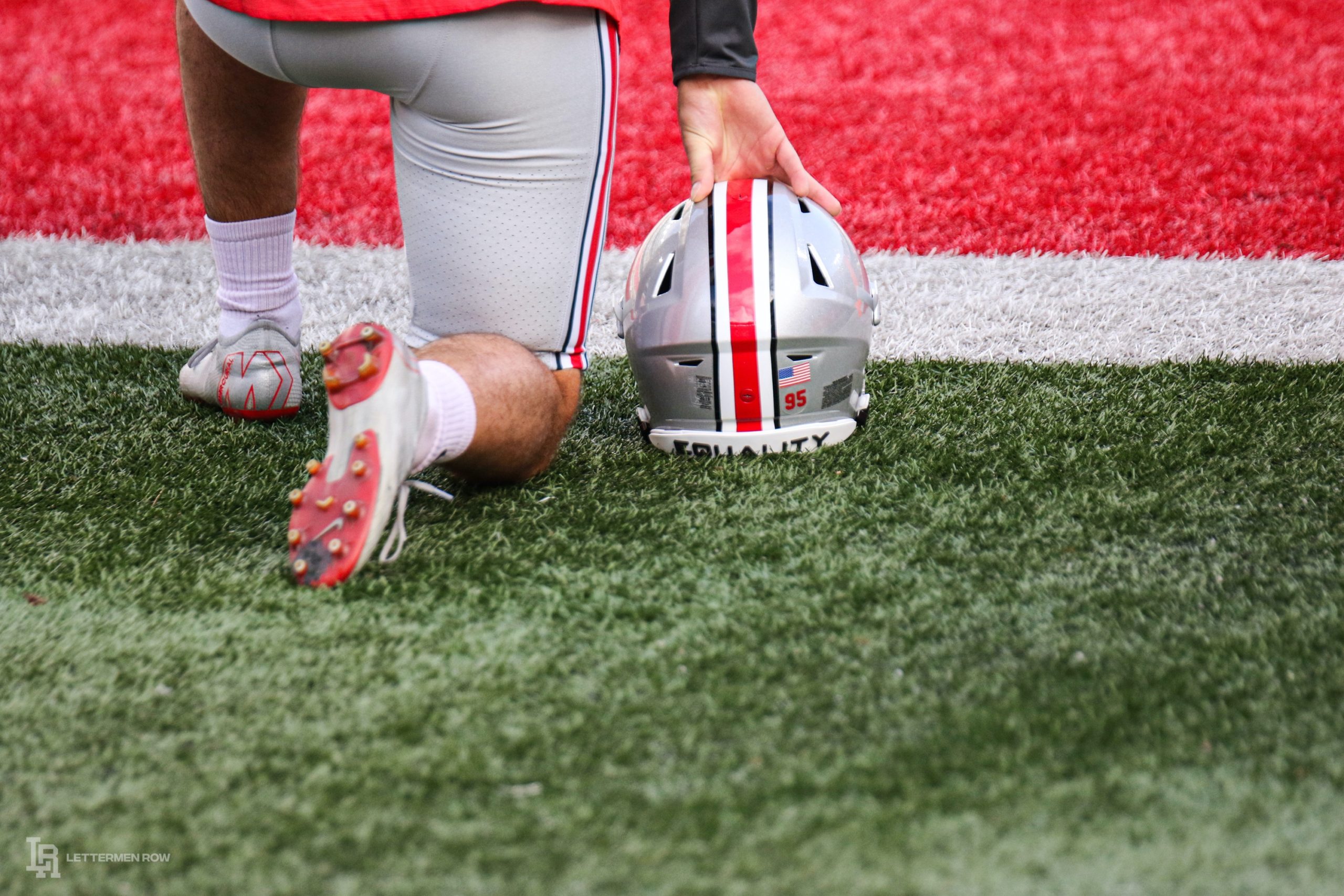 Ohio State hasn’t been able to have recruits on campus or recruit face-to-face since March.

That dead period isn’t ending any time soon. The NCAA is expected to extend the dead period yet again in the coming days. Recruits won’t be allowed on campus until at least April 15, according to multiple reports.

The current dead period is set to end on Jan. 1, but that will now run through April 15 and make it more than one calendar year since on-campus recruiting could take place, making it hard for the Buckeyes and programs around the country to recruit in the 2021 and 2022 recruiting cycles.

Of course, recruits can still come to campus and get together — like the Buckeyes 2021 commitments did for the Buckeyes Bash on Oct. 24 — but recruits can’t take tours of the football facility, come on official or unofficial visits or have face-to-face interaction with coaches.

And next time that can happen, some of the 2021 class will have already signed. The dead period will be extended yet again.

Tommy Togiai isn’t in a superstar role for Ohio State. Naturally, the defensive ends at Ohio State seem to always keep the spotlight, but now, it’s becoming harder and harder to take the spotlight off Togiai.

Through three games, he’s posting the kind of numbers that not only draw attention, they’re also making it quite easy to see just how critical he is for the Silver Bullets. Three sacks against Penn State in Week Two was the prime example of that.

What is fueling the rise of Tommy Togiai for Ohio State? When was the turning point for the junior who has always had the strength to play at defensive tackle? Where can Togiai still get even more dangerous for the Buckeyes? Former Ohio State defensive tackle and Togiai teammate Robert Landers was back in the Lettermen Row film lab to break it down and answer those questions in the latest episode of BuckIQ.

As the Buckeyes enter the fourth season of the Chris Holtmann era, the expectations continue to mount.

Ohio State should contend for a Big Ten title this year. It should have a top-25 caliber team. And with key pieces coming back to mix with transfers that can contribute and incoming freshmen, the Buckeyes are gaining attention from the pollsters.

Ohio State tips off its season as a top-25 team on Dec. 2 against Morehead State, according to the athletic department’s official basketball schedule page, but that could change.