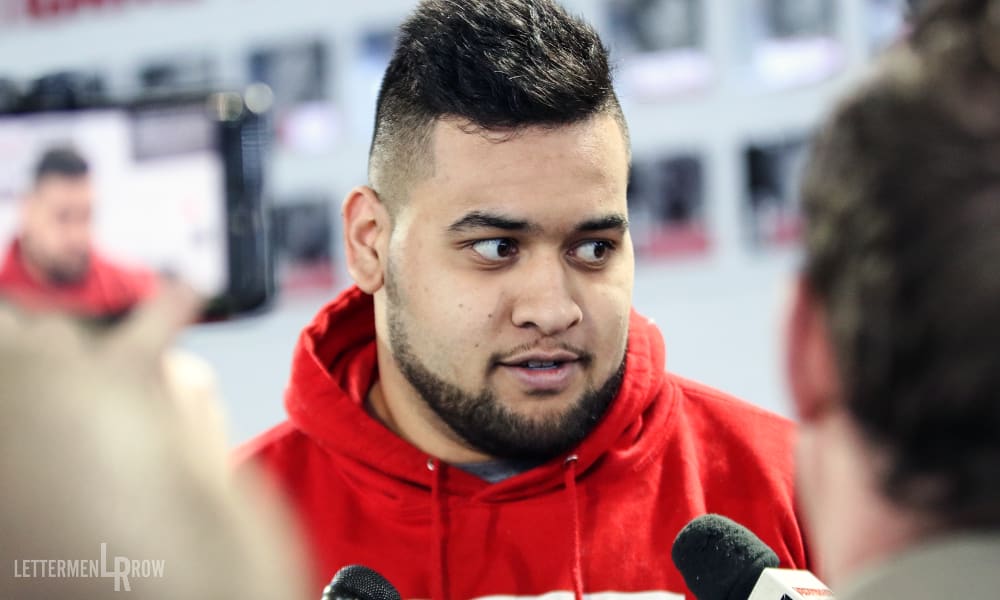 Spring practice has been wrapped up for weeks now, and there’s at least the crude workings of a 2019 Ohio State depth chart that can be ascertained from spring observations and interviews. What’s interesting, though, is which guys not currently projected to be starters will find a way to make an impact come fall?

So, working off the projected lineup for Ohio State based on guys who were getting first-team reps and those who are pushing for work from a reserve role, Lettermen Row is looking ahead at the current backups who could wind up playing critical roles for the two-time defending Big Ten champs. Maybe they’ll eventually become starters, maybe it’s just situational work that will allow them to have an impact. But here is senior writer Austin Ward’s list of the five Buckeye backups who could shape the season ahead.

Ohio State commit Paris Johnson is transferring from Cincinnati St. Xavier, 247Sports’ Steve Wiltfong reported Friday. Johnson will play his senior season at Cincinnati Princeton instead. So what does that mean for Ohio State? Let’s turn to what Lettermen Row recruiting czar Birm had to say:

“While this is no doubt disappointing for the people at St. Xavier, it definitely does not come as a surprise as that school doesn’t allow early graduation — and Princeton will. Johnson’s plans have always included arriving early to Ohio State (or somewhere else, I guess, as an asterisk seems necessary these days). To do that this was a necessary move.

“Aside from the fact that Johnson’s enrollment plans dictated this change, the buzz around him, Darrion Henry and Jaheim Thomas as a package deal for the last few months makes a lot more sense now that all three players are at the same school. That means the Vikings, 3-7 a year ago, now have three top-four players in Ohio on the roster. And it definitely amplifies the aforementioned buzz about the eventual landing spot for these three players. Johnson, Thomas and Henry have made a number of visits around the country together in the last few months, and that will continue to happen as Ohio State continues to work on keeping them inside their home state.”

Ryan Shazier dances at his wedding

Now here’s a video that should bring you some joy on a Monday morning. Former Ohio State linebacker Ryan Shazier, once feared to be paralyzed, danced at his wedding on Friday night.

About a year and a half ago, Ryan Shazier was told he had a 20% chance of ever walking again. This was him today at his wedding.. Anything is possible! 🙏🏼🙏🏼

More than a decade after he led Ohio State basketball to the national championship game, Greg Oden earned his degree from Ohio State. The former No. 1 overall pick spent the last three years as a student coach for the basketball team and received his diploma on Sunday.

Here’s the list of football and basketball players who graduated in Spring 2019: