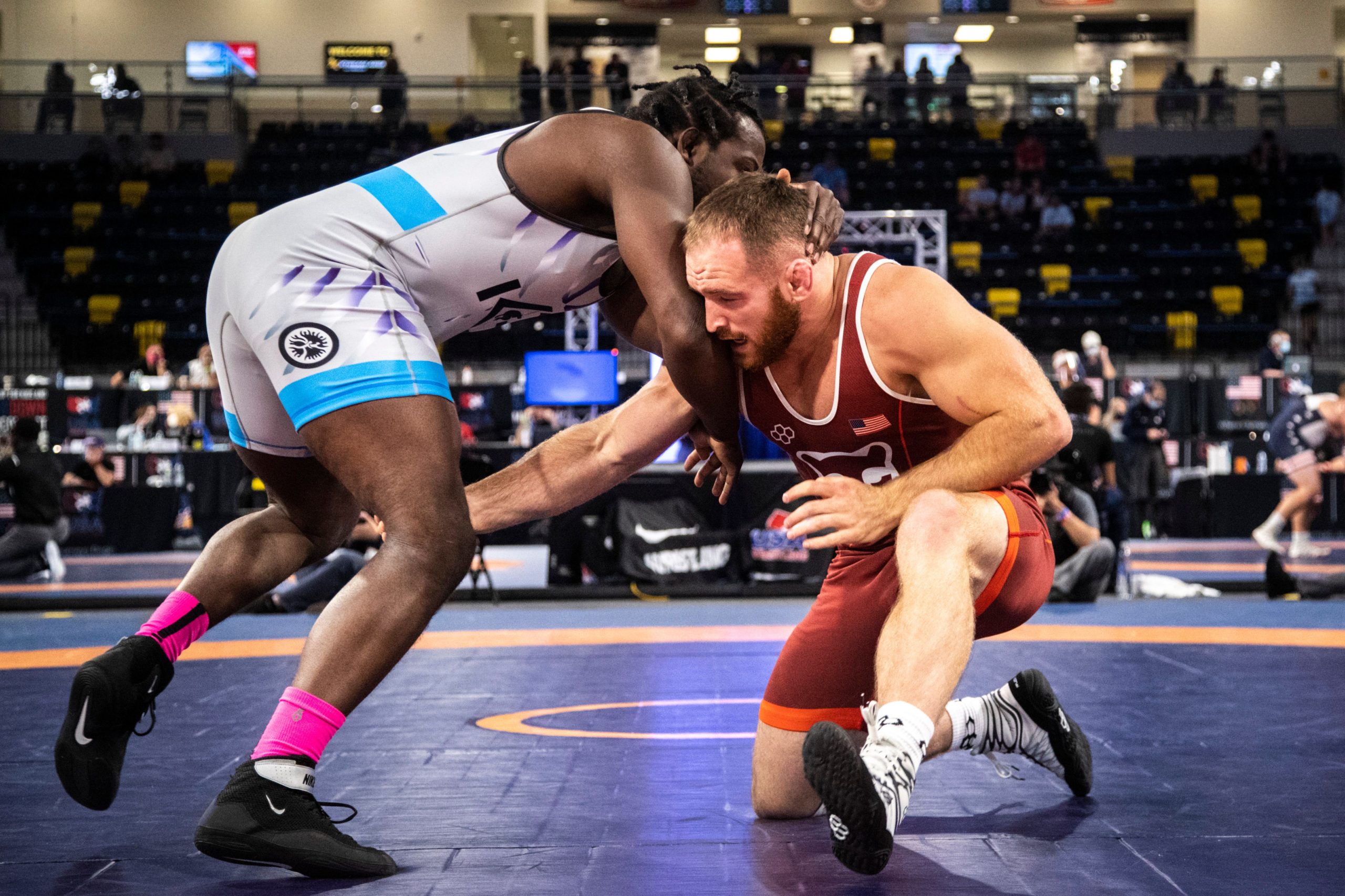 An Ohio State legend will officially have a chance to defend his Olympic gold medal this summer.

The pandemic canceled the Olympics last year, but they’ll be held this summer in Tokyo, and former Ohio State wrestler Kyle Snyder will be there for Team USA. Synder earned a spot on the Olympic roster after beating fellow Ohio State graduate Kollin Moore on Saturday in qualifying.

Snyder, who won three Big Ten titles and three national titles with the Buckeyes, proved he can still be dominant and compete for another gold medal, defeating Moore in two-straight matches of the best-of-three series in the 97-kilogram weight class. Now he has an opportunity to defend his Olympic gold medal and avenge his shocking bronze medal in the 2019 World Championships.

He’ll get that chance this summer at the Olympic games in Tokyo, which start July 23.

Ohio State just finished up a historic and successful Pro Day. The Tim May Podcast is here with another episode to break it all down.

Tim welcomes former Ohio State wide receiver C.J. Saunders on the show to talk about his Pro Day performance, catching the best ball of the Pro Day season, his draft prospects and much more. Saunders is aiming to impress NFL scouts after not being able to play football last season due to an NCAA ruling. Now he wants a shot at the NFL.

Saunders’ appearance make this episode a must-listen, especially for an inside look at the Buckeyes special Pro Day.

Don’t miss the latest edition of the Tim May Podcast.

Wyatt Davis continues to be an underrated offensive lineman in the 2021 NFL draft. The two-time All-American has nothing left to prove after dominating on the Buckeyes offensive line. But he somehow still has been slipping down draft boards. But Davis is a special player. What makes him special?

What Davis did best in Columbus was serve as the pillar for the Ohio State offense. If a passionate locker-room speech needed to be delivered, he delivered. And he delivered on the field, too, using a mix of sheer talent and hard work to dominated.  After starting for just one season, the Big Ten awards voters had already seen enough to name him to the league’s All-Decade Team. Yet the footwork and strength that made him a member of the team can only get him so far at the next level.

Davis talked openly after his Pro Day about the work he’s been putting in preparation for the NFL. Specifically, he’s focused on pass protection and technique. Ohio State’s offense prepared him for film breakdowns with coaches and front office staffers, but becoming a student of the game can assure him a fruitful professional football career.

For more on what makes Davis perfect for the NFL, click here.