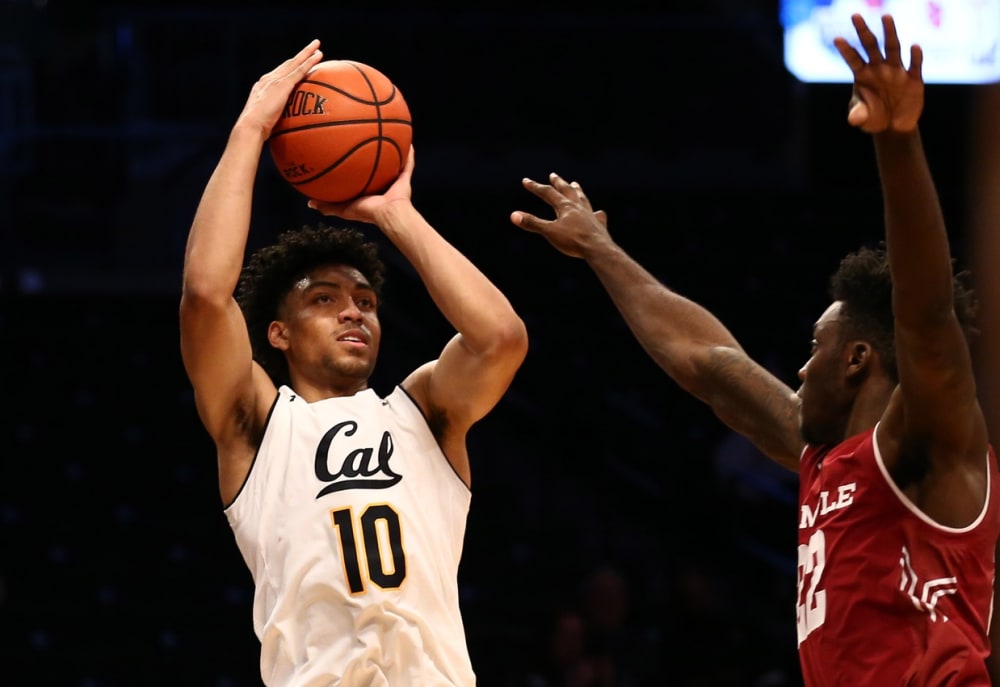 Ohio State basketball landed a transfer on Friday night, as Cal forward Justice Sueing announced he will be coming to Columbus. Sueing will sit out the 2019-20 season, which fits Chris Holtmann’s goal of only adding a player if that player wouldn’t be eligible in the upcoming season.

“What happens when you get into the guts of the Big Ten season?” Holtmann said in April. “You’re talking about eight to nine, or some cases a 10-man rotation. Why would you have 13 guys on your roster who expect to play? It’s foolish. It creates a team dynamic that’s not always healthy. But in this case, with us, we do have a significant amount of youth on this team that we’re trying to figure our roster out in some ways. That may mean we may add another guy as potentially a backup (center). But do I think we would add two more? No. Not right away. Not two more eligible guys.”

Sueing is leaving a Cal squad who suffered through a dreadful season and whose coach Wyking Jones was fired. He was a bright spot on that roster, though, averaging 14.3 points and 6.0 rebounds per game as a sophomore. Sueing will have two years of eligibility after sitting out the upcoming season.

Why was Kyle McCord the choice at QB?

The Friday recruiting question of the day asked how the Buckeyes ended up settling on Kyle McCord for their Class of 2021 quarterback. Lettermen Row recruiting czar Birm delivered a really good analysis of the situation. Here’s a segment that I found particularly interesting:

So why McCord? I asked a good source close to the program that when it became apparent he would be the choice, and the answer isn’t that complicated. “Ohio State thought he had the most upside,” the source shared. “His throwing motion, the size, the mental makeup, the football IQ and the accuracy.”

Drake Maye, for example, may have as much upside, but the odds are not in the Buckeyes favor that he’d end up in Columbus whenever he’s ready to commit — and that could be a year from now or longer. His North Carolina roots are very deep and he’s so close to Clemson that it seems certain it will get involved as well, and then you start diving into the whole return-on-investment way of thinking. J.J. McCarthy is a super-talented young player and a state champion like McCord is, but maybe physically doesn’t have the same long-term growth potential. He also doesn’t help open the door to a recruiting area that has long been lost to Ohio State.

There are so many levels and so much nuance to these decisions that it’s nearly impossible to attribute any decision to one specific reason, especially at quarterback. Whatever the reasons, Ohio State saw everything they wanted and needed in Kyle McCord, and that’s why he’s the young man being tasked with leading the Class of 2021.

For the first time, Ohio State football will use flexible ticket plans in addition to the standard full-season package, providing options beyond simply trying to get single-game passes to watch the Buckeyes. Ohio State is responding to changes in the marketplace and working to provide access to fans with various levels of financial and schedule commitments.

Here’s a list of the partial season packages that will be offered.