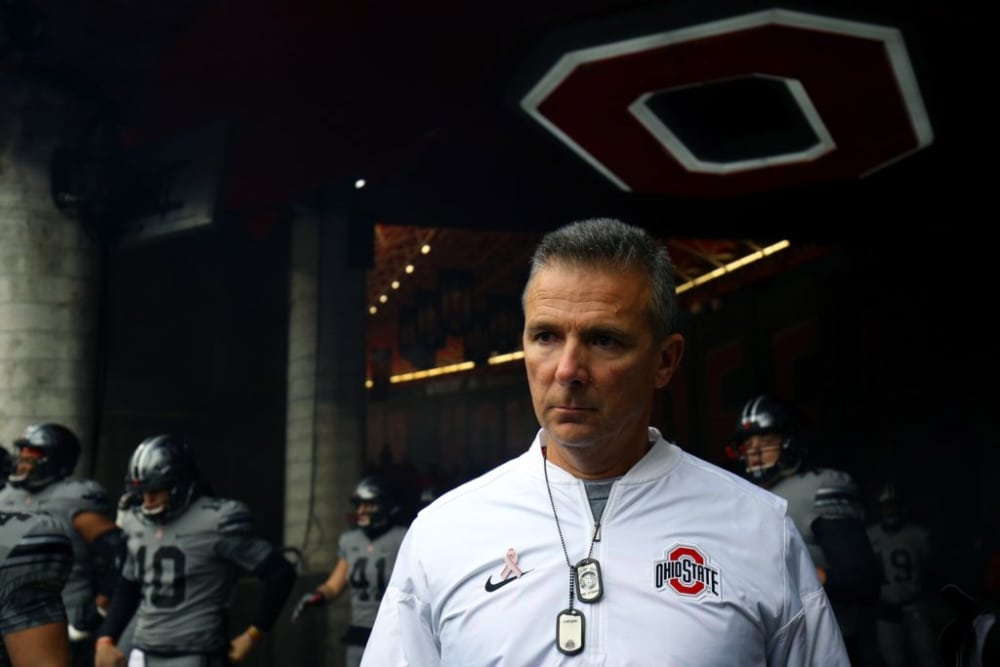 Urban Meyer has an experience to sell at Ohio State no matter the opponent. (Aaron Doster/USA TODAY Sports)

With no marquee opponents for night games on this year’s schedule, is Urban thinking outside the box for an in season recruiting event?

The home schedule at the Horseshoe isn’t the sexiest, I think just about everybody can agree with that. But simply getting Ohio State recruits into the building regardless of the opponent is often enough to sell the experience. Does it help to have marquee games when there’s a little extra buzz in the stands? Obviously it doesn’t hurt, but it’s probably not entirely necessary when seemingly every first visit to the venerable stadium leaves kids in awe.

So, will there be something creative done by Urban Meyer and his staff this season? They always have something up their sleeves, but the November schedule shapes up as appealing enough if the Buckeyes try to coordinate weekends with a large number of targets on hand. It’s a bit early at this stage to know for sure, but there is an expectation at Ohio State right now that the visit from Nebraska on the first weekend of November will be a night game. And if Scott Frost gets the Huskers rolling early, that would certainly qualify as a major showcase for Ohio State. 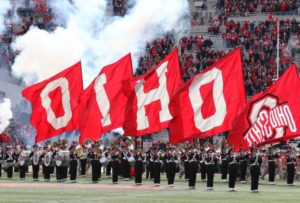 Of course, there’s also The Game on Nov. 24. What recruit wouldn’t want to visit for the best rivalry in college football if it was on the table? Meyer has made it no secret that he prefers those late kickoffs as part of the recruiting pitch, particularly since it helps any targets that have longer travel plans to get to Columbus. But there’s also nothing like the pageantry of an Ohio State-Michigan clash, even if it’s harder to see fireworks exploding in the south end zone at noon.

There are tons of factors that come into play when trying to coordinate these visits, of course. But when it comes to the home schedule, that doesn’t seem like it will be much of an issue for the Buckeyes. They might not have a lot to choose from for primetime events, but they certainly have enough to work with — and a stadium and passionate fan base that tend to sell themselves.

Continue Reading
You may also like...
Related Topics:Featured, Urban Meyer, The Game