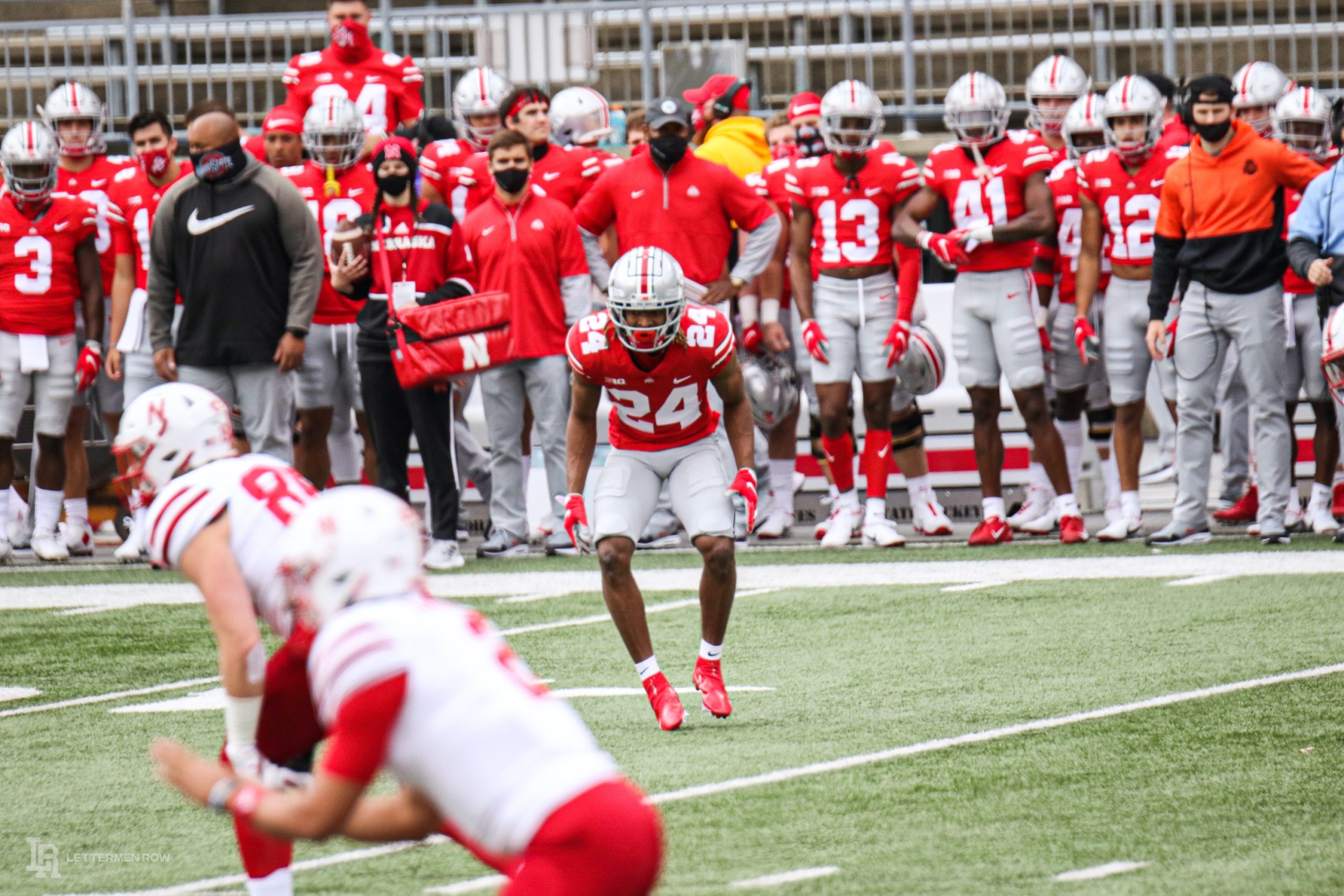 The speculation, debate and conversations about Ohio State never end, and Lettermen Row is always ready to dive into the discussions. All week long, Lettermen Row will field topics about the Buckeyes submitted by readers and break down anything that’s on the minds of the Best Damn Fans in the Land. Have a question that needs to be tackled, like the one today about Ohio State and its secondary? Send it in right here — and check back daily for the answers.

Do you think the secondary will be tested more than in the Nebraska game?

Ohio State didn’t need its nearly-entirely revamped secondary to be at a championship level last week against Nebraska.

The Cornhuskers threw the ball fewer than five times in each of the first three quarters and had seemingly no interest in throwing the ball with their two-man quarterback operation. And when they did throw the ball, they weren’t pushing the ball down the field.

But this week will be different.  Ohio State will certainly tested downfield Saturday against Sean Clifford and the Penn State passing attack. The Buckeyes are ready for the test from Penn State’s speedy receivers. It’ll be a change of pace from last week, but a welcomed one.

“At first we came in timid, which is a lot of players first time starting, playing in general. I understand that, so I’m glad we got that out of the way,” All-American candidate, captain and starting cornerback Shaun Wade said. “I thought we were playing very well, making tackles, shedding blocks. We really didn’t get challenged downfield but this week is definitely going to be a challenge.” 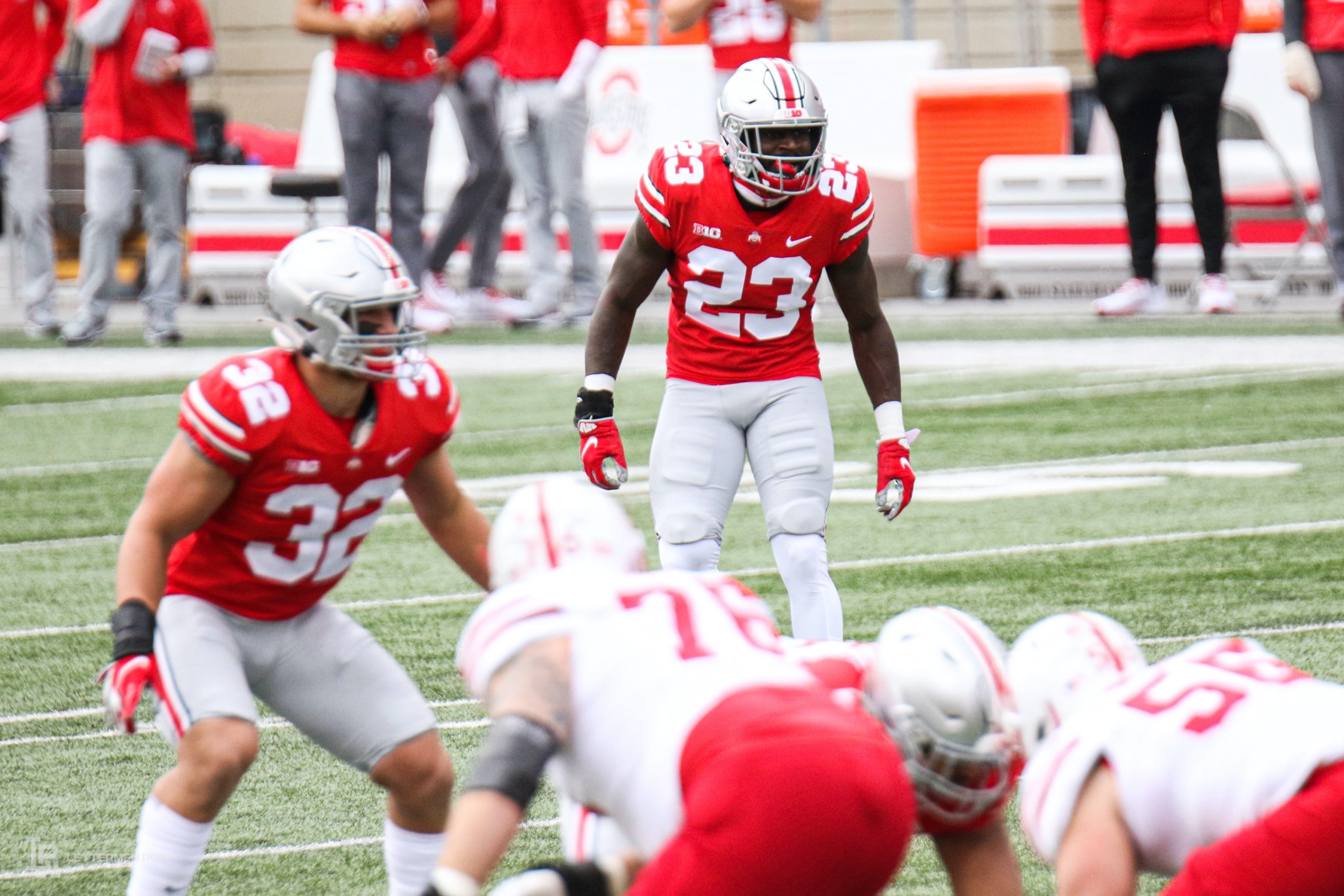 With three members of last year’s secondary now in the NFL, the Buckeyes are inexperienced. But that doesn’t mean they lack talent. Cameron Brown, Sevyn Banks, Marcus Williamson, Josh Proctor and Marcus Hooker, among others, join Wade in what could turn out to be a shut-down secondary for Ohio State. That’s just not a known commodity yet for the Buckeyes.

They’ll find out more this week.

“Their receivers, they’re quick and fast guys,” Wade said. “Watching them from last year to this year, especially [Jahan Dotson]. Very quick guy, deep-ball threat. You see he had a deep ball against Indiana. They got great receivers there. They have a great quarterback. He’ll keep the play alive at any times, and he can scramble. It’s going to be a challenge for our defense in general, not just our secondary.”

Clifford can make plays with his legs. The Penn State wide receivers are more talented than those Ohio State saw last week from Nebraska. And the Nittany Lions offense is more explosive than the Cornhuskers.

But the talent in the defensive-back room at Ohio State is a confident one. And the Buckeyes back end is ready for its first true test of the season — especially after not getting tested last week.

“I wouldn’t say its disappointment,” Wade said of not getting tested against the Nebraska pass offense. “All I care about is a win at the end of the day.”