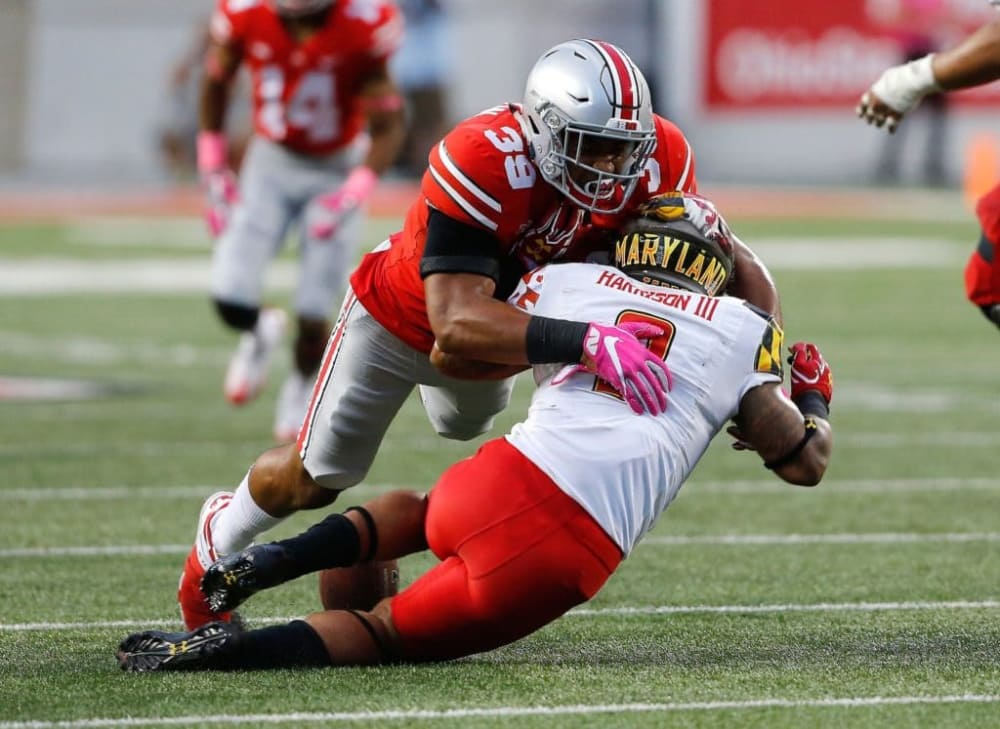 Are the LB troubles (mental errors, bad positioning) because of scheme or coaching?

Talent was certainly not the issue for Ohio State last season at linebacker, especially with an NFL-caliber tackler like Jerome Baker in the lineup. There has never been any room to question the kind of effort put forth by workers like Chris Worley or Tuf Borland, either. And when it comes to the willingness to take coaching, those Silver Bullets were always thought of as players who would line up in any role and do whatever it took to help the program.

So, assuming all of that is true, that leaves blame that has to be absorbed by the Ohio State staff. And between the scheme and the coaching, it seems pretty clear that the real problem last season was simply in putting the Buckeyes in the right spots to do what they each did best. And that means position coach Billy Davis, in particular, is going to be under more pressure to deliver this season — particularly now that he must replace two starters for sure with the third’s availability still unclear as Borland recovers from an Achilles injury. 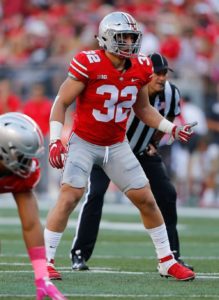 Tuf Borland could be back earlier than expected from a spring Achilles injury. (Joseph Maiorana/USA TODAY Sports)

It’s important to make one thing clear up front: The Buckeyes had obvious issues in the losses to Oklahoma and Iowa at linebacker, but by the end of the year, that unit was pretty damn tough in dominant defensive outings overall. It’s not a coincidence, though, that Ohio State was its best in the throttling of Michigan State, the physical win over Michigan and the suffocation of USC in the Cotton Bowl when Borland was in the middle with Worley back on the edge opposite Baker. Injuries were a factor at times for the Buckeyes, but it’s hard to believe that it took so long for the staff to recognize that Worley was at his play-making best on the outside and Borland was the prototype to anchor the middle.

But the evidence is pretty clear based on what happened late in the year. It also seemed like Ohio State was able to do more things with the play calling to help at that point as well. Worley subtly acknowledged before the Cotton Bowl that a few familiar blitz packages had helped make a difference, and the Buckeyes plainly looked more aggressive.

And that’s good news for the program this year, even with the new starters needing to be nailed down in training camp and maybe the potential for some growing pains at times. Ohio State is loaded with the kind of athleticism and depth that it hasn’t really had in that unit since Urban Meyer arrived. Just to name a few guys, Malik Harrison, Keandre Jones, Justin Hilliard and Baron Browning all have the ability to be stars at the second level.

Of course, the Buckeyes will have to figure out the right way to deploy those resources. But heading into a second year with the program, Davis may be more comfortable in his role and ready to build on the momentum from the end of last season.

For a team ready for another run at a national championship, Ohio State will be counting on it.