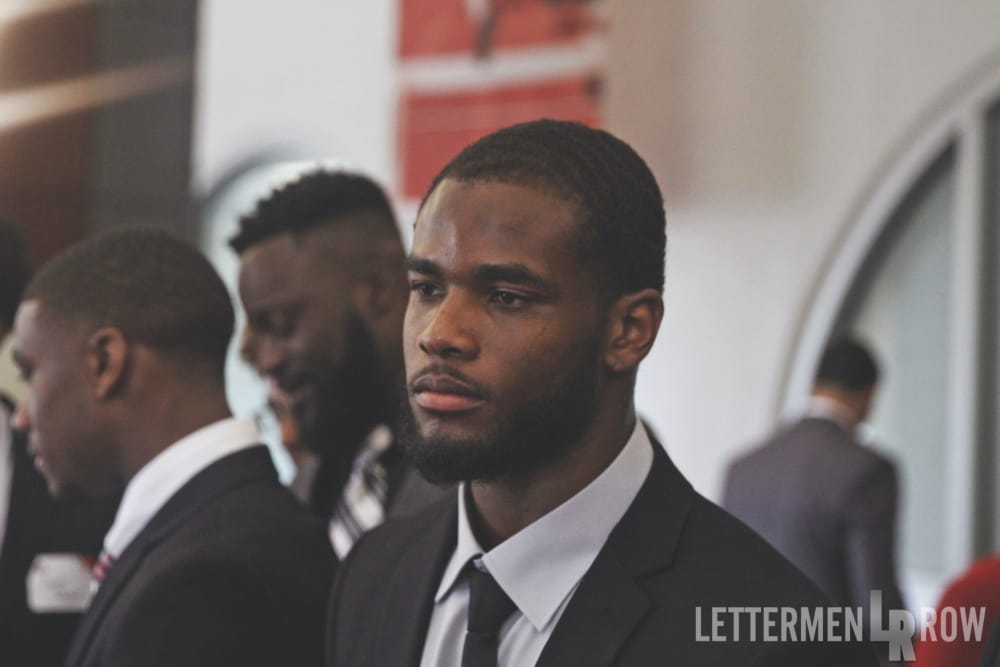 The speculation, debate and conversations about Ohio State never end, and Lettermen Row is always ready to dive into the discussions. All week long, senior writer Austin Ward will field topics on the Buckeyes submitted by readers and break down anything that’s on the minds of the Best Damn Fans in the Land. Have a question that needs to be tackled, like the one today on Ohio State’s cornerbacks? Send it in right here — and check back daily for the answers.

How much playing time do you see Tyreke Johnson getting this year?

Just about any other program in the country would be doing backflips to land a 5-star talent like Tyreke Johnson and then throwing him into the rotation as quickly as humanly possible. But Ohio State has made it routine to stockpile that kind of talent in the secondary, and it has both the veterans and the patience needed to allow young guys to develop before calling them into action.

There are a lot of reasons why the Buckeyes keep cranking out first-round draft picks, but it shouldn’t be overlooked that not needing to rush freshmen into the lineup and risking damage to their confidence before they’re ready is helpful in that process. In short, elite prospects are picking Ohio State for the end product, not a shot at early playing time. 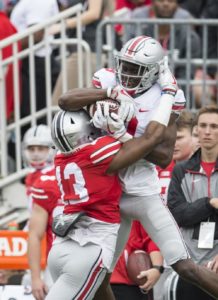 There is no question about Johnson’s potential. And if it turns out that he’s both physically and mentally mature enough to beat out the likes of Kendall Sheffield, Damon Arnette, Jeffrey Okudah and Shaun Wade in his first year on campus, obviously Ohio State won’t hesitate to use him. Just because the Buckeyes can afford to take their time with a player doesn’t mean they’ll do it blindly. But that’s an awful lot of pressure for a true freshman, it’s an unforgiving position and the competition for playing time on that unit is as heated as anybody could find in America.

Johnson will get his shot to prove he can help on special teams at a minimum. And thanks to the NCAA rule change for redshirts, he will also have up to four games to get some experience in the secondary when the situations arise at Ohio State. Depending on how the defensive back handles those opportunities, it’s possible that could lead to more action. It also can’t be ruled out that he could make a switch to safety if for some reason Buckeyes aren’t seeing what they need from Isaiah Pryor, Jahsen Wint and Josh Proctor, although the preference from the coaching staff at this point suggests it wants to leave him at cornerback.

Denzel Ward waited his turn. Gareon Conley’s first season on the field included a grand total of two passes defended. Eli Apple took a redshirt year. Marshon Lattimore had to fight through injuries, but his emergence also needed time for the breakthrough. And all of those guys wound up becoming first-round picks because they trusted the system Ohio State had in place, which is clearly working.

Johnson has the upside to one day put his name alongside those guys. But odds are Ohio State won’t need him to follow in those footsteps right away.