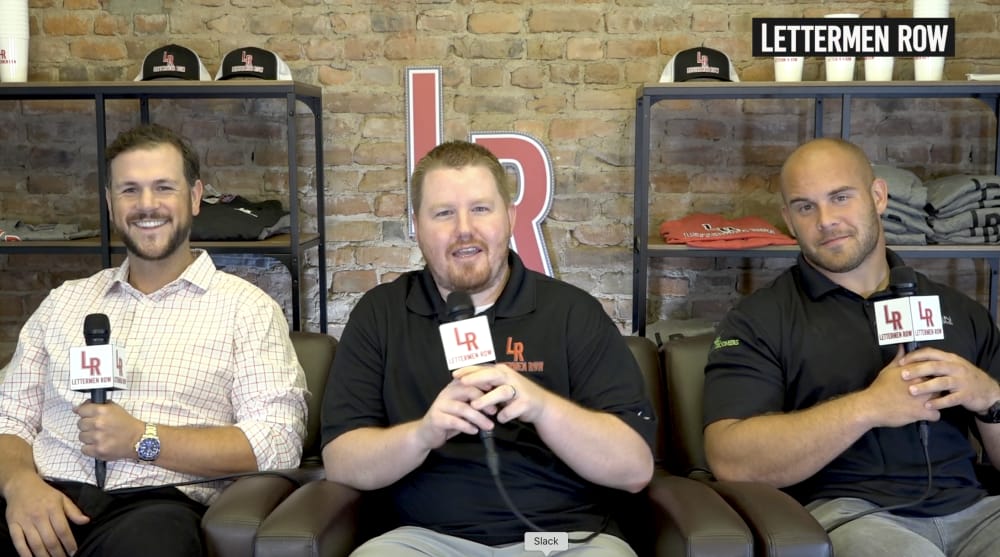 Austin Ward, Jake Stoneburner and Zach Boren give their thoughts on the investigation

COLUMBUS — The end is supposedly in sight for the independent investigation into Urban Meyer and Ohio State.

It feels like it’s already dragged on forever, but it’s only been two weeks since the Buckeyes placed the seventh-year coach on paid administrative leave until it could find out what all he knew about off-the-field issues involving former wide receivers coach Zach Smith, when he had the information and what he did with it. In the meantime, the defending Big Ten champions have been on the field during training camp preparing for the season without him, and everybody outside of the program has been left to speculate on the rumors that pop up hourly.

Former Ohio State standouts and current Lettermen Row contributors Zach Boren and Jake Stoneburner aren’t much for the gossip, but they do bring some unique perspectives to the issue at hand. What is life with an interim coach like? How do they see this situation resolving itself for Urban Meyer? What would be the ideal media policy for players or coaches dealing with the uncertainty during the brutal stretch of practices in August?

All of that and more is covered in a wide-ranging, free-wheeling discussion with senior writer Austin Ward in the middle. And for complete coverage of the ongoing saga and all the latest verifiable updates, keep it locked right here at Lettermen Row.