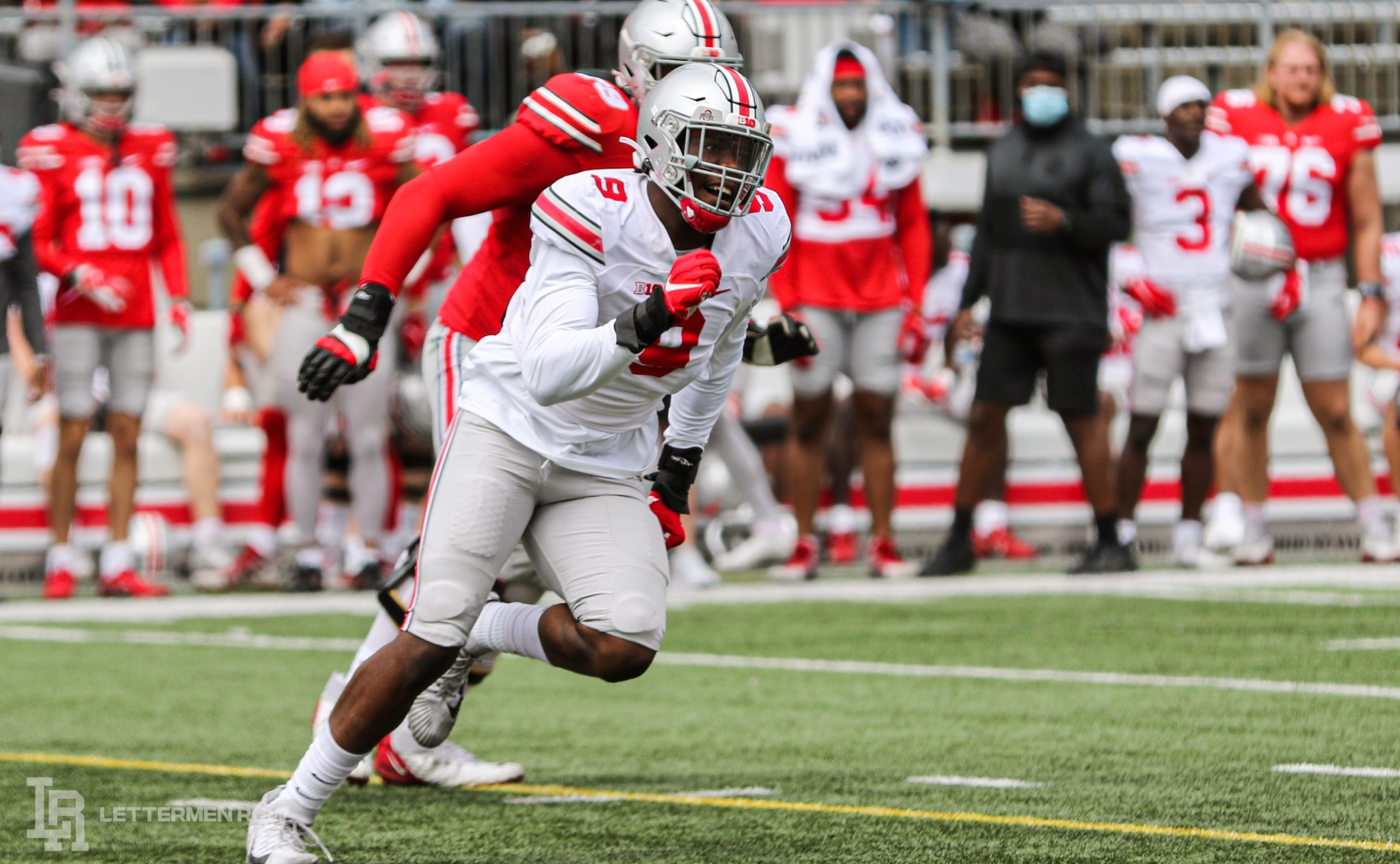 Zach Harrison has set himself up for a monster fall at Ohio State. (Birm/Lettermen Row)

COLUMBUS — Zach Harrison has positioned himself for a monster fall at Ohio State.

The Buckeyes defensive end attacked offseason workouts in the weight room, reshaping his frame and giving him renewed confidence. It all came together in the spring as the junior looked the part of a game-changing player. NFL scouts started to take notice along with the rest of the college football world.

Expectations are high for Harrison in the fall, which is why he was named on the Lott IMPACT Trophy watchlist earlier this week. The award is given to college football’s top defensive player who best exemplifies the IMPACT acronym: integrity, maturity, performance, academics, community and tenacity. Harrison was one of 42 players named on the watchlist; the trophy is named in honor of former USC defensive back Ronnie Lott.

The last Ohio State player to win the trophy was James Laurinaitis back in 2008. 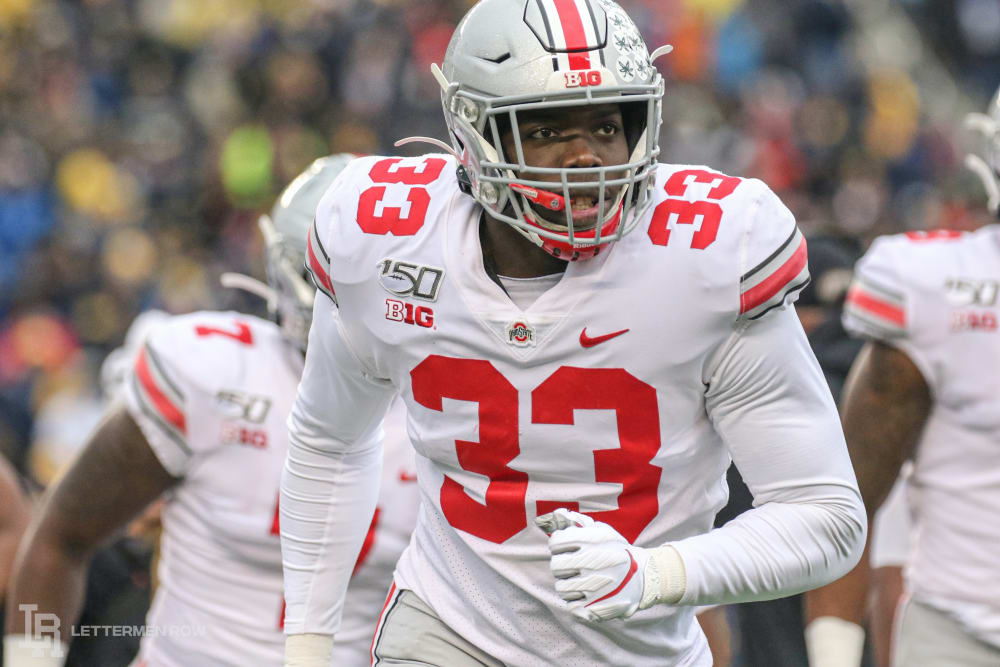 Zach Harrison can be the next Ohio State defensive lineman to go in the first round of the NFL Draft. (Birm/Lettermen Row)

Draft experts believe Harrison can join Chase Young, Nick Bosa and Joey Bosa as first-round draft picks produced by legendary defensive line coach Larry Johnson. The first step for Harrison, however, is making a noticeable impact this fall. Ohio State’s defensive line struggled at times last season, putting pressure on the quarterback but not racking up the number of sacks that have become the norm for the Buckeyes.

He doesn’t have to replicate Chase Young’s 16.5-sack campaign in 2019. But the there’s plenty of reason to believe Harrison is capable of playing on a similar level as his predecessor.

If he can continue to improve before the fall, Zach Harrison should be a finalist for the Lott IMPACT Trophy come December.