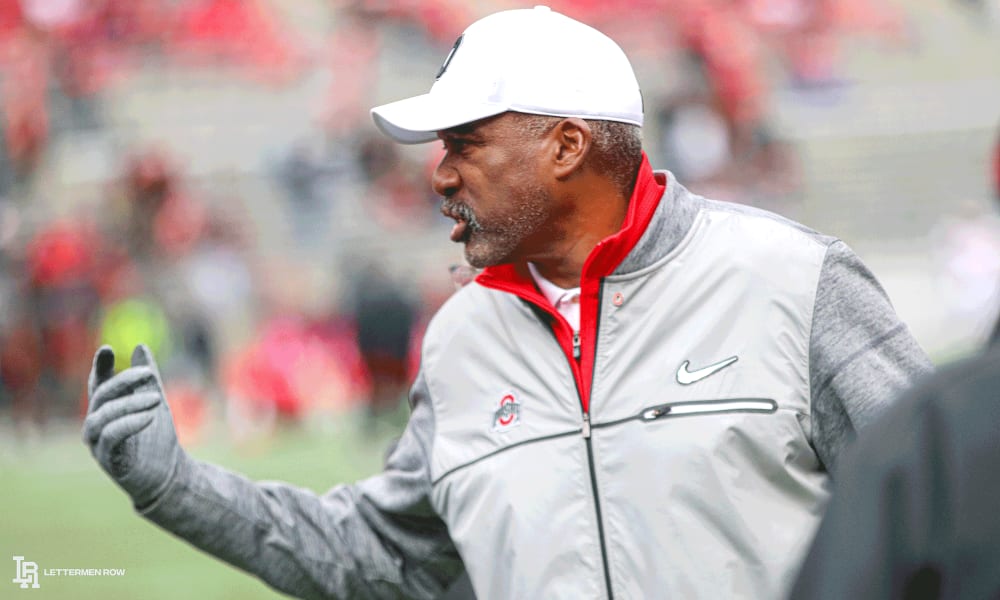 COLUMBUS — Ohio State has made it a mission to land the best coaches in the profession.

The next step, then, is to make sure they don’t leave.

The athletic department stepped up to do its part over the last couple months, and on Monday the proof of its commitment to the guys leading the Buckeyes was confirmed with across-the-board raises that again will keep the salary pool for the program among the deepest in the nation.

That’s the cost of doing business for the three-time defending Big Ten champions. And along with the recent contract extension for Ryan Day, Ohio State has made it clear that it’s not going to cut any corners to stay on top.

“I couldn’t have been more impressed with the performance of our coaching staff under the direction of Ryan Day in 2019,” Ohio State athletic director Gene Smith said in a school statement. “What they accomplished both on the field and in the way they led and mentored our students-athletes was exemplary. We look forward to much of the same in 2020.”

Aside from the new deals for the returning assistants, there are also two new full-time staffers on the payroll — although both come with previous experience in the program. The contracts for defensive coordinator Kerry Coombs and quarterbacks coach Corey Dennis were revealed on Monday along with the details for the rest of the group, and Lettermen Row took away a few key pieces of information from the new contracts. 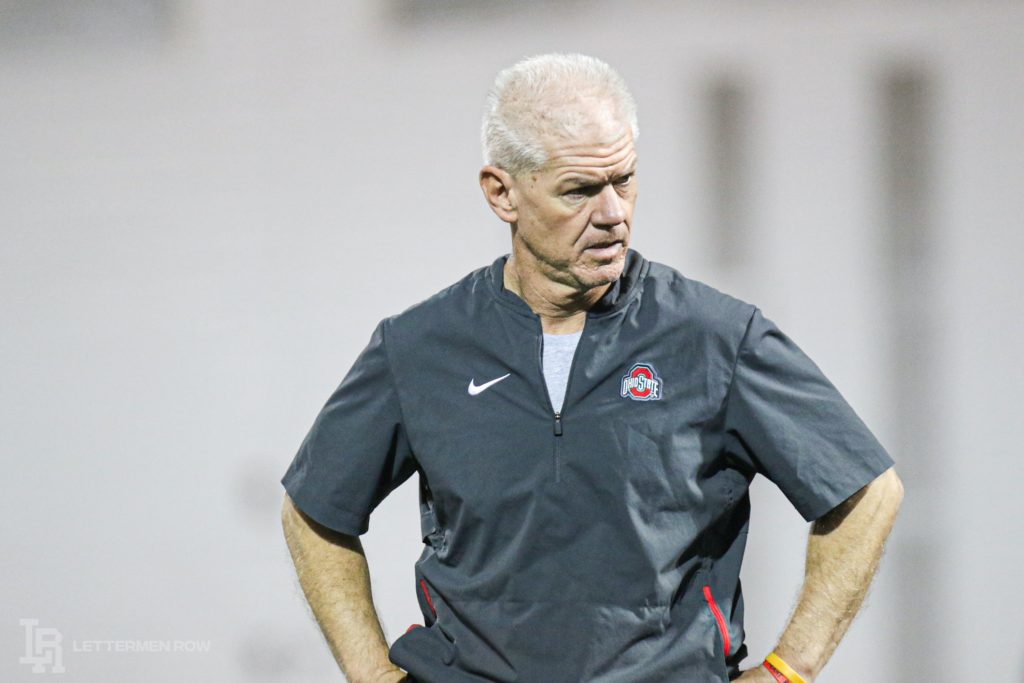 Buckeyes get comfortable with million-dollar mark

Gene Smith might never truly embrace the financial arms race in college football, but the Ohio State athletic director isn’t going to let his program fall behind or compete on an uneven playing field. So, after what seemed for years like some hesitance to clear the million-dollar barrier for assistants, it’s significant that the Buckeyes now have four guys claiming seven-figure checks — and it’s not just coordinators. The program is well aware of the unparalleled success and value of defensive line coach Larry Johnson, and he was rewarded with a bump to more than $1.1 million on his new deal. Along with Kerry Coombs ($1.4 million), Greg Mattison ($1.133 million) and Kevin Wilson ($1.2 million), there can really be no doubt that Smith and the administration are aware of what it takes to keep elite coaches on hand — and willing to pay for them.

Assistant coaches always want security in what can be a volatile profession, and not counting Day, Ohio State will have seven staff members under contract for the next two seasons. That’s a big deal for those guys personally, but it’s also significant for the program. Brian Hartline will continue to be a coveted commodity for his incredible work as a wide receivers coach and recruiter, but he signed a two-year deal as part of his raise up to $550,000 — which will make it unlikely that somebody could pry him away from his alma mater in the short term. And as for those annoying retirement rumors that Larry Johnson always has to swat away, he’s pledged for two years with the Buckeyes, which should be an effective way to quiet any whispers about his future from outsiders trying to undercut his pipeline on the recruiting trail. Obviously it’s possible to get out of contracts, but there really wouldn’t appear to be much incentive for the guys at Ohio State right now.

Excluding what Coombs is making in his return compared to when he left, the biggest raise was awarded to offensive coordinator Kevin Wilson. Long considered one of the most innovative minds on that side of the football, his partnership with Day has been a smashing success as the Buckeyes continue to be among the most prolific attacks in the country and keep finding new ways to evolve. Day tends to get the majority of the credit, and that’s understandable. But Wilson’s importance to the program is clear with his bump in pay and a two-year pact with the Buckeyes. With the interest in him as a head coach again steadily increasing around the country, it’s probably not a coincidence that he earned the big salary boost.