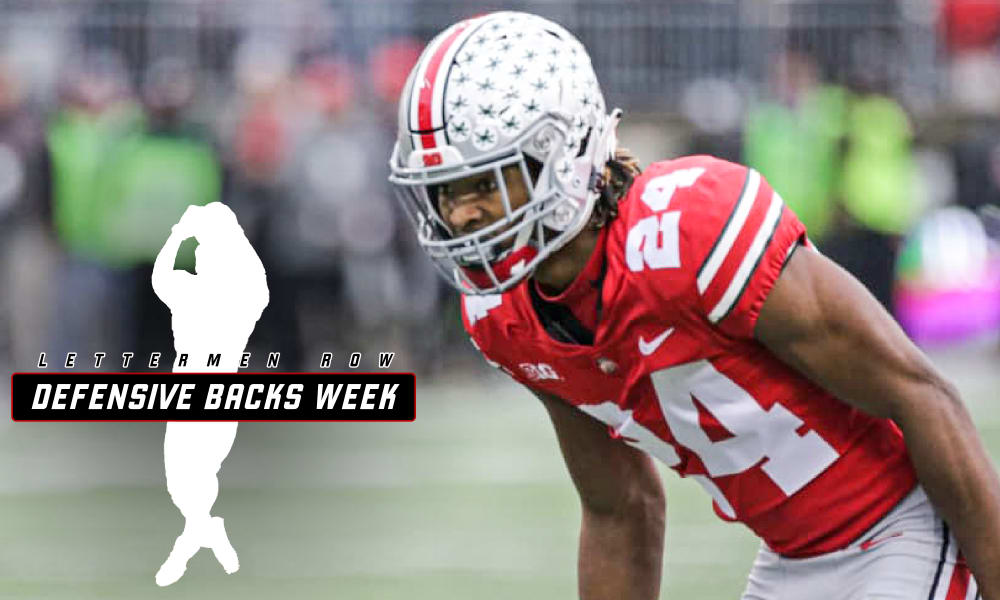 Ohio State defensive back Shaun Wade is looking to take another step forward for the Buckeyes. (Birm/Lettermen Row)

The speculation, debate and conversations about Ohio State never end, and Lettermen Row is always ready to dive into the discussions. All week long, senior writer Austin Ward will field topics about the Buckeyes submitted by readers and break down anything that’s on the minds of the Best Damn Fans in the Land. Have a question that needs to be tackled, like the one today about the starters and how Shaun Wade fits into the mix for Defensive Backs Week? Send it in right here — and check back daily for the answers.

Who are your projected starters?

Ohio State has been known to expand the definition of a starter at times to account for key contributors who don’t necessarily fit in a traditional two-deep chart. And it might have to grant one more exception this year for Shaun Wade considering just how frequently he’s going to be on the field and how important he figures to be for the Buckeyes.

The true starting roles aren’t likely to change much heading into training camp with Jeffrey Okudah and Damon Arnette at cornerback and Jordan Fuller and Brendon White at safety. The Bullet position and White’s flexible role might tweak the lineup at times, and obviously the expanded nickel package is another area where Wade is going to make his mark in addition to rotating into the mix at cornerback.

It’s that versatility that the redshirt sophomore brings to the secondary that makes Wade so incredibly valuable for the Buckeyes and why he’s worth designating as the fifth starter. He’s becoming more polished at his natural position at cornerback, he’s skilled enough to line up and cover receivers in the slot and he’s also got the physical tools and tackling ability to play safety if the need arises for Ohio State. 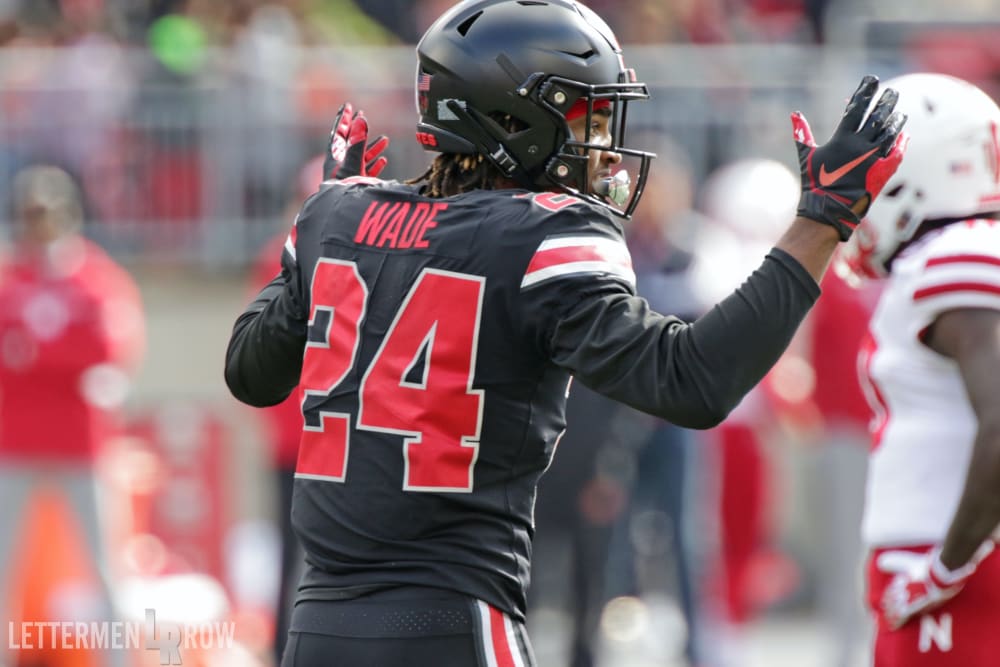 Ohio State defensive back Shaun Wade is going to be on the field plenty for the Buckeyes. (Birm/Lettermen Row)

“What I think is best for Shaun is to learn how to play inside,” new Ohio State co-defensive coordinator Jeff Hafley said during spring camp. “Whether you call it a safety or a nickel [cornerback], I mean, that’s invaluable for him. I want him to be able to play outside, play corner. Inside, play nickel and have the ability to drop back.

Wade has already shown how much he can provide the Buckeyes in the backend, and despite some relatively inconsistent playing time, he actually led the team in interceptions last year with three.

Ohio State didn’t collectively get its hands on the football as much as it expects a year ago, and the secondary did its part in helping produce the worst statistical season on defense in school history. But a new coach, new techniques and a new scheme figures to turn that around even with the old personnel — since few programs in the country have recruited defensive backs at the level the Buckeyes have over the last few years.

Shaun Wade is going to be a key part of that bounce-back for the Buckeyes. And he doesn’t even have to be officially listed as a starter to do it.